Ministry of Labor: All social benefits to be brought in line with inflation 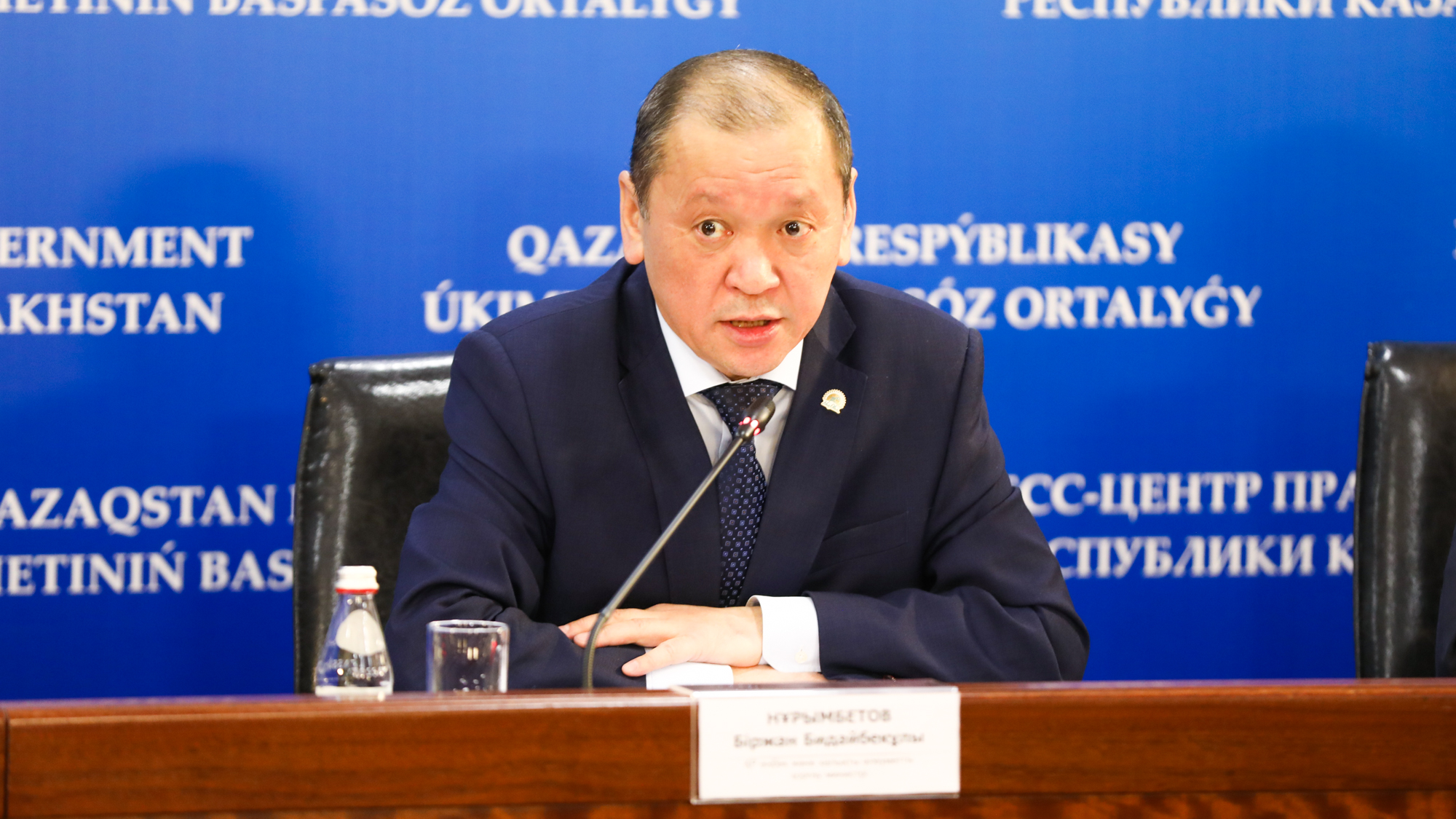 At the press conference following the Government session, Minister of Labor and Social Protection of the Population Birzhan Nurymbetov told how social payments to the population will change in connection with the current economic situation in the world.

“Despite the situation developing on the foreign market and affecting the economy of Kazakhstan, the state will fully fulfill all social obligations to the country's population. In Kazakhstan — more than 4 million pensioners and recipients of various benefits. 3.4 trillion tenge is provided for these purposes,” the minister said.

Moreover, he noted that social benefits will not be reduced in the coming years.

“Social benefits will never be reduced. This is not only in connection with today's order of the prime minister. This is the main position of our state in social policy for over 10 years. Therefore, the size of social benefits will never decrease. On the contrary, we plan that if inflation increases in the coming period, then payments will be increased. If in the future the inflation rate goes beyond the planned corridor, then the indexation of pensions and benefits will be made,” Nurymbetov noted.

According to the minister, the wages of Kazakhstanis will not be reduced. Salaries will be paid on time. As for the increase in the salary of employees of budgetary organizations, this year it will depend on the capabilities of the budget.

“Last year, from June 1, in the public sector by 30% there was a salary increase. From Jan. 1, 2020, there was also an average increase of 30% in the wages of employees of budgetary organizations,” the minister recalled.

Speaking about private organizations, Birzhan Nurymbetov noted that encouraging them to index and raise wages would most likely be problematic. At the same time, the main task of the Government will be the preservation of jobs, the timely payment of current wages.

“In previous years, employers have demonstrated high social responsibility of business. We will count on it again,” Nurymbetov said.