Oil production plan to be exceeded in 2019 — Ministry of Energy 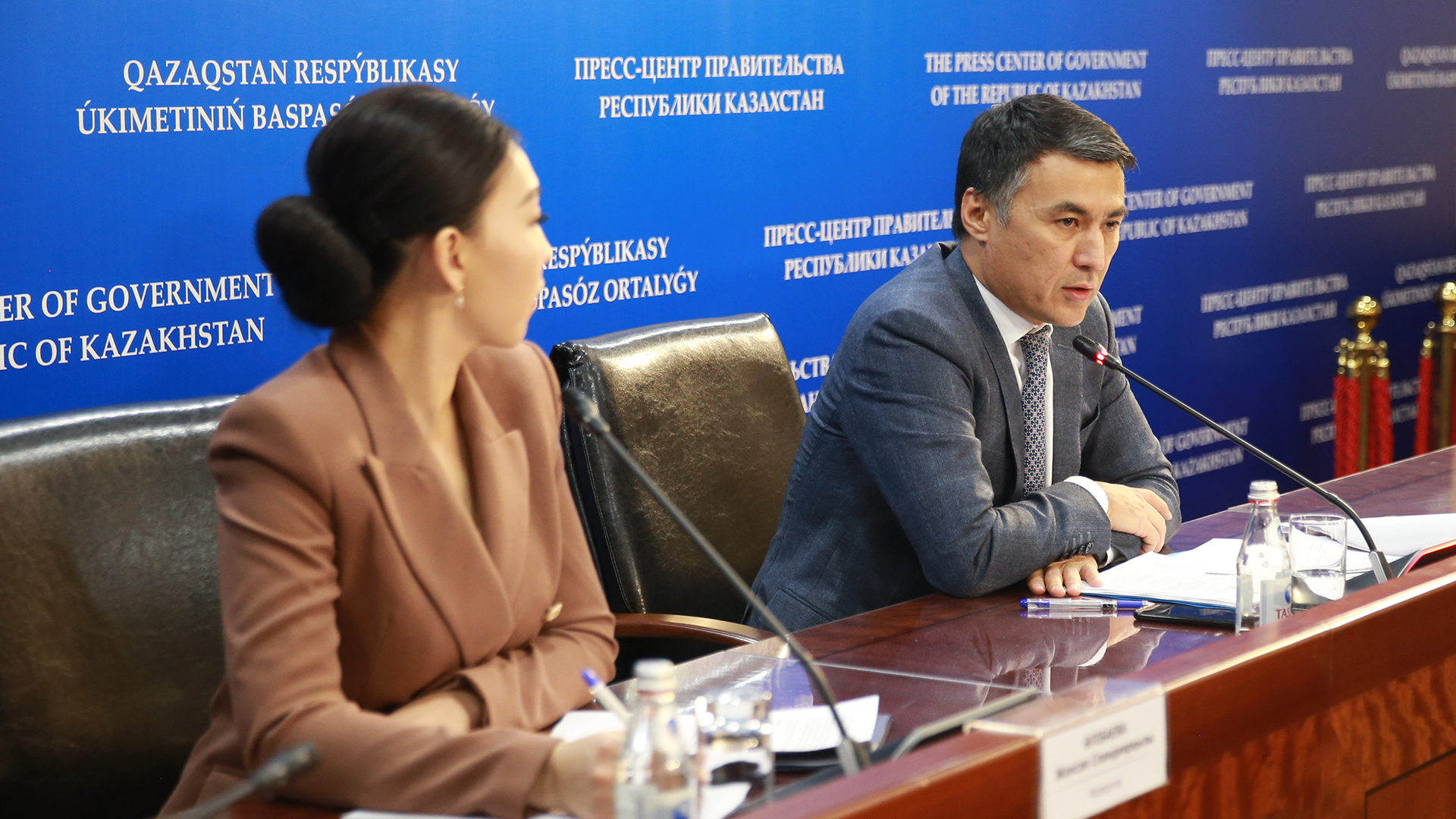 Vice Minister of Energy Asset Magauov spoke about the development of the Kazakhstan’s oil industry at a press conference in the Government.

“Our main production comes from three large projects. 60% of production is provided by Tengiz, Karachaganak and Kashagan. In 2019, three of these projects underwent corresponding overhauls. In general, production is stable,” said Magauov.

So, the production at the Kashagan field after completion of the overhaul has reached the level of more than 370 thousand barrels per day.

Due to the project of the future expansion of Tengiz field and expansion of capacities for gas re-injection of the Kashagan field, production is projected to increase from 2023 to 100 million tons.

For other companies, a natural decline in oil production is projected. The main decline is forecasted in the fields of the Kyzylorda region in connection with the late stage of development of the main fields.

“In general, we will keep the production bar at the level of 90 million tons per year for the next 2-3 years,” Magauov said.

The vice minister said that important investment projects are in the active phase of construction: wellhead pressure management, expansion of Karachaganak and further development of the eastern part of the Kashagan field.

The total cost of the project for future expansion / wellhead management is estimated at $36.8 billion. Progress on the overall implementation plan is already about 72%. About $28.5 billion was mastered. It is planned to complete the project on schedule.

In addition, it is planned to implement a large project to maintain the current production target of $11.5 million tons at the Kashagan field. Total investments are estimated at around $3 billion.