In 2020, new mechanisms of ensuring employment of people with special needs to be developed — Ministry of Labor and Social Protection of the Population 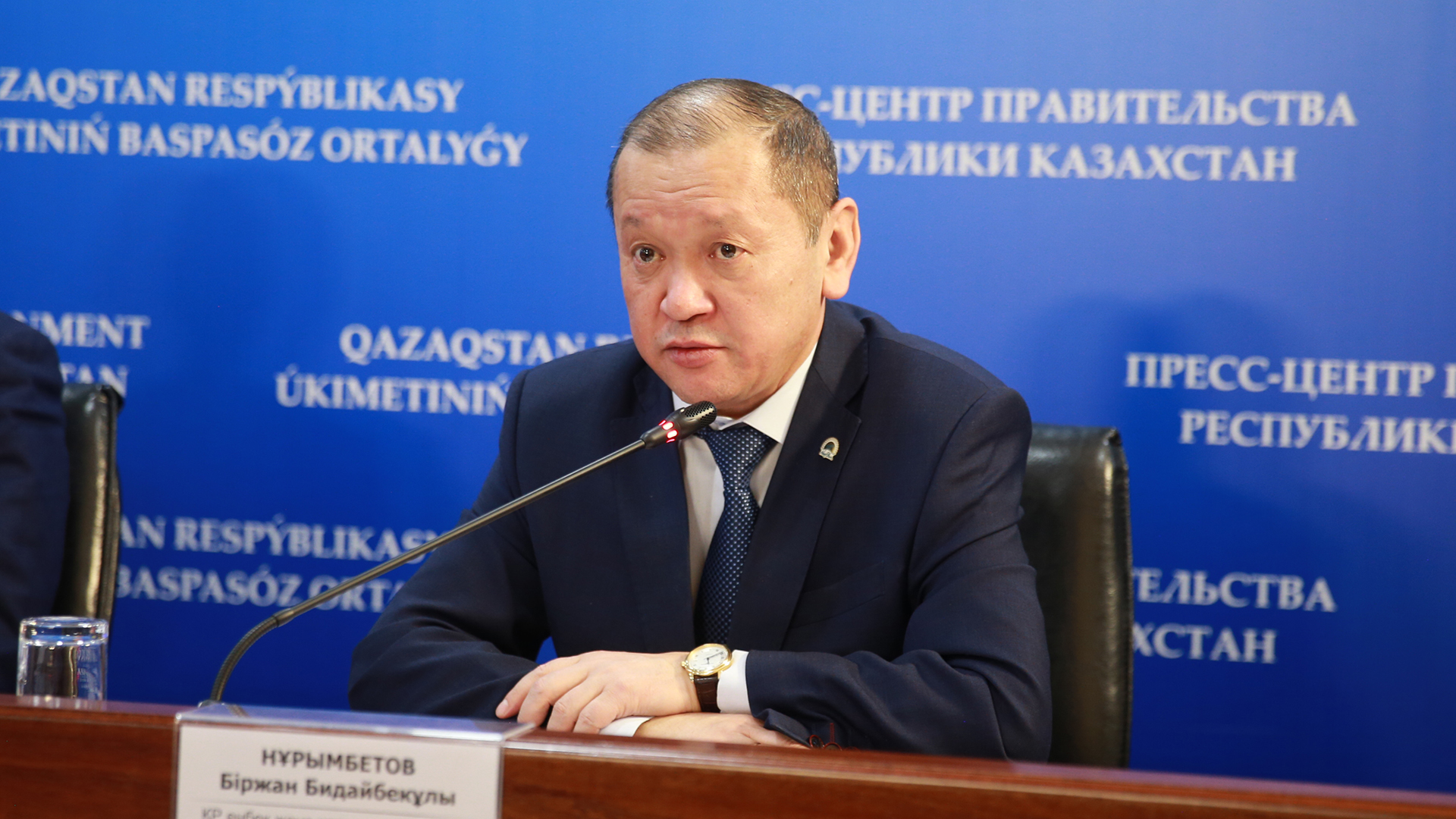 At the press conference in the Government, Minister of Labor and Social Protection of the Population Birzhan Nurymbetov spoke about the measures taken to cover people with special needs with various forms of employment.

The minister emphasized that today, according to the legislation, local executive bodies can set quotas at enterprises for such citizens.

“The quota is set from 2 to 4%. Now their number is 14.5 thousand that are not executed, employers do not hire,” said the head of the department.

In order to improve the employment system for persons with disabilities, the international experience has been studied.

“Different countries have different approaches. For example, in Canada, if the enterprise does not comply with the quota, then it is not allowed to public procurement. In Germany and Japan, companies that refuse to hire people with disabilities pay compensation to the state. Therefore, we have adopted this idea, we will work it out, we will think through the mechanisms: what size quota will be set so that we can train a person with a disability and get another job,” said Nurymbetov.

According to him, this issue is now at the level of an idea, but the concept of a bill has already been developed, which should be adopted in 2020.

In addition, the minister noted that next year a portal of social services for people with special needs will be launched.

“Today, persons with disabilities receive various types of goods and rehabilitation services. These are special social services, rehabilitation tools, sign language specialists, individual assistants and spa treatment. Now all this is carried out through public procurement, which too lengthens the term for the provision of services and the provision of goods,” the minister said.

The essence of the new portal is that now a person with a disability will be able to independently choose a provider.

“We will leave the public procurement system, it will be an informational Internet platform, where on the one hand there will be all suppliers of goods and services, and on the other hand, people with disabilities themselves,” the minister concluded.