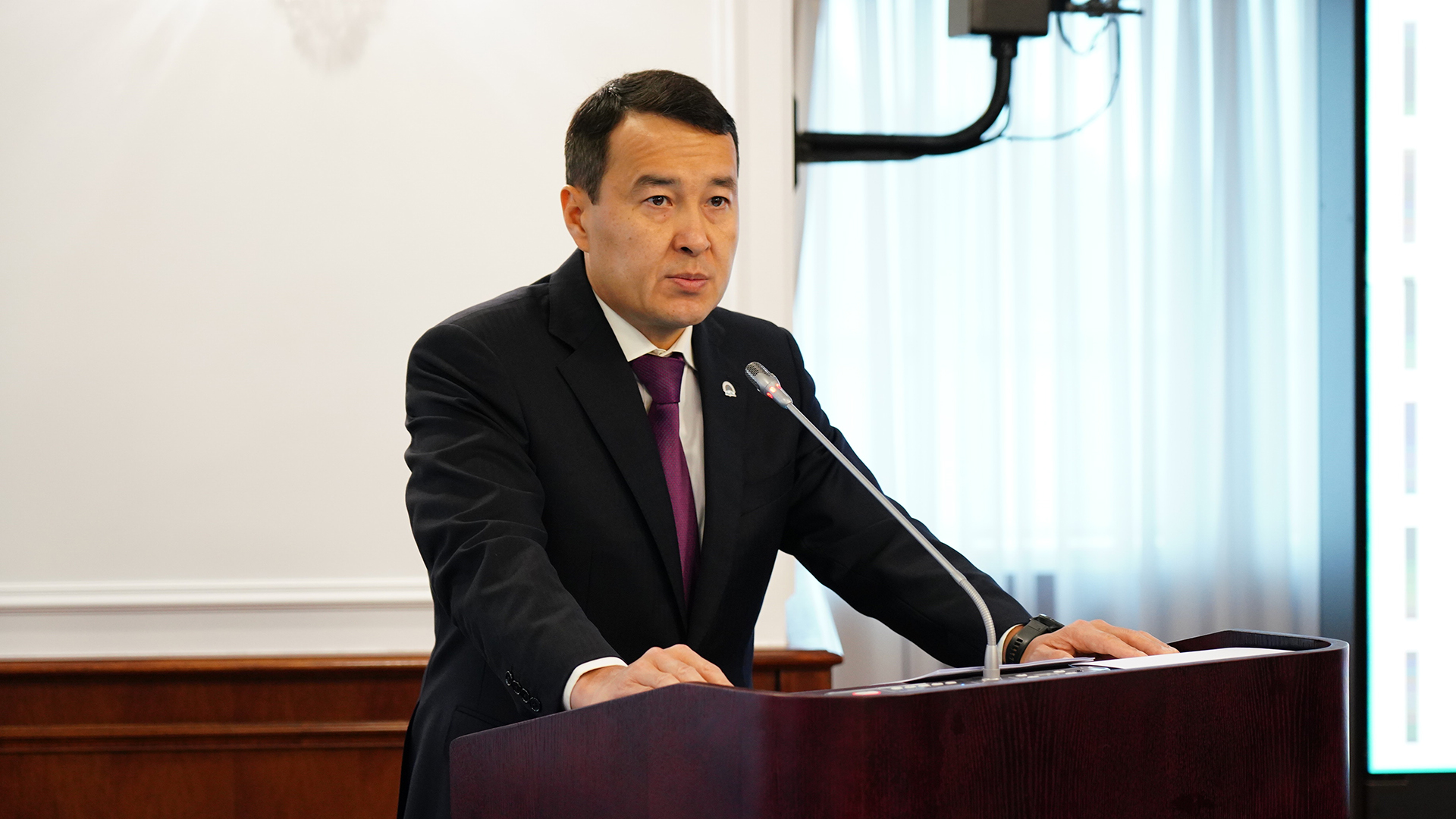 At the Government session chaired by Prime Minister Askar Mamin, the Draft National Plan of Actions for the implementation of the President’s Address of Sep. 2, 2019, “Constructive Public Dialogue – the Basis of Stability and Prosperity of Kazakhstan” was presented. The document was presented by the First Deputy Prime Minister – Minister of Finance Alikhan Smailov.

The project consists of 81 events in 5 areas.

According to Smailov, in the first direction “Modern Effective State,” 11 measures are planned to be implemented to formulate proposals on the work plan of the National Commission for Modernization, to strengthen the quality of work with appeals of citizens and organizations, and a phased reduction of 25% in the number of civil servants and employees of national companies , permission to hold peaceful rallies in certain places, taking into account accessibility for participants.

In the II direction “Ensuring the Rights and Security of Citizens,” 15 measures will be taken to improve the quality of court decisions, test the Digital Judicial Practice Analytics system, and reorganize the work of the Administrative Police Committee based on international best practices.

According to Smailov, it is planned to adopt 6 laws to toughen the punishment of a number of serious crimes against the person, poaching, administrative justice, the introduction of anti-corruption measures, and increasing guarantees for protecting citizens' rights.

“Until the end of 2020, the Concept of the Development of the Armed Forces and military units will be adopted in a new edition,” the minister emphasized.

In the III direction “Intensively Developing and Inclusive Economy,” 27 measures to diversify the economy, develop business and the banking sector, tax and budget legislation.

For micro and small businesses within the framework of the “Business Roadmap-2025,” measures of state support for new and social projects will be implemented.

“Micro and small businesses will be exempt from income tax and checks for three years. In addition, an analysis of the performance of national companies will be carried out with proposals for their reduction,” Smailov said.

In the IV direction “The New Stage of Social Modernization,” 18 events were provided.

As Smailov noted, housing lending under the “With a Diploma – to the Village” program will be expanded, an analysis of the number of universities will be carried out, and the remuneration of teachers, workers of cultural and art organizations will be increased.

“Measures will be taken to improve targeted social assistance and introduce a guaranteed social package for children from low-income families,” he said.

In the fifth direction “Strong Regions – a Strong Country,” 10 events are planned for implementation.

The evaluation system of local executive bodies will be revised, the competences of the akimats of three large cities will be expanded, the number of housing program operators will be reduced, and an institute for the study of legislation under the Parliament will be created.

As Smailov assured, gas distribution networks will be phased in to connect to the Saryarka gas pipeline.

“The implementation of the National Plan will provide a solution to all the tasks set in the Address to the people of Kazakhstan and the election platform of the Head of State,” Smailov said. “The coordination and monitoring of the implementation of the activities of the plan will be conducted by the Government Project Office.”