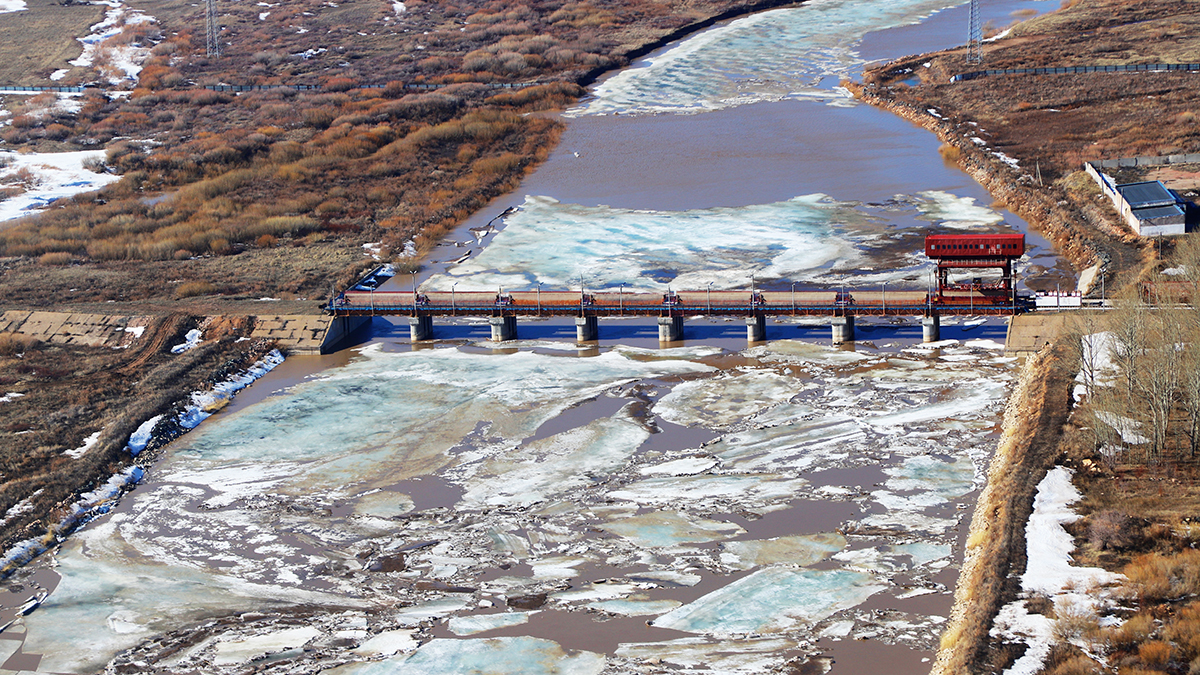 During the flight, an aerial survey of the territories of settlements 42-patrol, Kazhymukan, Koyandy, Talapker, Karaotkel, Zhibek Zholy, Kosshy, Taitobe, Kyzylzhar was carried out. The state of the Astana reservoir, the complex of protection of the city of Nur-Sultan from flooding by flood waters of the Esil River, as well as the Preobrazhensky hydroelectric complex along the bed of the Nura river were examined. 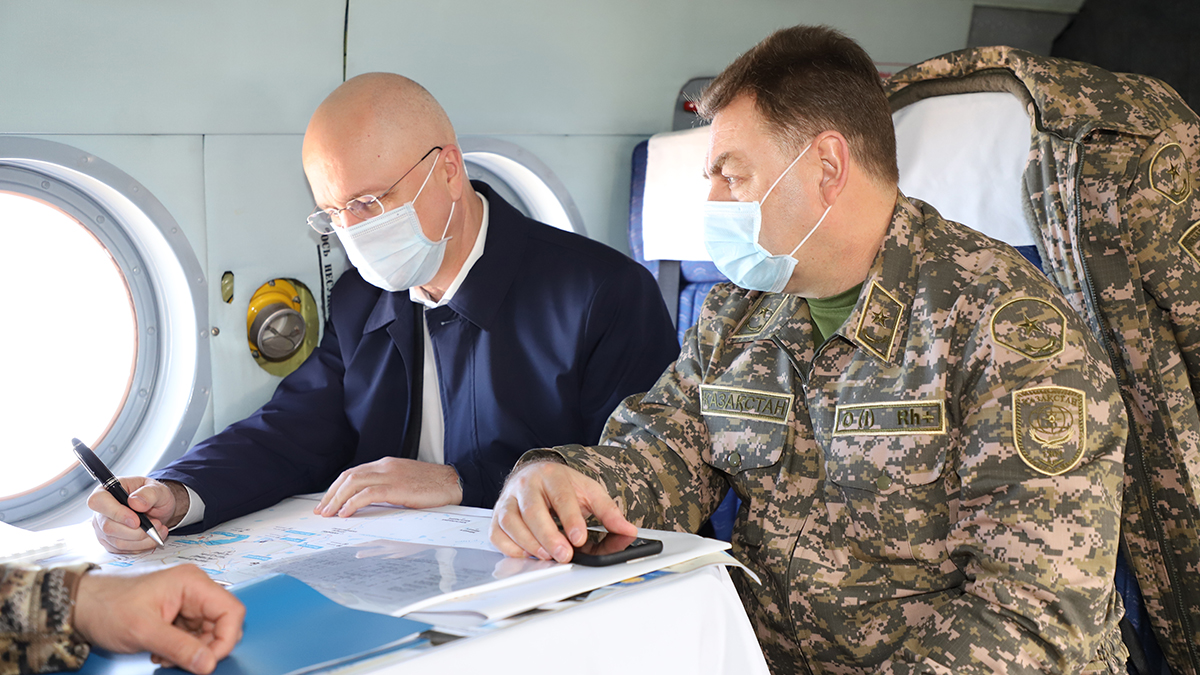 Visual inspection showed that the process of snow melting is stable, without the formation of water spills. Round-the-clock monitoring continues, both from the ground and using remote sensing via satellite.

In general, the process of ice drift began in some parts of the rivers of Akmola, Karaganda, Kostanay, East Kazakhstan and North Kazakhstan regions. 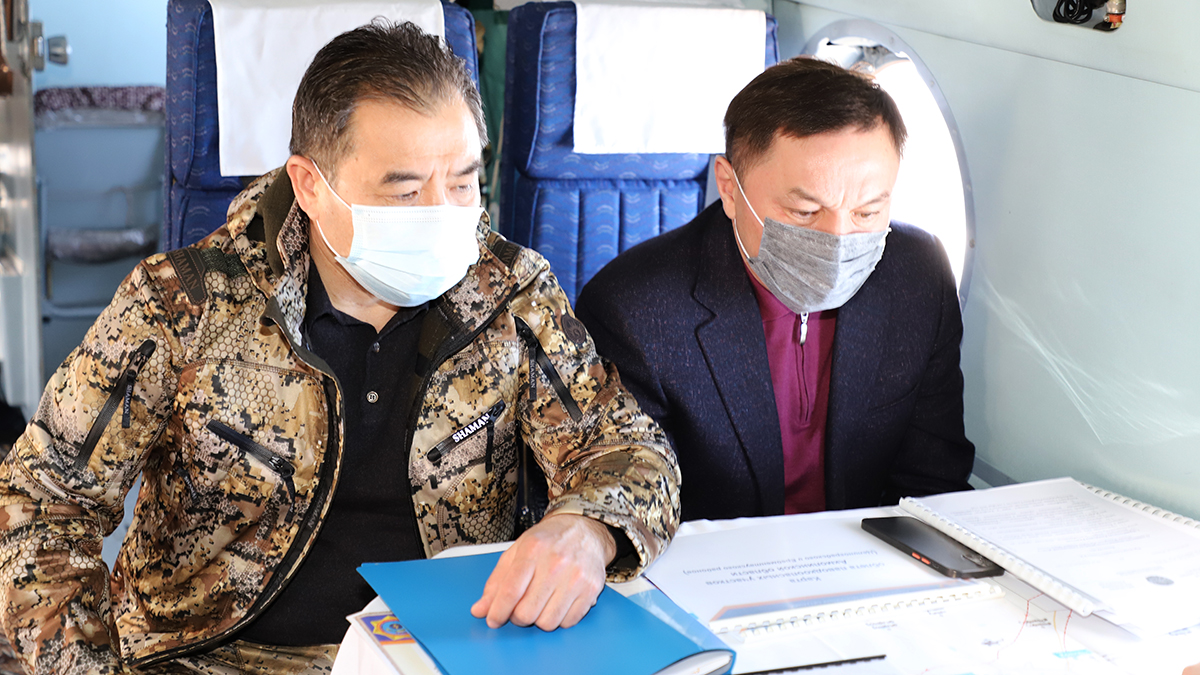 To prevent congestion on rivers and lakes in Akmola, East Kazakhstan, Karaganda, Kostanay and North Kazakhstan regions, blasting operations are being carried out to loosen ice.

The creation of the necessary free volumes in the reservoirs of the Akmola, East Kazakhstan, Kostanay and North Kazakhstan regions continues. 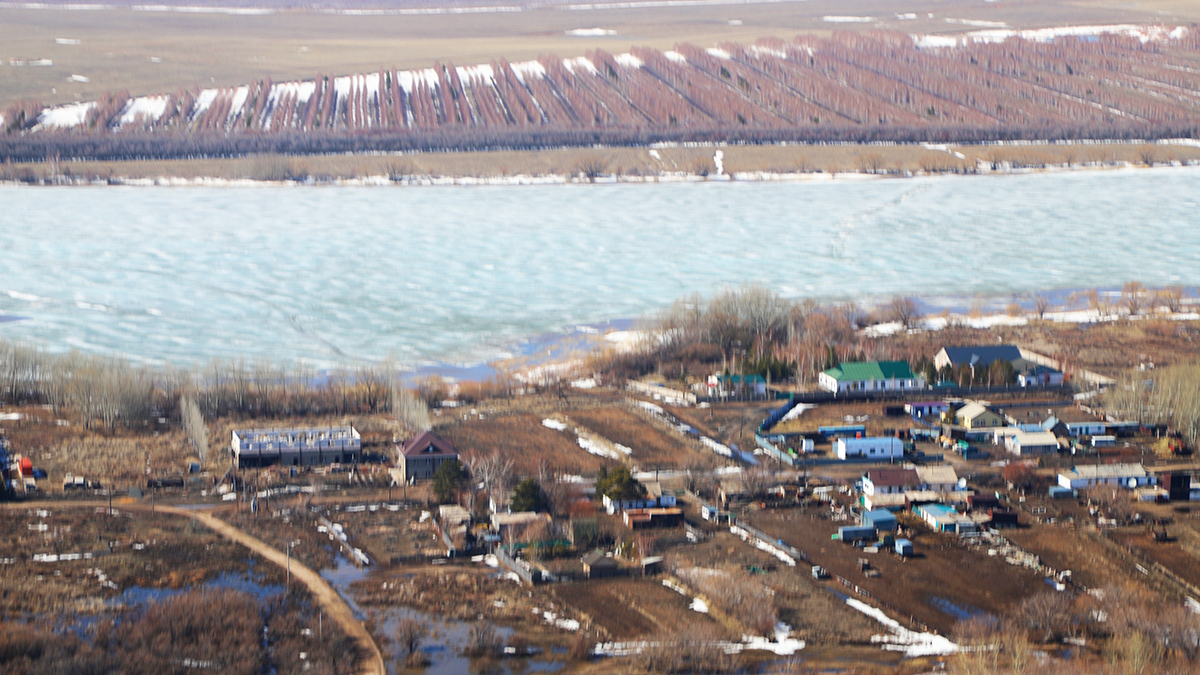