By the end of 2019, it is planned to introduce over 4 thousand additional places in student dormitories — Ministry of Education and Science 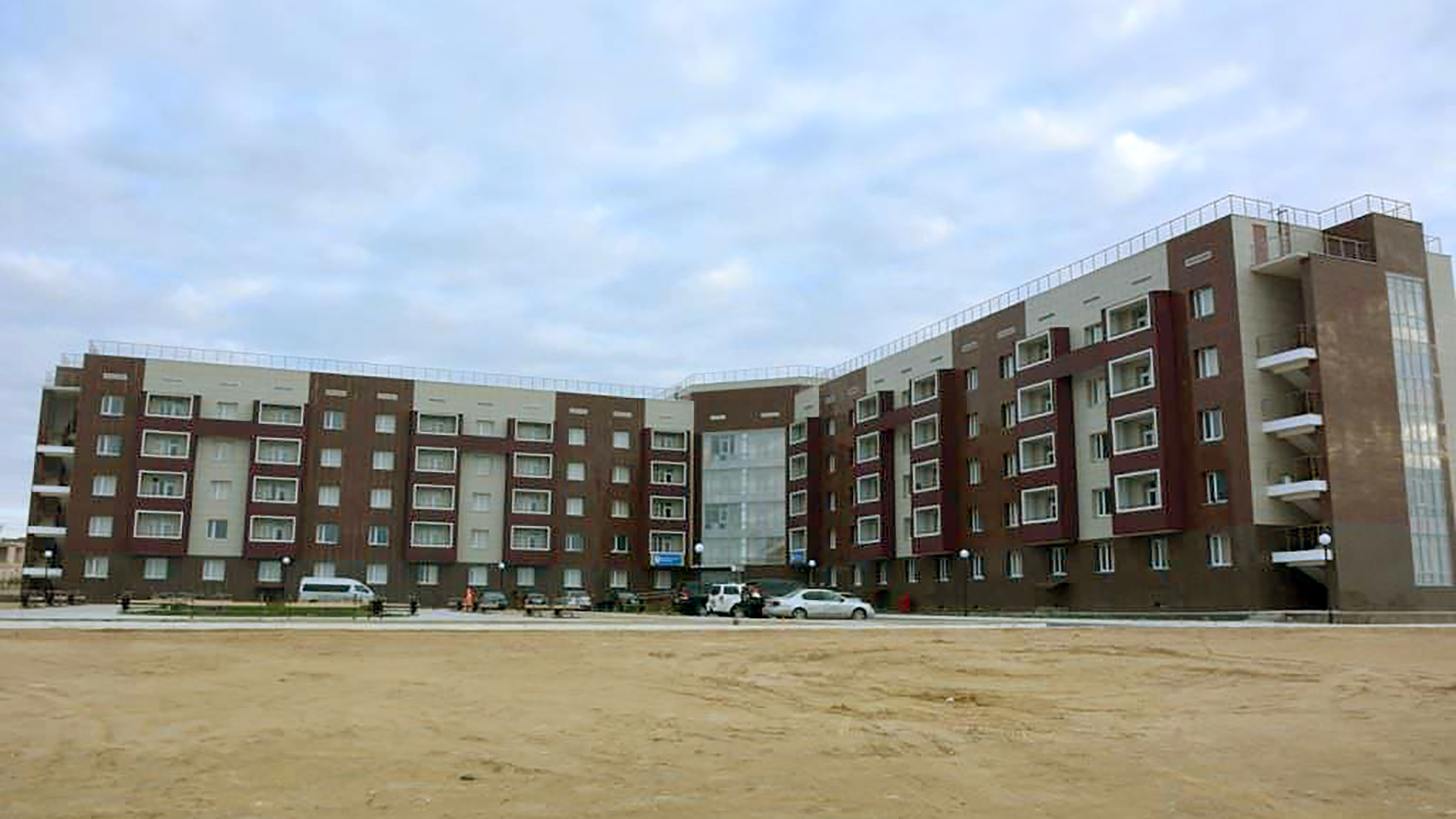 In 2018, during a joint meeting of the chambers of the Parliament of Kazakhstan, the First President – Elbasy Nursultan Nazarbayev, as part of the Third Social Initiative, instructed to build dormitories for at least 75 thousand places by the end of 2022, which will allow to completely resolve the issue, taking into account the growing needs in the coming years. For this, as Elbasy noted, it is necessary to stimulate universities and colleges to build and repair student hostels using the principles of PPP. Read the review material by PrimeMinister.kz on the work carried out in this direction in the country.

According to the Ministry of Education and Science of the Republic of Kazakhstan, today 69 universities and 105 colleges for 90,484 beds are in need of places in student hostels in the republic.

In pursuance of the order, a special mechanism has been developed aimed at encouraging educational institutions and the private sector to participate in construction projects (reconstruction) of student dormitories, a regulatory framework has been formed, and funding volumes have been determined.

At present, 63 projects with 26,676 beds are under construction: 33 contracts have been concluded, within the framework of which 10,594 beds are planned to be commissioned.

So, in Nur-Sultan — 4, Almaty — 6, Shymkent — 2. In Karaganda region — 4, three dormitories in Akmola, East Kazakhstan regions, two in Zhambyl, Kostanay, Mangystau, Pavlodar, Kyzylorda regions each. In West Kazakhstan region, one dormitory was built. The concluded agreements in 2019 will ensure the commissioning of 4,970 places.

Also, the Operator is considering 7 applications for 1,550 places. In addition, negotiations are underway with 23 suppliers for 14,532 places on issues of participation in the government procurement mechanism.

In general, to cover the deficit, it is planned to commission 184 facilities, 20 of them through reconstruction, 164 through construction.

It is worth noting that the construction of new hostels will be carried out on 169 land plots, 44 of which are allocated by akimats, 125 are owned by educational institutions and investors. Design estimates are available for 28 objects for 12,419 places. 62 documents are under development.

Financing the commissioning of new places at 45 facilities is planned to be carried out at the expense of own funds of educational organizations. To implement 71 projects, it is planned to attract investor funds, 23 — will be created through co-financing of educational organizations and investors. Sources of funding are identified for 23 projects. 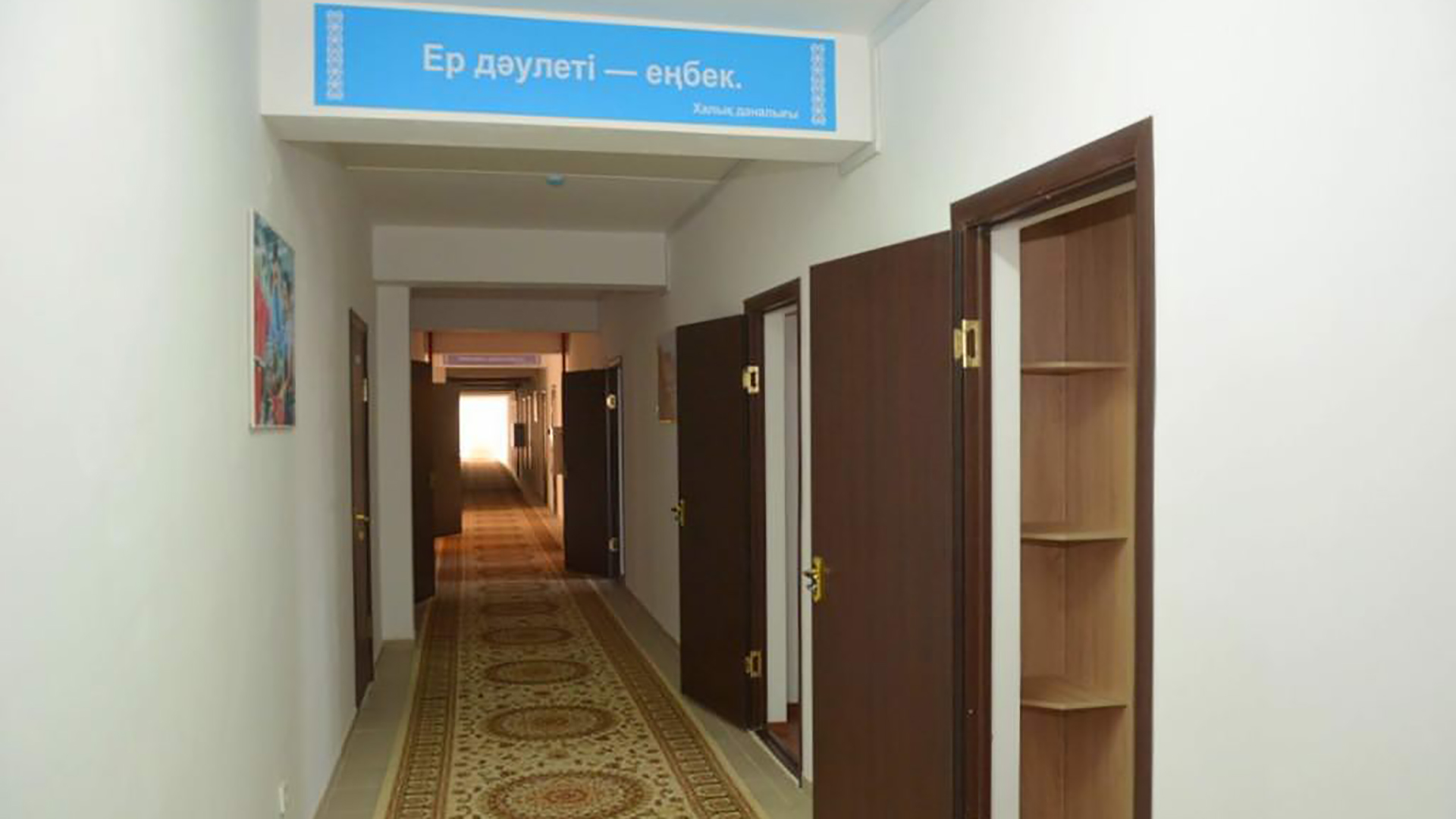 To optimize the costs of developers on the site studdom.fincenter.kz created design and estimate projects bank, which contains standard and individual projects of student hostels.