Mechanical Engineering in Kazakhstan: Since 2000, production increased by 24 times 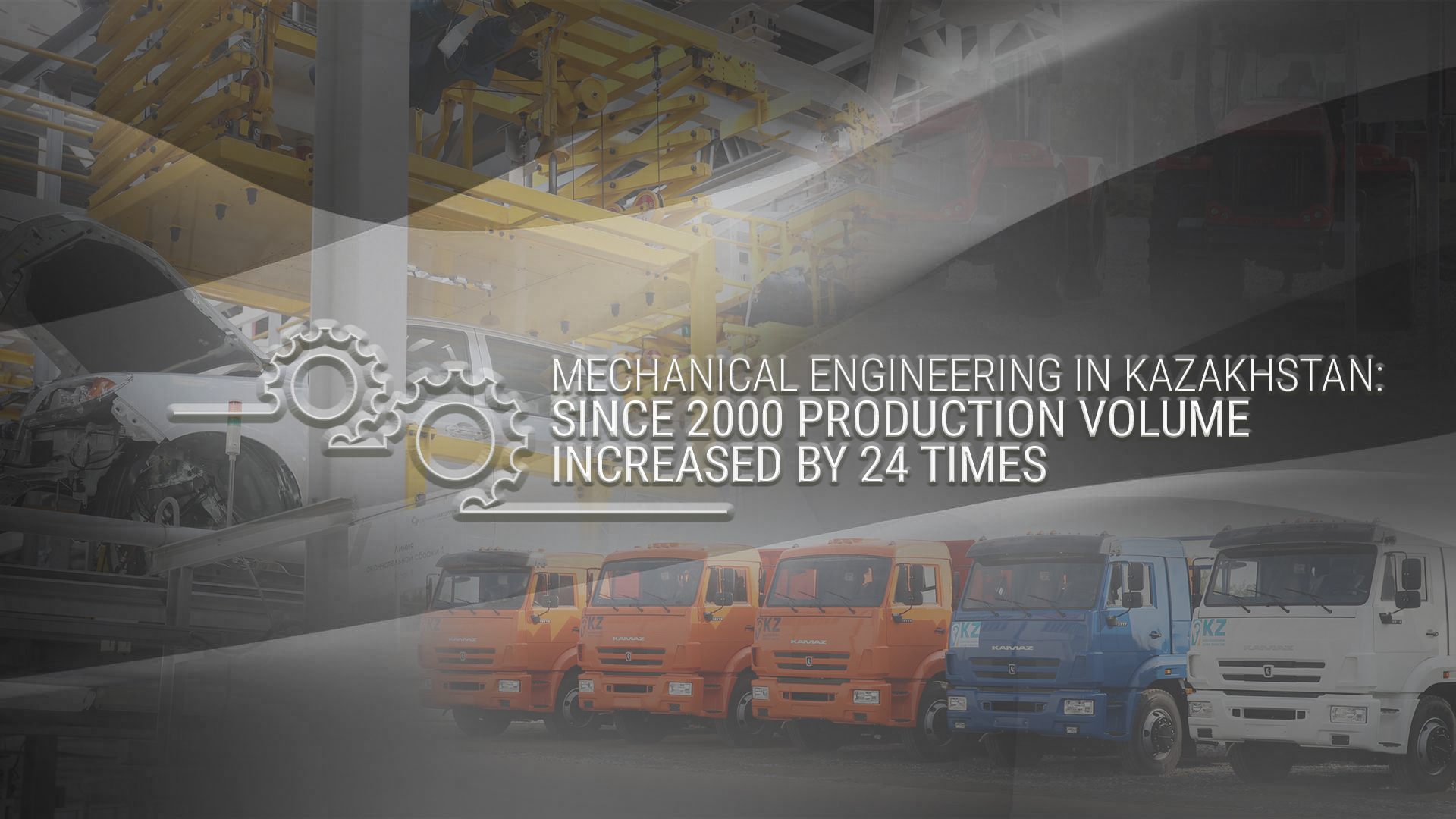 Mechanical engineering is a priority sphere of industrial and innovative development of the country. Over the years of the implementation of the industrialization program, mechanical engineering has become one of the fastest growing industries: the volume of production has increased almost 3 times and exceeded the mark of 1 trillion tenge in 2018. In 2019, high growth dynamics continued. Read more about the prerequisites for growth, as well as about the development of the industry as a whole, in the report by Primeminister.kz. 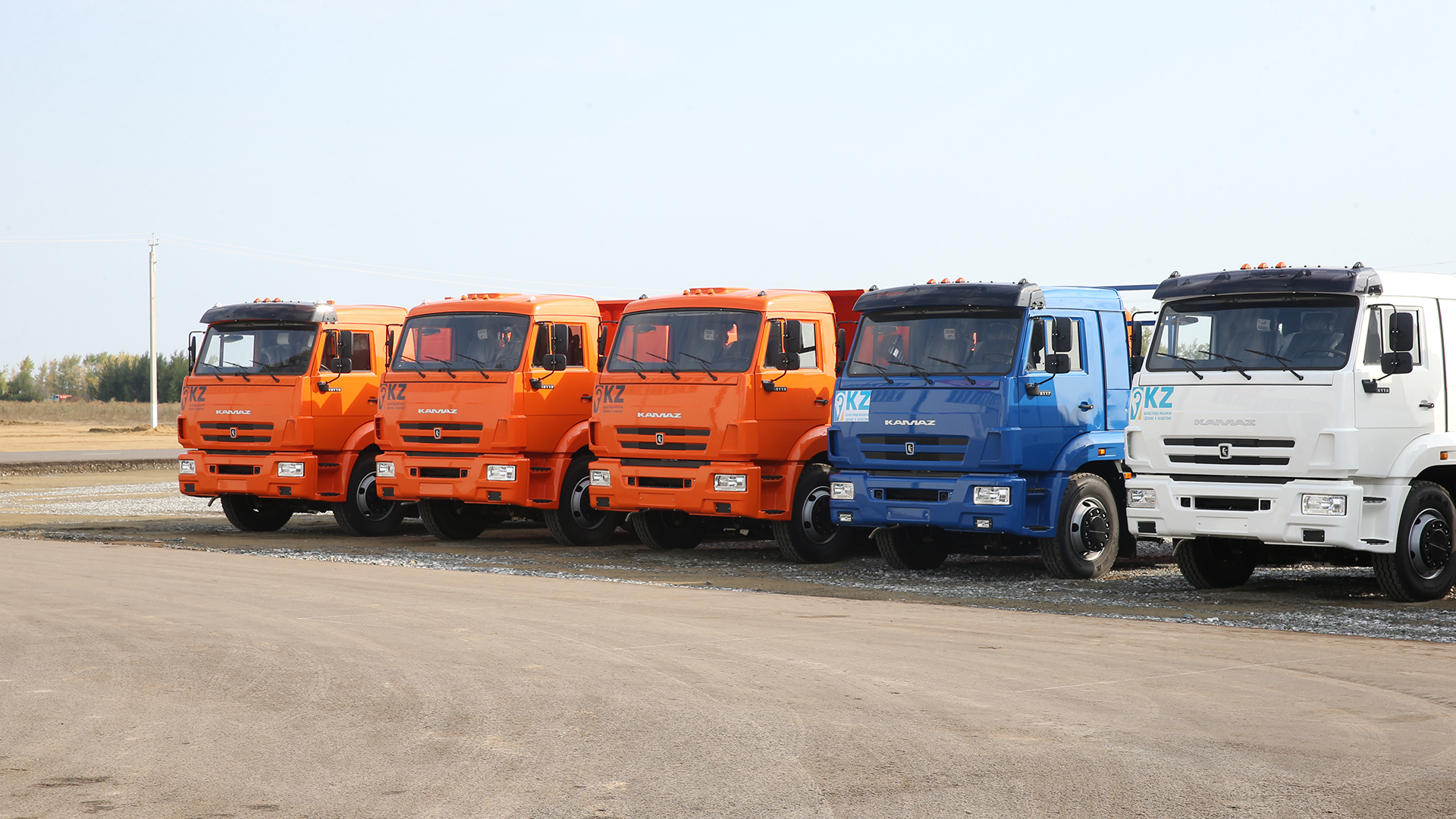 According to the Ministry of Industry and Infrastructure Development, over the years of the implementation of the industrialization program in the engineering industry, 114 projects have been implemented for about 276 billion tenge and about 11 thousand jobs have been created.

Since 2000, Kazakhstan's machine-building production volume has increased 24 times, amounting to 1.1 trillion tenge by the end of 2018. 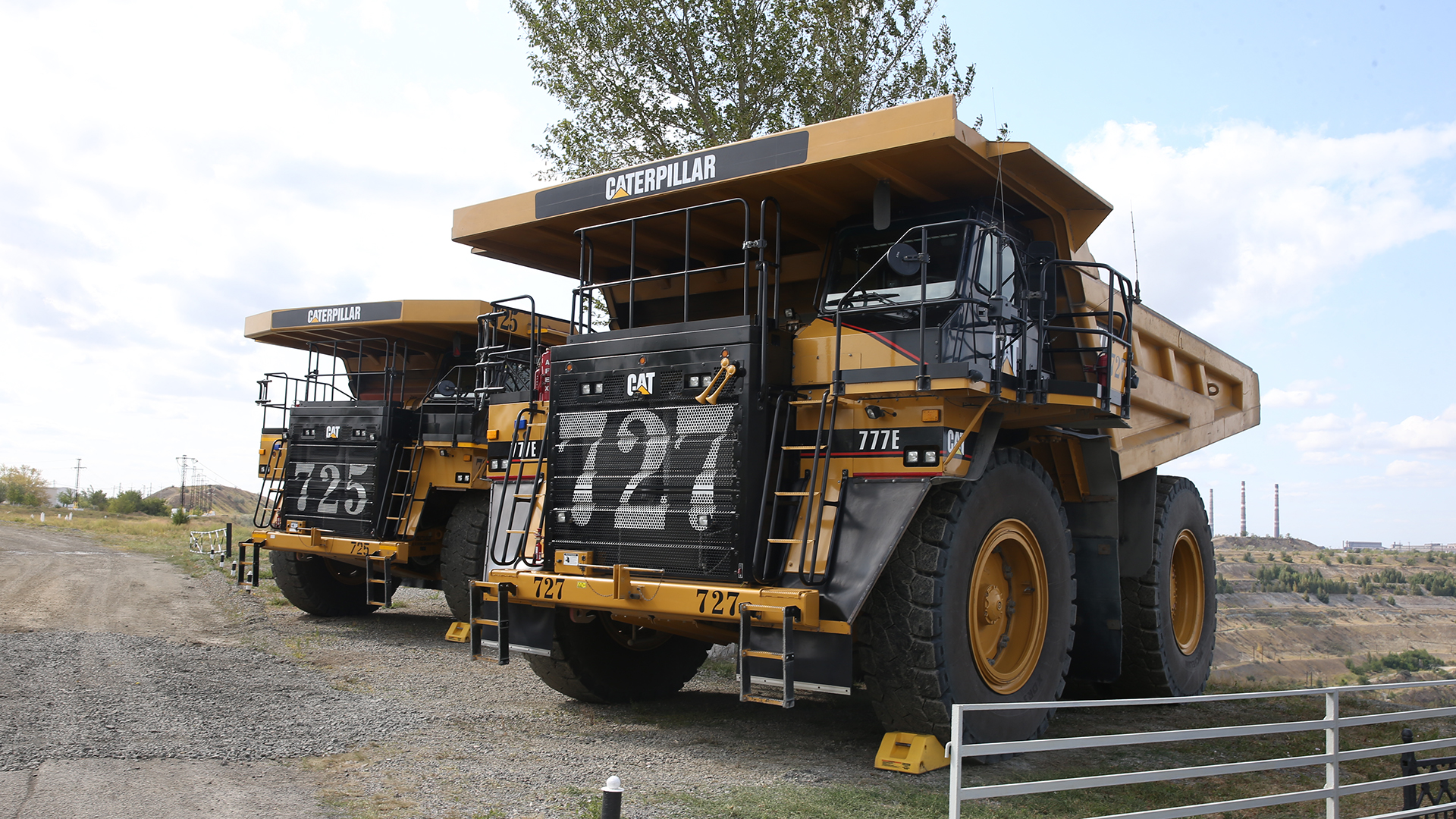 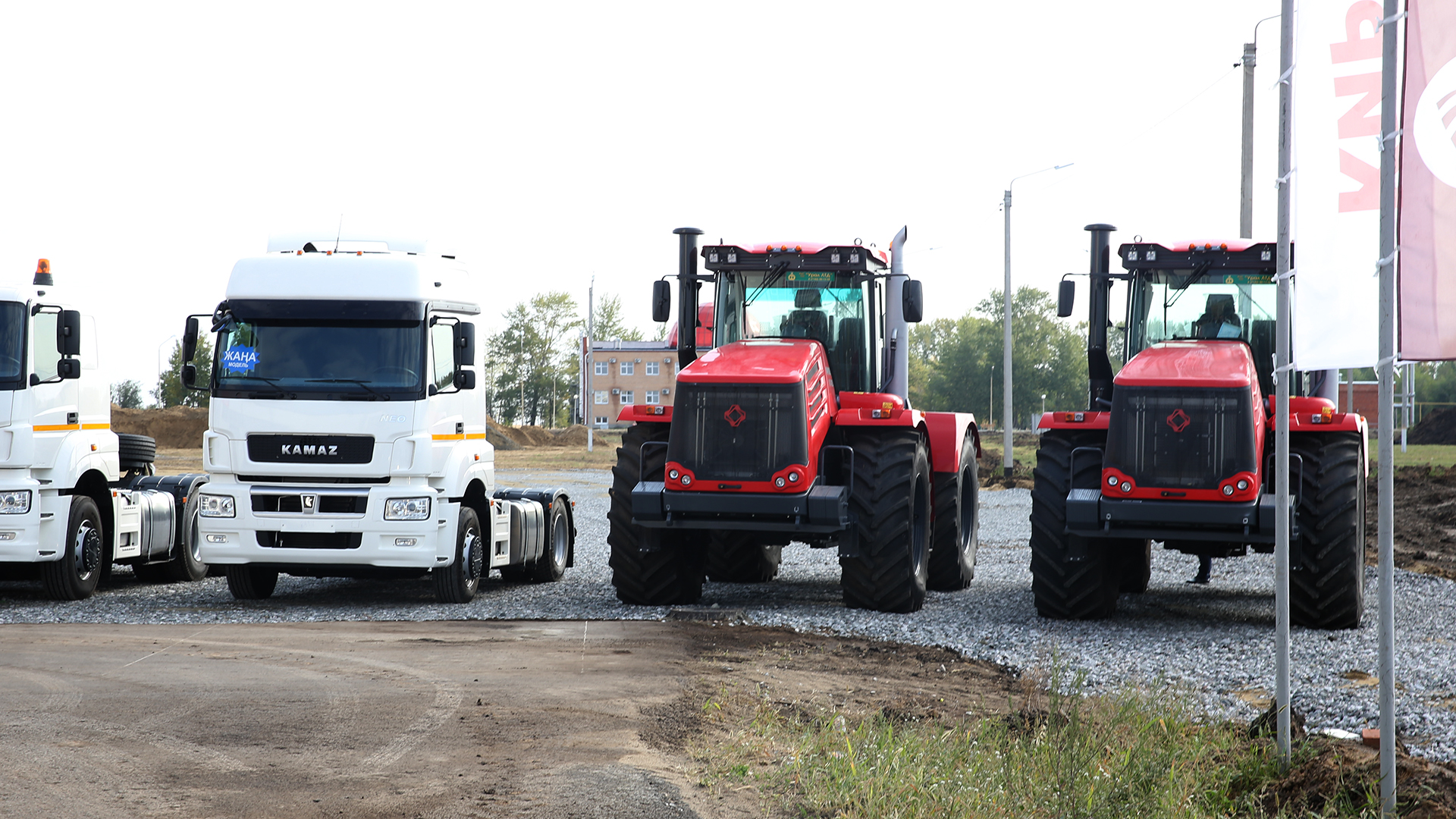 The auto industry and railway engineering were actively developed, and the sectors of agricultural, electrical, mining and oil and gas engineering were significantly updated and strengthened. 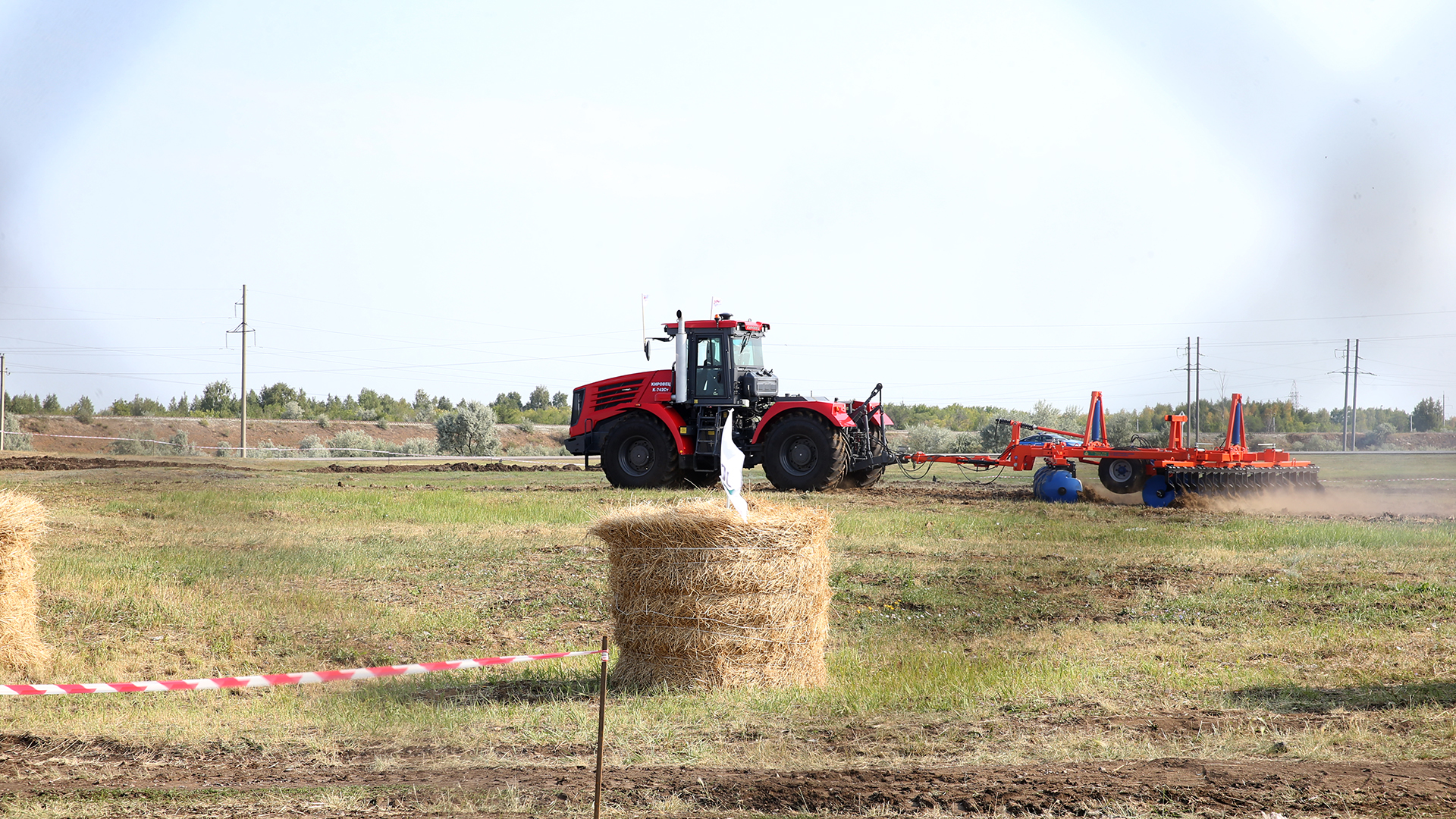 Large multinational corporations such as Alstom, General Electric, SMS – JAC Motors, Hyundai and others were involved in the development of the industry. The range of products for export has been expanded (automotive products, bearings, fans, batteries, transformers, locomotives). 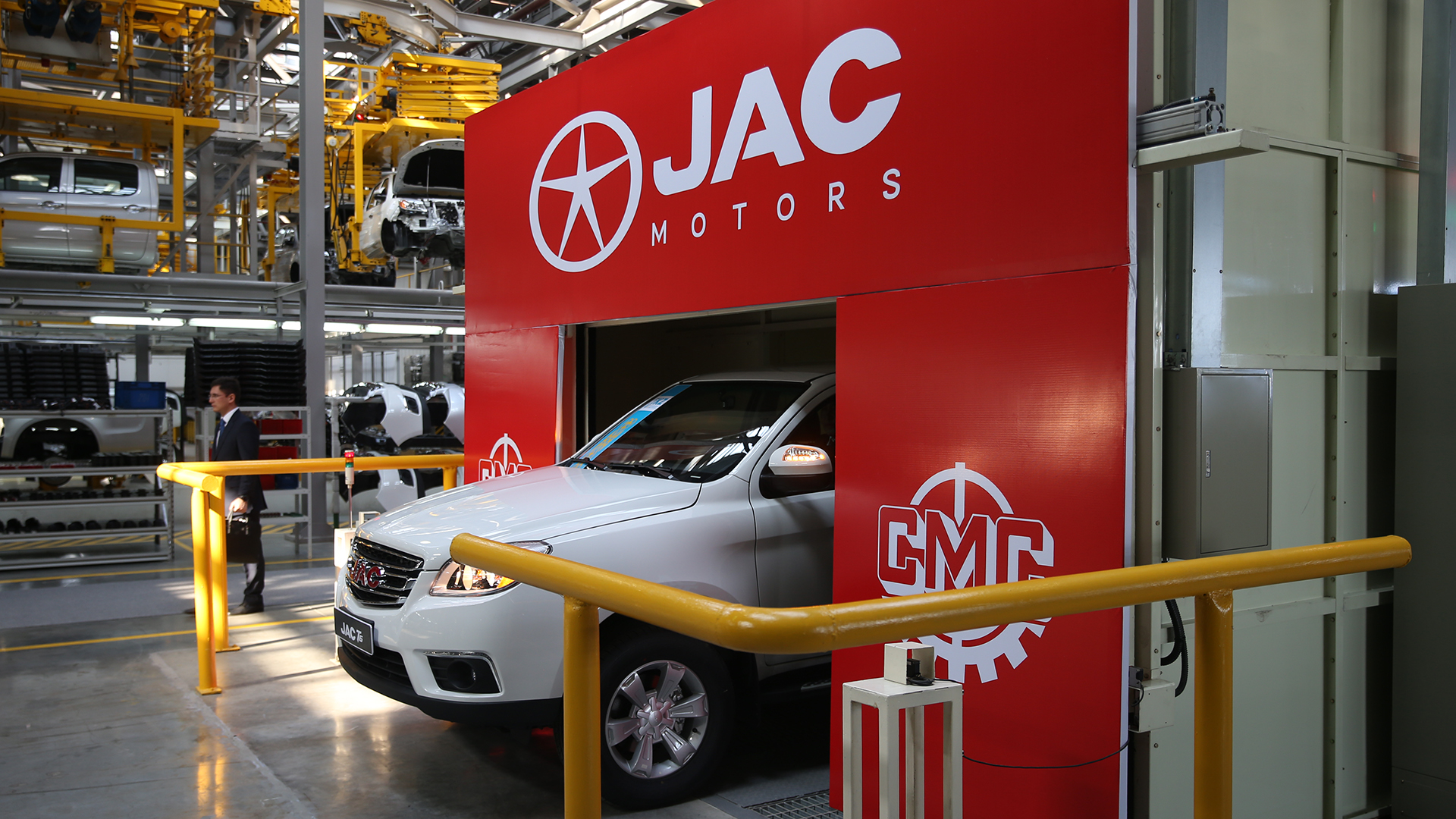 Kazakhstan began to successfully integrate into global value chains. For example, the production of Schneider Electric electrical products at the facilities of Silumin-Vostok LLP, the production of ventilation equipment LG Electronics at Almaty Ventilator Plant LLP. 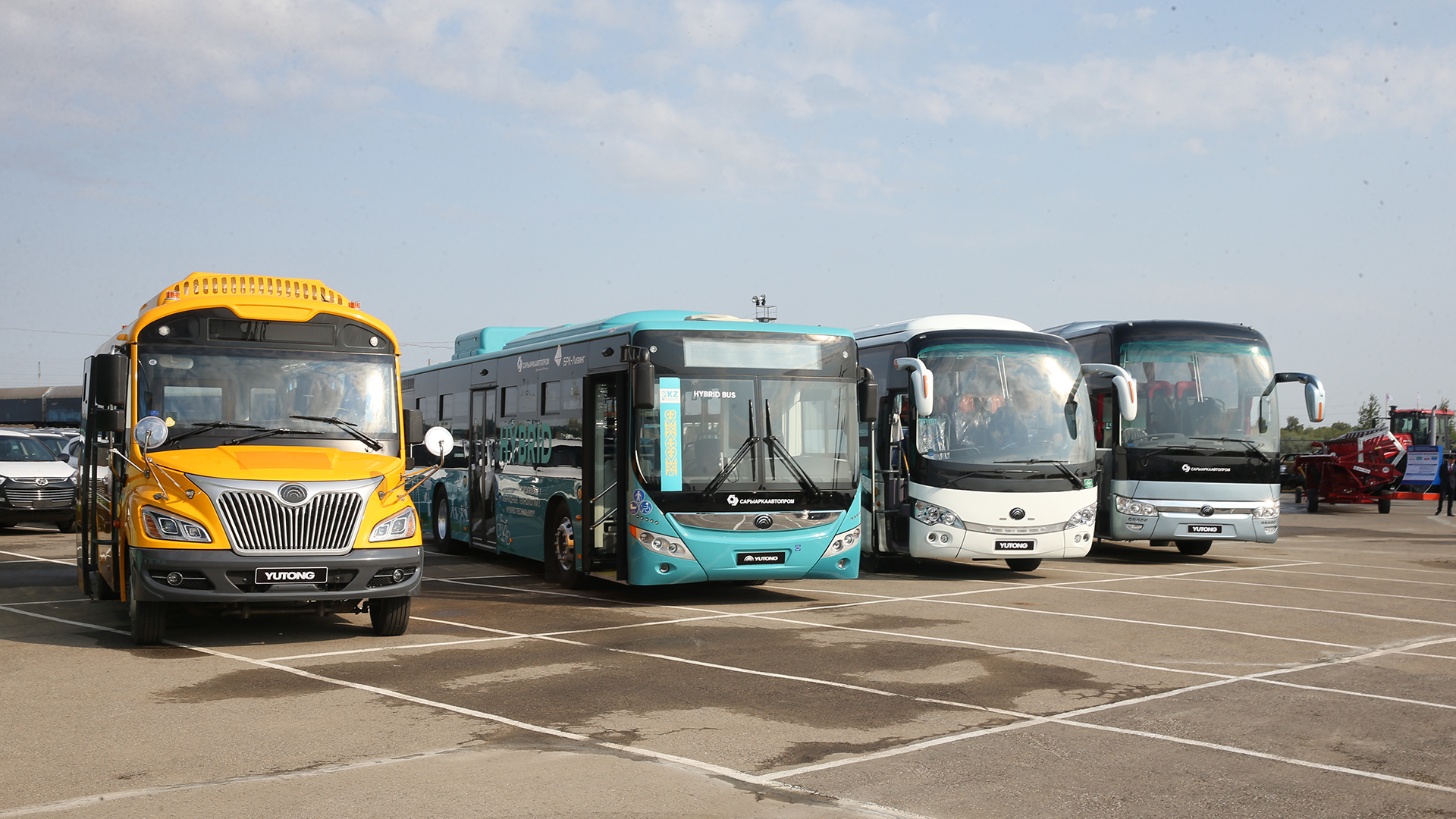 In April of this year, a joint action program was adopted between Kazakhstan and the Russian Federation to develop cooperative ties. It provides for cooperation in a number of joint projects with KamAZ PJSC, Petersburgsky Tractorny Zavod JSC, etc.

In April 2019, the foundation stone of the new Hyundai Trans Kazakhstan LLP plant for the production of Hyundai cars was laid. In the framework of cooperation with Chinese partners, it is planned to launch factories for the production of tires and engines, which will start the development of the automotive component base in our country. 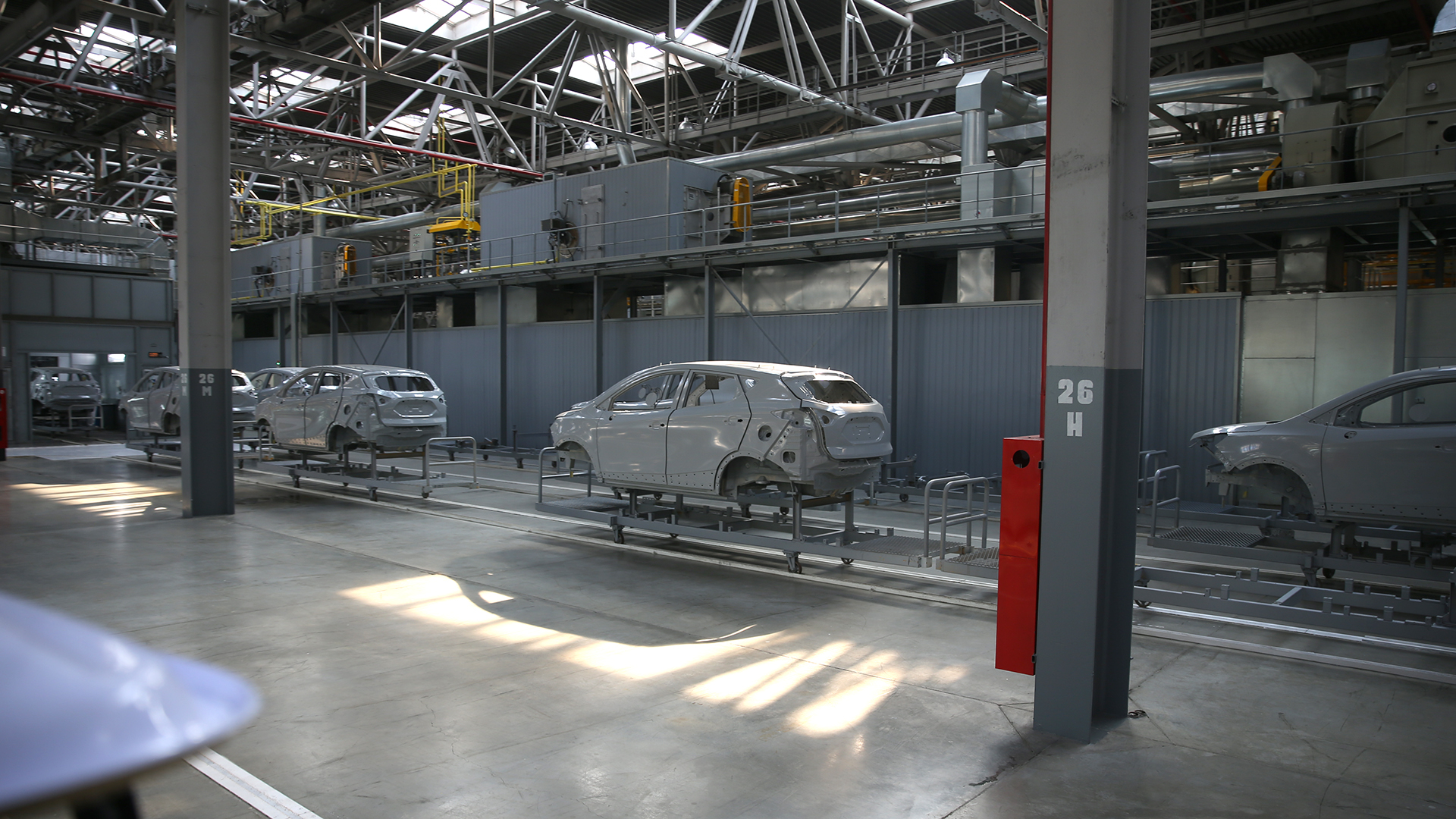 In 2018, over 6 thousand cars were produced in Kazakhstan. Half sent for export to other countries. Among them are Russia, Uzbekistan, Kyrgyzstan, and Tajikistan.

For 8 months of 2019, about 30 thousand cars were assembled. According to the results of 8 months of 2019, the growth in production in engineering was 18% compared to the same period last year. In the structure of the industry, the highest growth dynamics among sub-sectors of mechanical engineering is demonstrated by the automotive industry. Today, Kazakhstan is producing all categories of vehicles. 167 car models are assembled in the country, including 39 passenger models, 22 world brands. 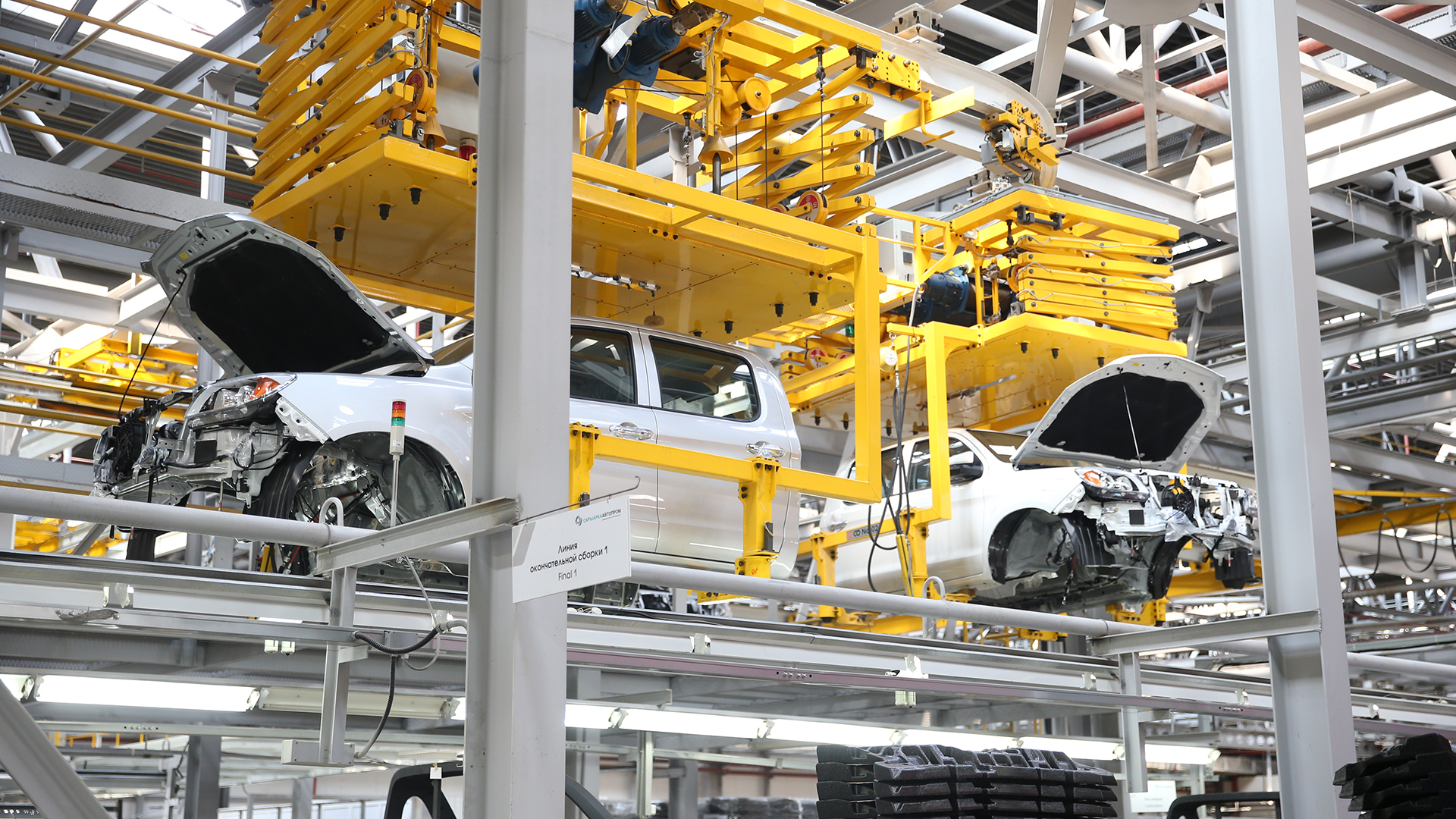 For two five-year periods, the automotive industry has become one of the drivers of the engineering industry in Kazakhstan. The transition from the large assembly to the small assembly has taken place. For example, technological operations for welding and painting bodies were introduced. Since 2010, it was possible to increase production by eight times (from 4 thousand pieces in 2010 to 32 thousand pieces in 2018). The share of the automotive industry in the total engineering industry reached 19.2% against 4% in 2010. 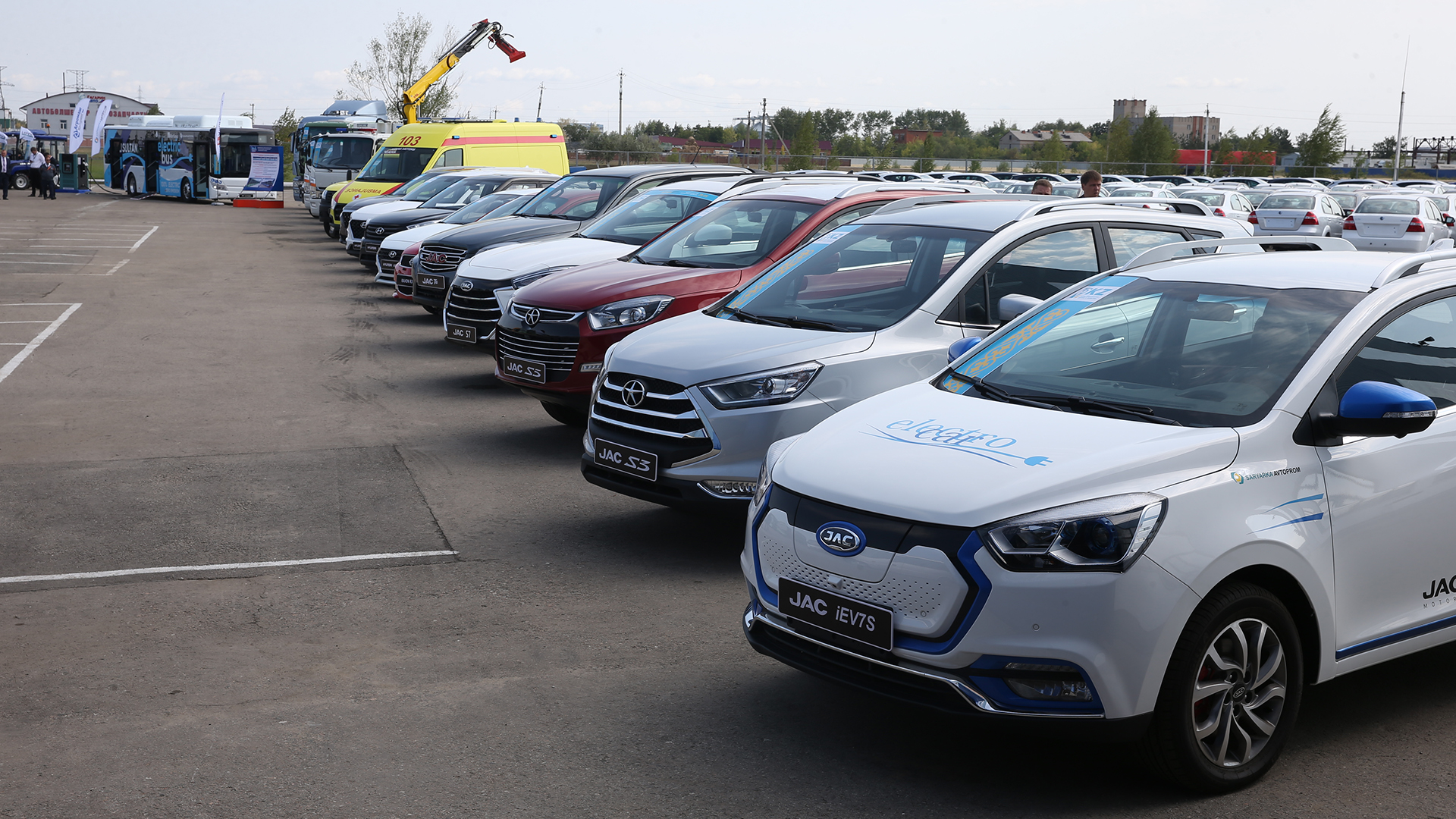 The sector of electrical engineering is characterized by the most stable dynamics of production and a more in-depth localization of production in comparison with other sectors of mechanical engineering. The largest players in the sector — Kainar-AKB, Alageum Electric, Kazcentrelectroprovod, Kazenergokabel — produce competitive products, most of which are exported. 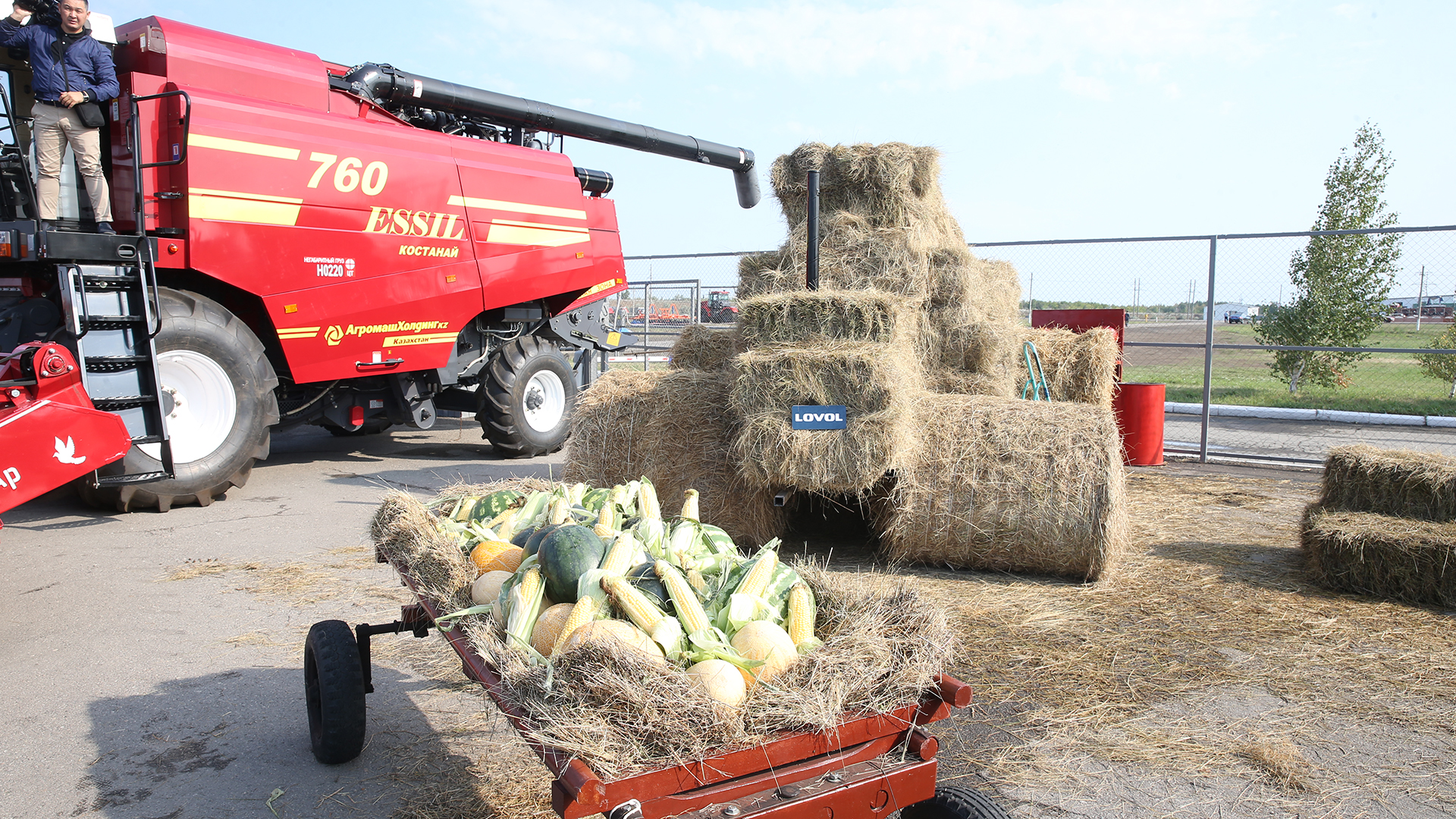 These sectors are characterized by the use in the production of robotic welding systems (elements of Industry 4.0.). Vivid examples of the industry are Prommashkomplekt LLP, Kazakhstan Agro Innovation Corporation LLP, Maker LLP, Zhigermunayservice LLP, Ust-Kamenogorsk Valve Plant JSC, etc.

Since 2018, there has been an increase in production in the agricultural engineering sector, which was facilitated by government support measures, such as exemption from VAT on sales of products. 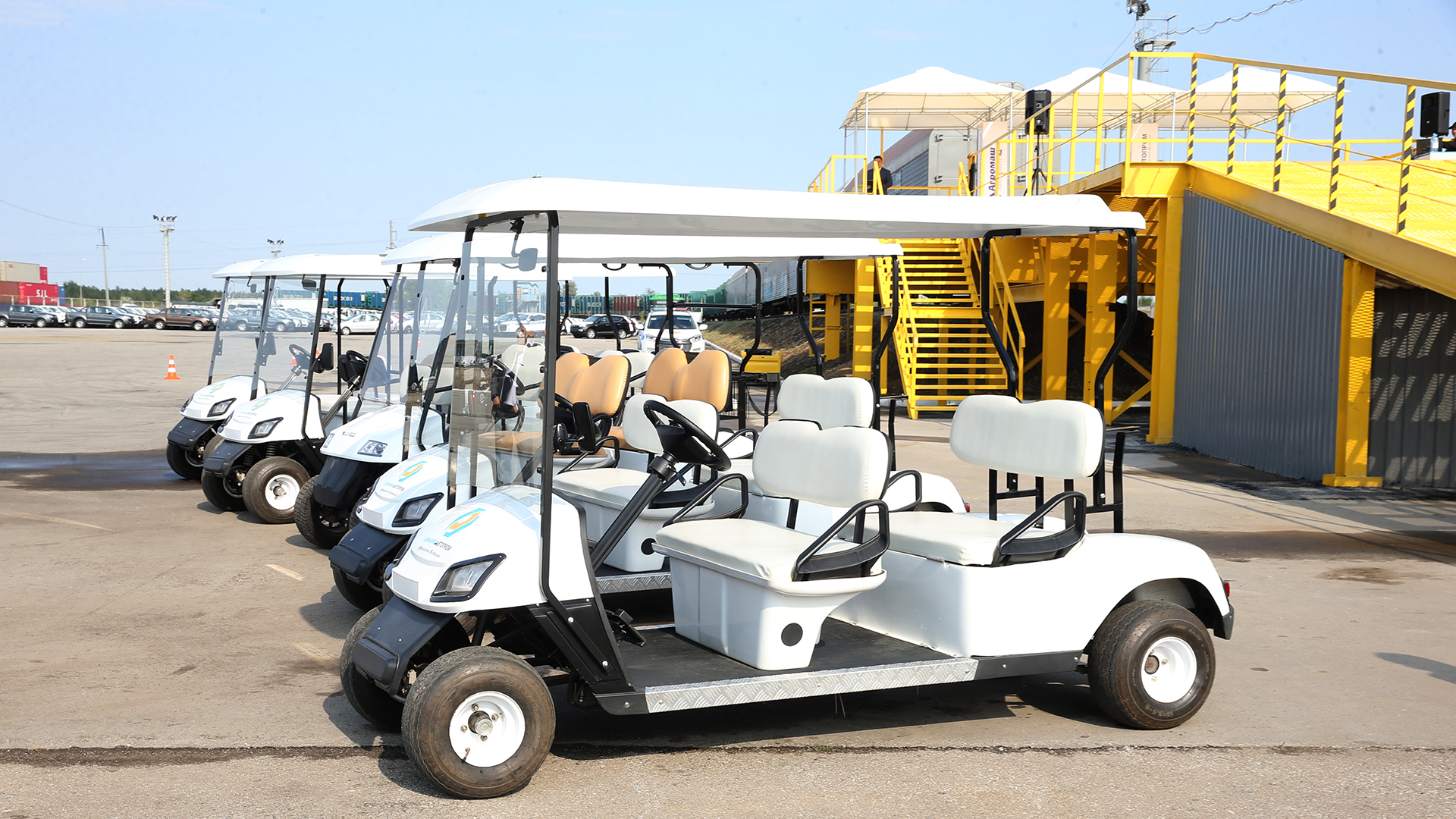 In general, the engineering industry has a high potential for economic development. About $13 billion is the import of engineering products, while the domestic volume of production amounted to just over $3 billion.

In the letter “Constructive Public Dialogue – the Basis of Stability and Prosperity of Kazakhstan,” President Kassym-Jomart Tokayev instructed to increase labor productivity by at least 1.7 times. It was also instructed, within the framework of the State Program for Industrial and Innovative Development, to develop a set of measures to support high-performance medium-sized businesses, including tax, financial, and administrative incentives.

The main goal of this document, as noted in the Union of Mechanical Engineers of Kazakhstan, is to increase the competitiveness of domestic machine-building enterprises, introduce new technologies and increase the export potential of the industry.

In particular, one of the main points of the Roadmap is the adoption of the Law of the Republic of Kazakhstan “On Industrial Policy.” The law will allow for a centralized and balanced industrial policy throughout the country, systematize and simplify the process and conditions for providing state support to industry. Investors will receive additional incentives for the implementation of projects in manufacturing industries.

The roadmap provides for a clause initiating the creation of the Industry Development Fund of Kazakhstan under the Ministry of Industry and Infrastructure Development of the Republic of Kazakhstan. It should be noted that such funds are successfully operating in Russia, Belarus, and countries of the Organization for Economic Cooperation and Development.

It is also proposed the introduction of tax preferences for enterprises in order to modernize existing capacities, as well as further increase the export potential of domestic enterprises. At the same time, an important role was assigned to the development of basic industries such as casting, forging, stamping. It is planned to launch foundry in key regions of the industry for Kazakhstan.

The Union of Mechanical Engineers of Kazakhstan emphasized that in case of appropriate support, the implementation of these measures will contribute to a 2-fold increase in the volume of production and labor productivity of domestic engineering. The increase in exports by 1.2 times.

In total, the Roadmap provides 57 events, which are distributed in 11 directions.