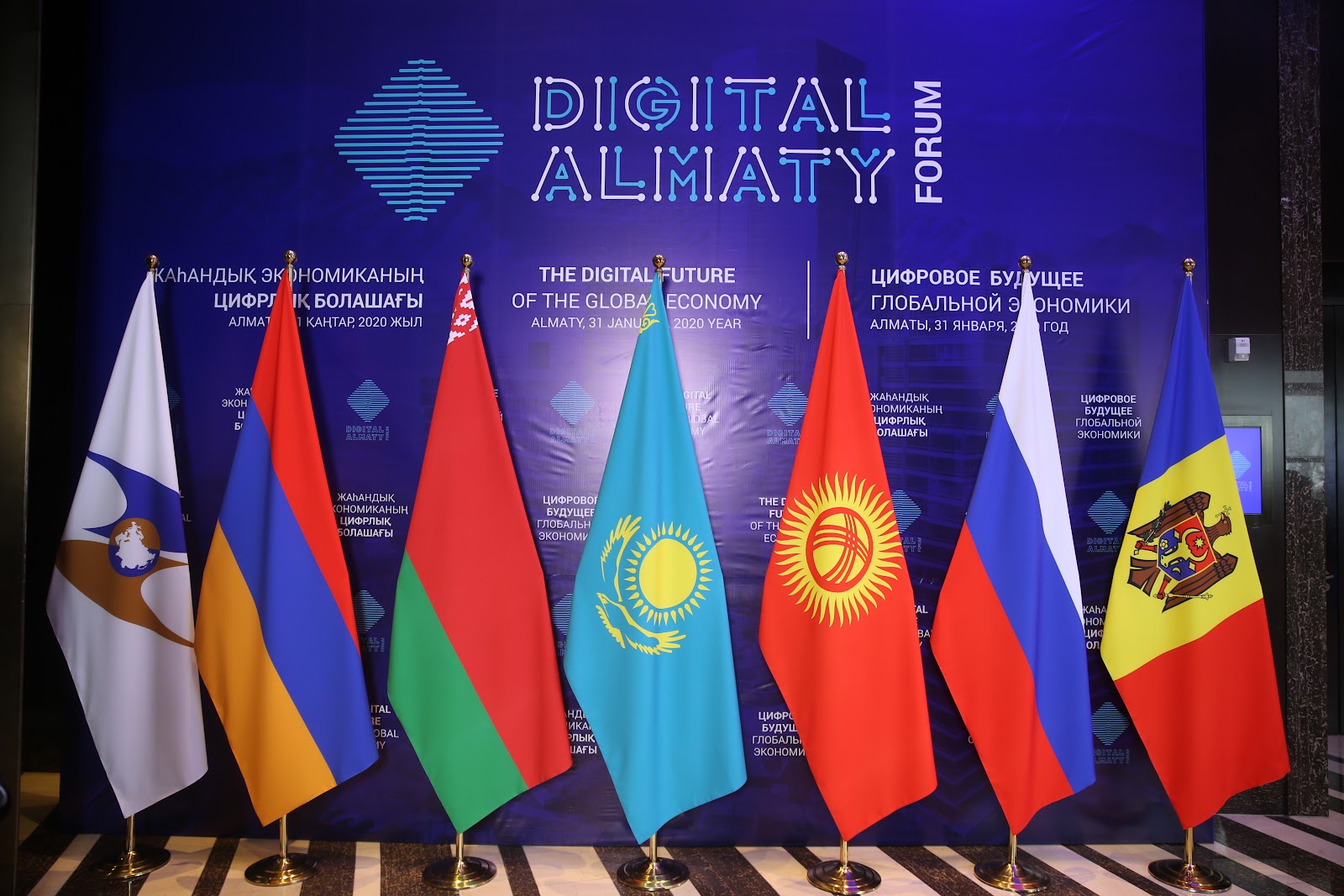 The forum “Digital Almaty: Digital Future of the Global Economy” with the participation of the Prime Ministers of the EAEU countries has started in Almaty. The heads of government summed up the results of the last year and noted what successes the Union member states have achieved in the field of digitalization. The journalists of PrimeMinister.kz prepared a report from the forum site. 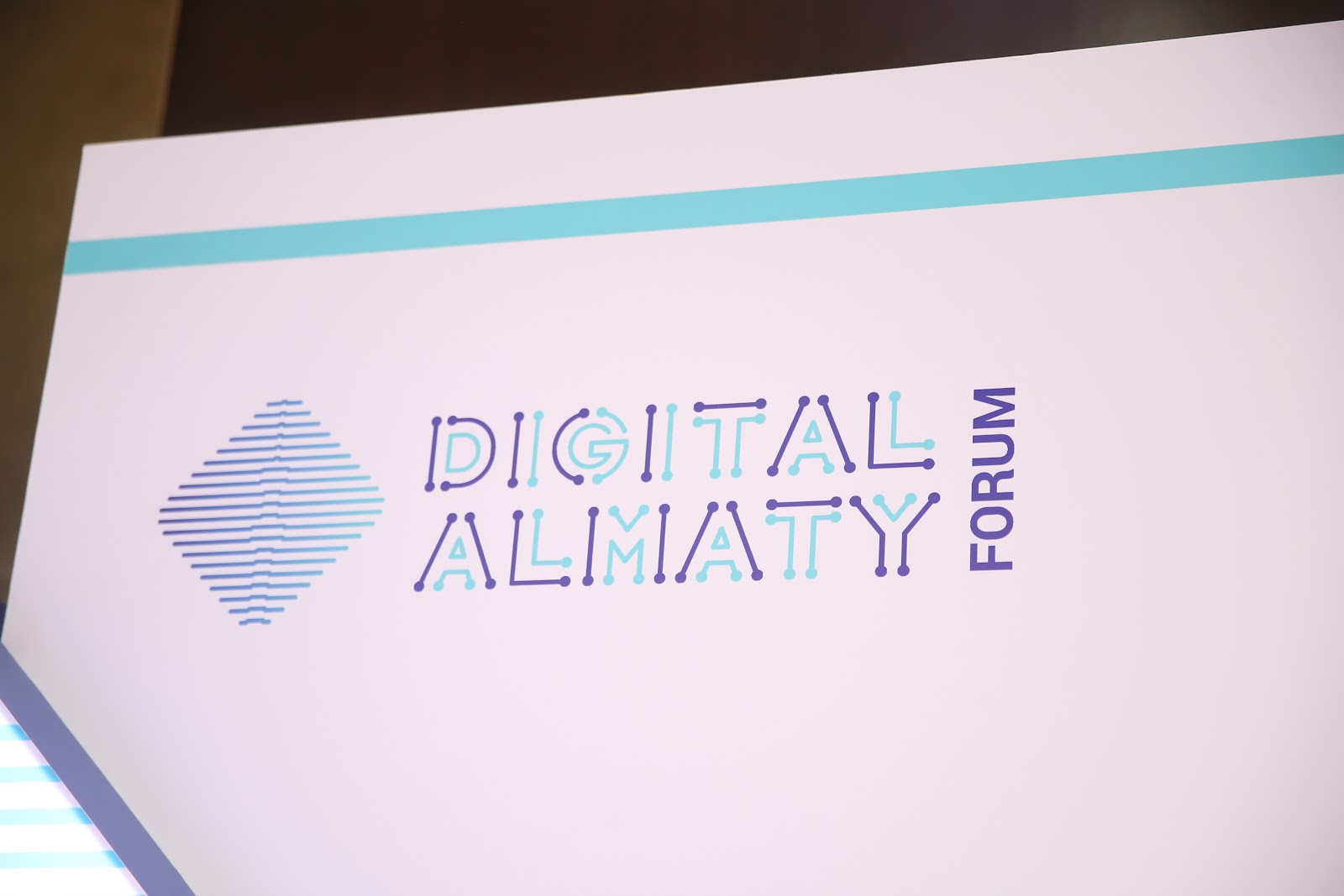 On the last day of January, the heads of the governments of the countries of the Eurasian Economic Union — Kazakhstan, Russia, Armenia, Belarus and Kyrgyzstan gathered in Almaty. In the morning, the forum “Digital Almaty: Digital Future of the Global Economy” brought together political leaders, CEOs, international experts in the field of information technology. This year the forum is dedicated to discussing ways to build sustainable development of the region on the basis of Big Data and artificial intelligence. It is worth noting that the digital forum has been held since 2017 annually at the initiative of the First President – Elbasy Nursultan Nazarbayev. 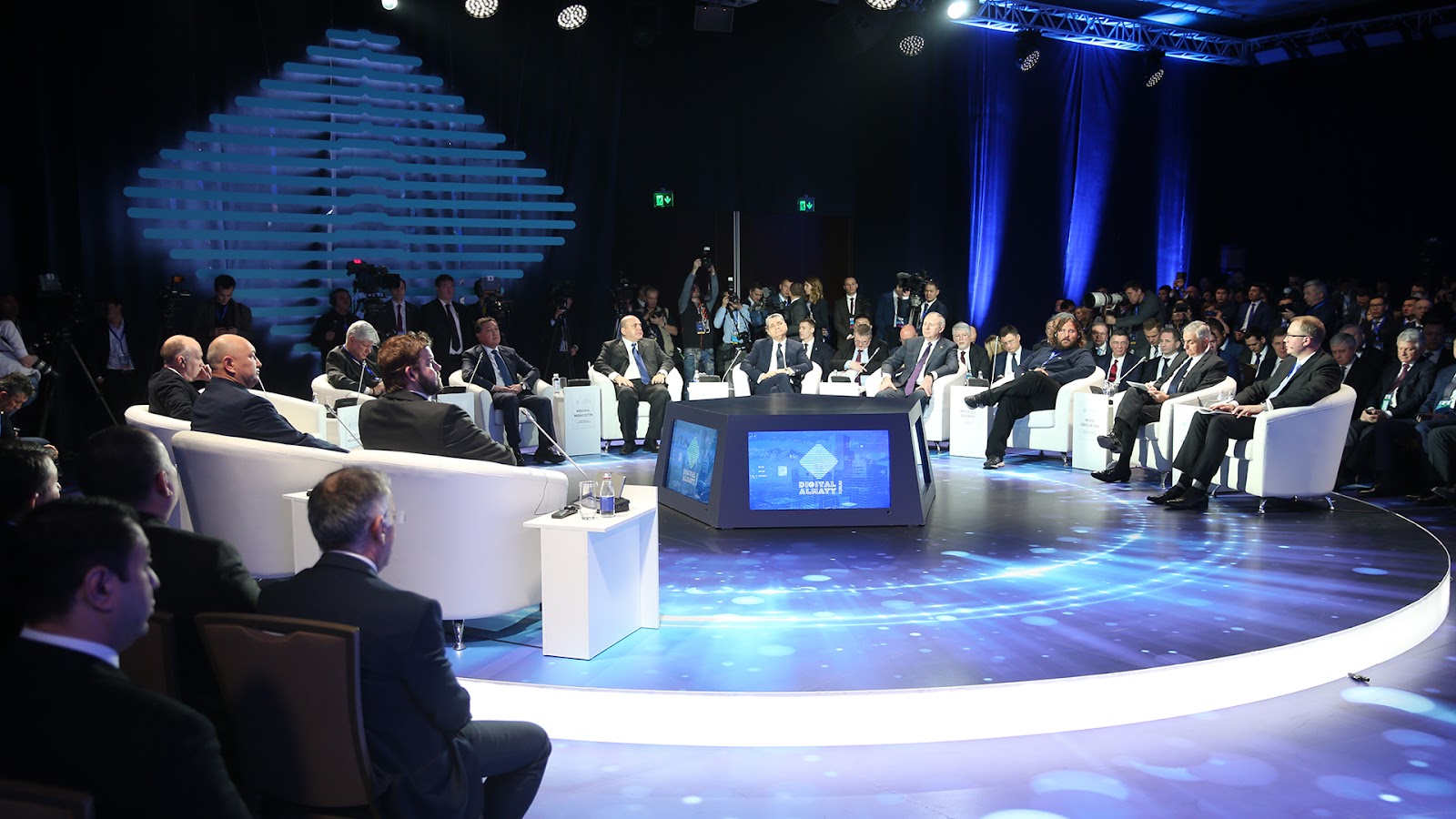 The forum started with a plenary session on the topic “Building a Sustainable Region Using Data and Artificial Intelligence” with the participation of the prime ministers of Kazakhstan, the Russian Federation, Belarus, Moldova, the deputy prime ministers of Kyrgyzstan and Armenia. 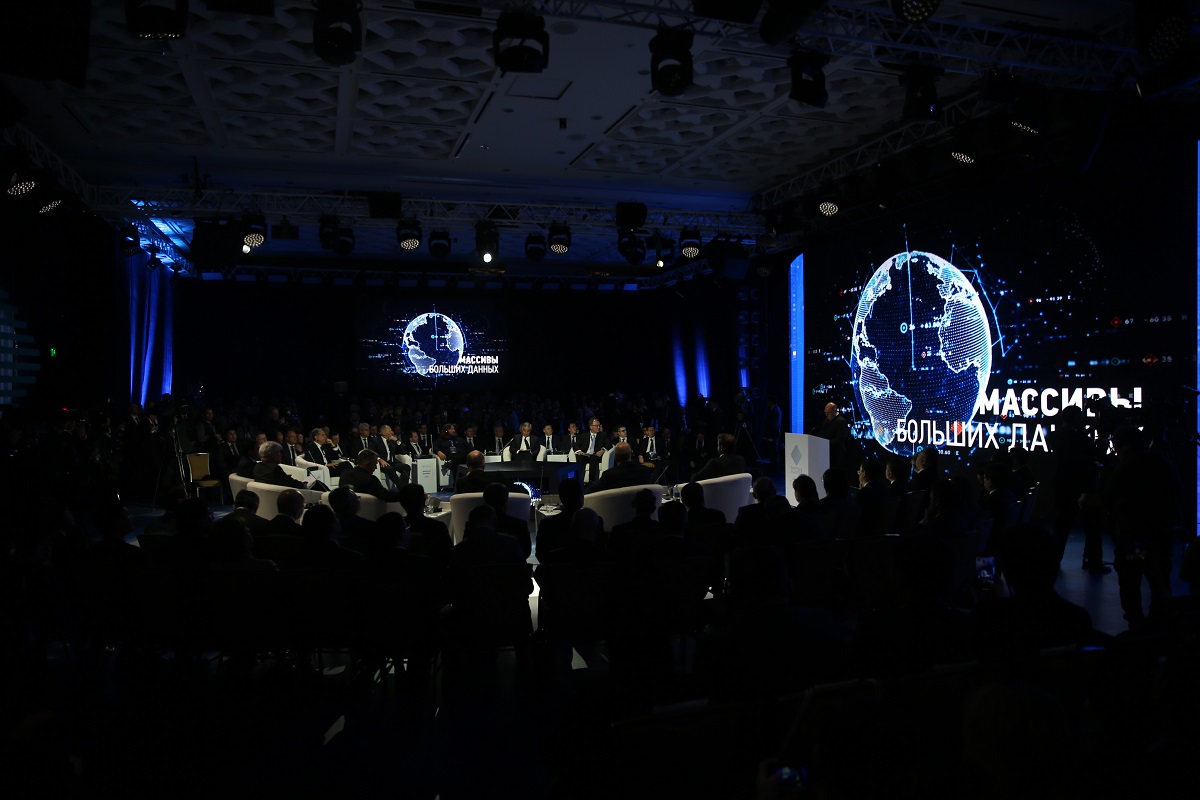 The Prime Minister of Kazakhstan Askar Mamin addressed a welcoming speech to the forum participants. The Head of the Kazakh Government noted that it has already become an annual business tradition to meet in Almaty to discuss the digital agenda of the Eurasian Economic Union and the prospects for cooperation of the Union countries in this direction. 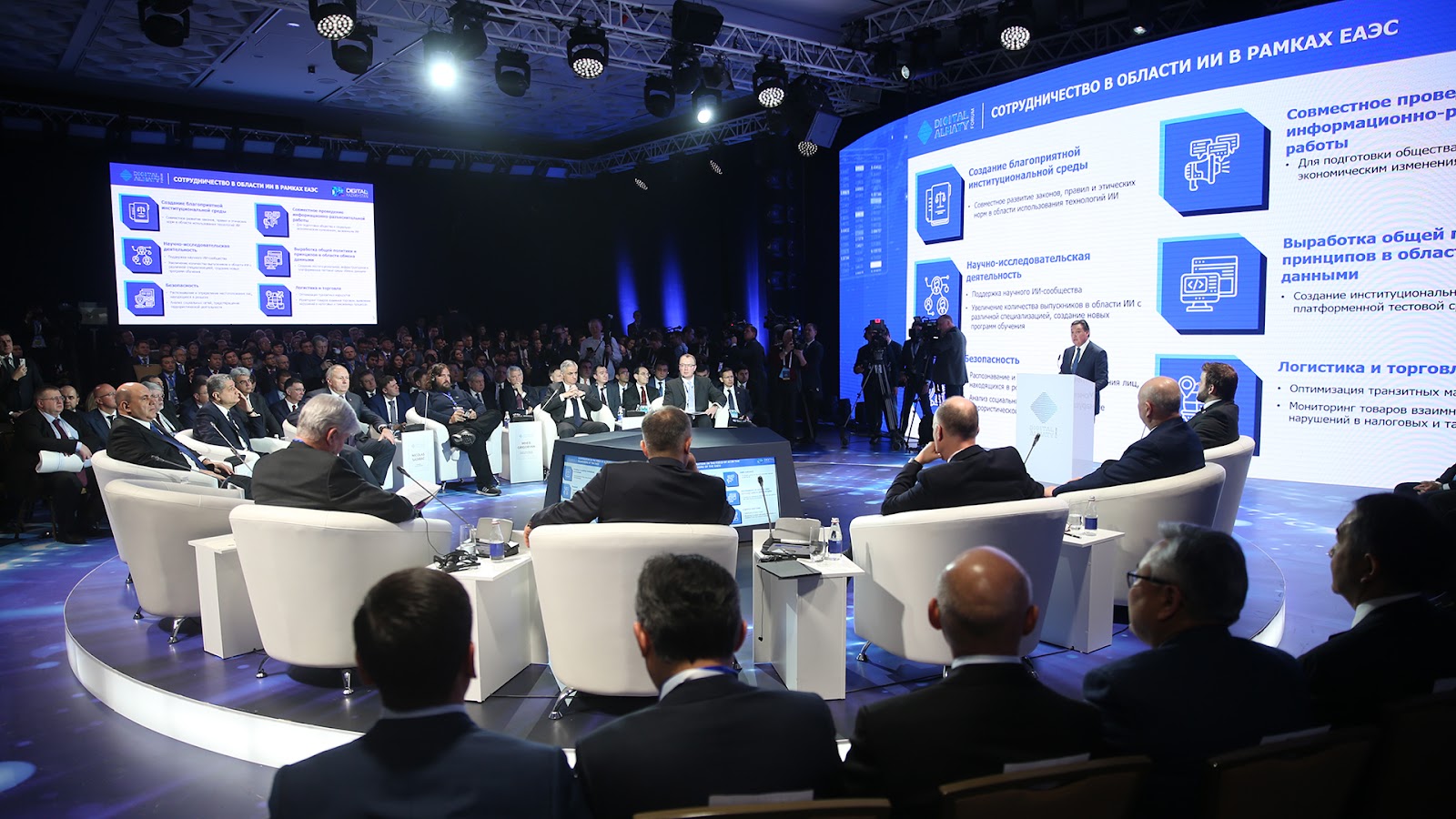 “Today, rapid development is spreading in digital technologies and innovations that have a significant impact on the growth of the global economy. Particular attention is paid to the development of artificial intelligence, which plays a decisive role in the qualitative development of our countries,” said Askar Mamin.

The Prime Minister of the Republic of Belarus Sergei Rumas, in turn, noted that the forum has grown compared to last year, but has not changed its format. 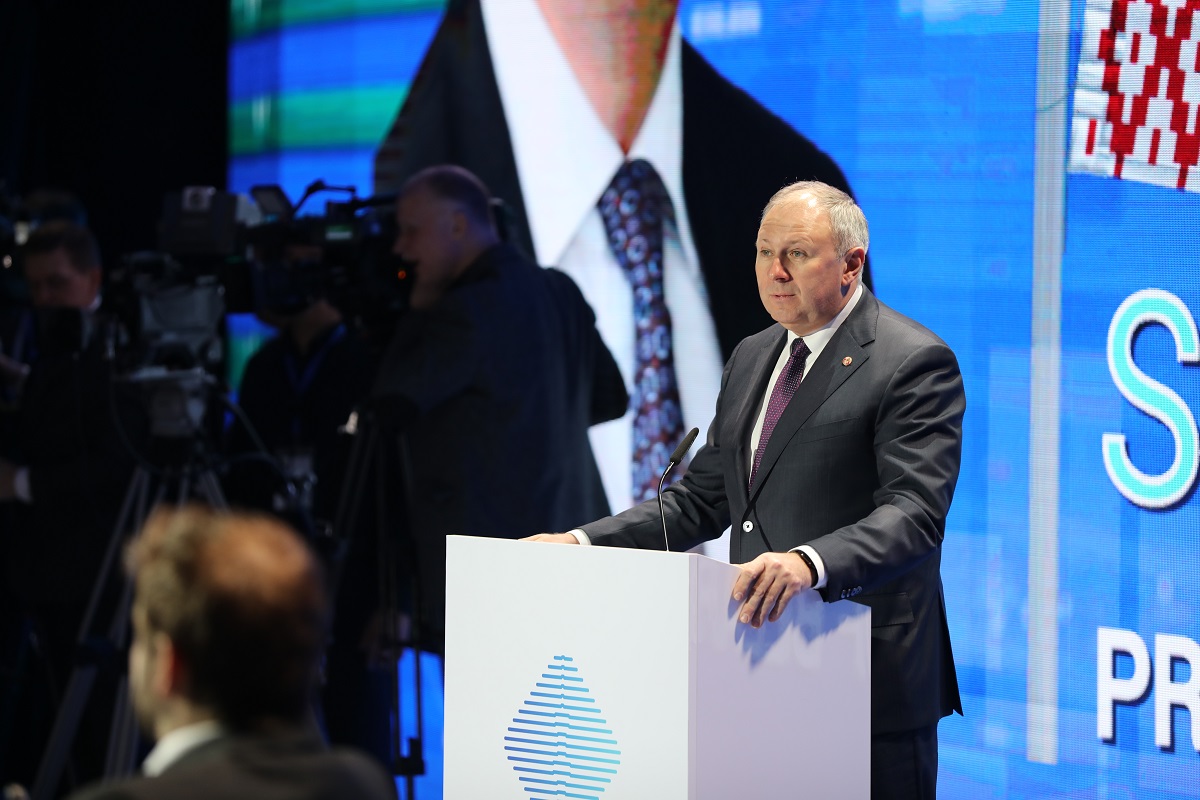 “Setting ourselves an ambitious goal to create an IT country, we took up the challenge of rebuilding the economy and putting it on a digital footing. Having defined the IT sphere as a national development priority, the state has formed the necessary starting conditions. Belarus has developed a world-class infrastructure for the transfer, storage, processing of data, identification mechanisms, modern means of information protection,” Rumas said.

The Prime Minister of the Republic of Moldova Ion Chicu said in his speech that Moldova pays special attention to the development of the digital economy and the consolidation of the IT sector, as the main engine for the transformation and modernization of the whole society. The IT sector has become one of the most developed and dynamic sectors of the national economy. In the information technology industry of the Republic of Moldova, dynamic growth has been observed over the past years. 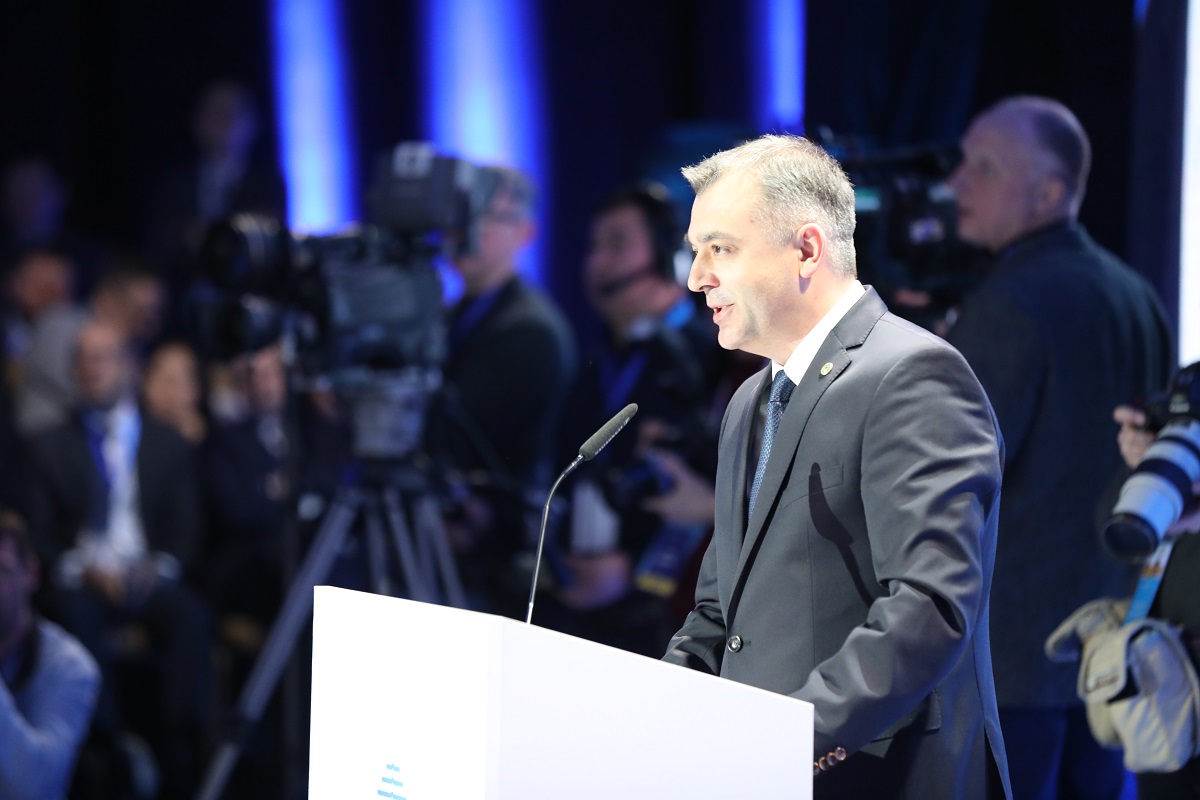 “Industry turnover has more than doubled in three years. The same dynamics is visible in the growth of national exports,” said Chicu.

Chair of the Government of the Russian Federation Mikhail Mishustin noted that the Digital Forum in a short time has become an active platform for discussing the prospects of digital transformation and the global economy, as well as the EAEU digital agenda. He expressed confidence that the forum will help to better understand the importance of the impact of these issues on the sustainable socio-economic development of the EAEU and will contribute to the development of common answers to very serious modern challenges. All these challenges were formulated by the Russian side in a short video, which was accompanied by a speech by the Chair of the Government of the Russian Federation. 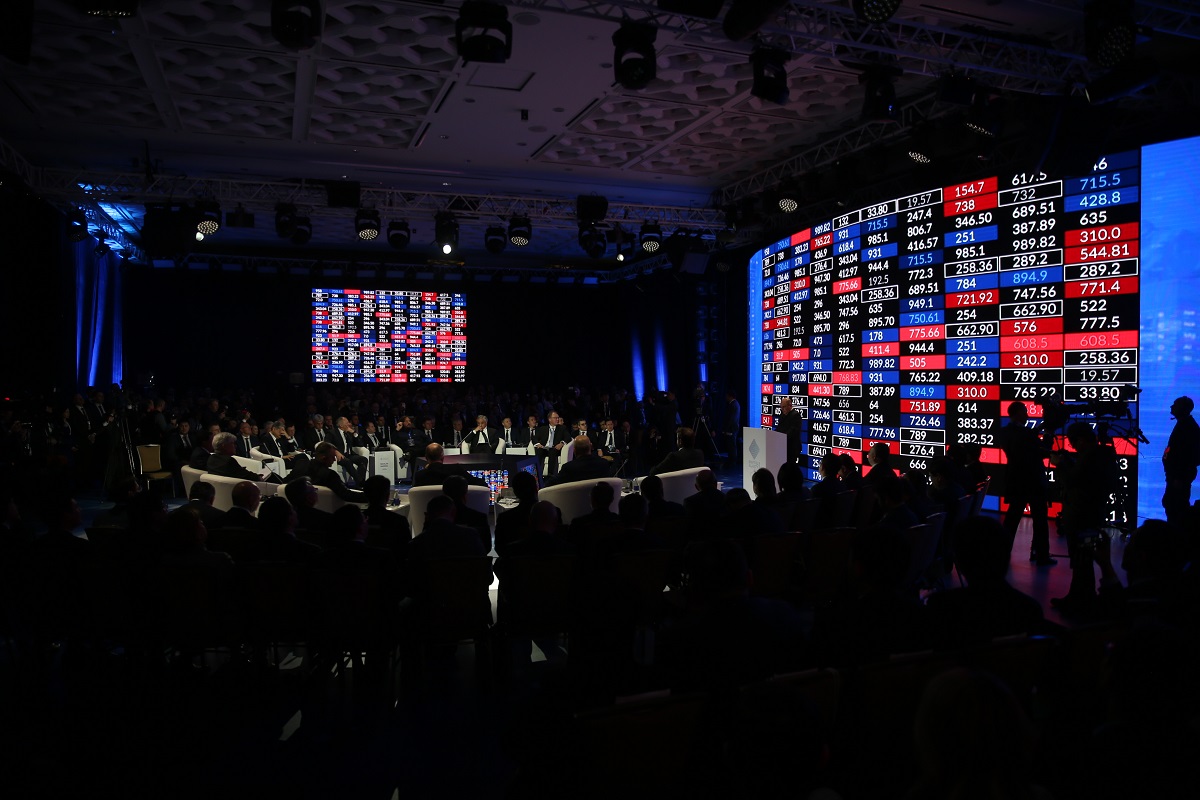 He listed the main tasks. They include the formation of a unified system of digital identification in the Union, data protection, the continuation of work on a system of documentary physical traceability of goods and services, etc.

Deputy Prime Minister of the Republic of Armenia Mher Grigoryan noted that such sites are strategically important because they indicate the right direction for further movement and provide the right vector for consolidating efforts in the IT field on the EAEU platform. Grigoryan told what is happening in Armenia and how they perceive the problems of IT development, how they are going to compare these problems with the issues and challenges facing the EAEU.

“Last year, we adopted a large package of legal acts promoting the development of information and communication technologies. Currently, in order to protect consumer rights and combat the shadow economy, a pilot project for labeling products is approaching its logical conclusion, which in the long run will create favorable conditions for the traceability of goods,” said Zhenish Razakov.

Chair of the Board of the Eurasian Economic Commission Tigran Sargsyan spoke about the main trends and challenges that the EAEU faces in the digital sphere. 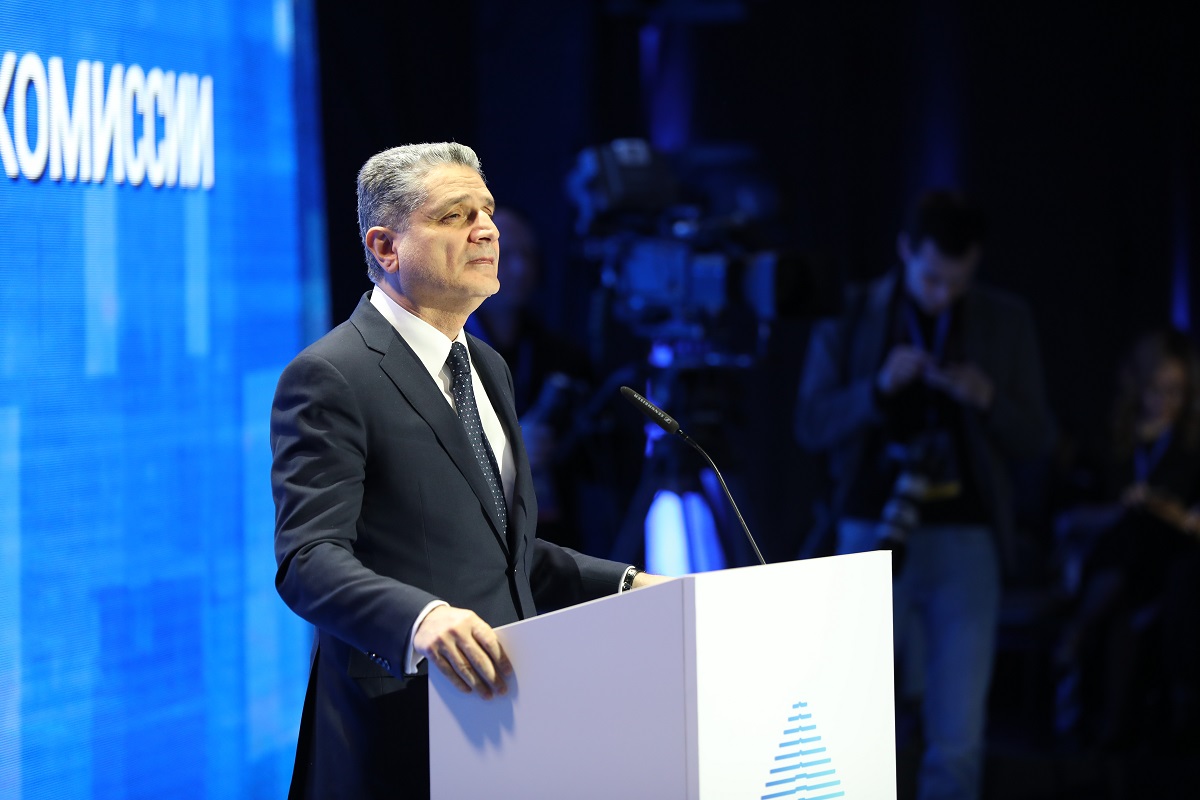 “Four years ago, when we came up with the initiative that it was necessary to develop a Eurasian digital platform, our countries were not ready for this. We were criticized for wanting new powers. Today I am glad that all the prime ministers said that we must work together to realize our potential. The global challenge that we are facing, with the experience of implementing for three years the digital agenda of the Eurasian Union, I consider the problem of managing digital transformation,” Tigran Sargsyan said. 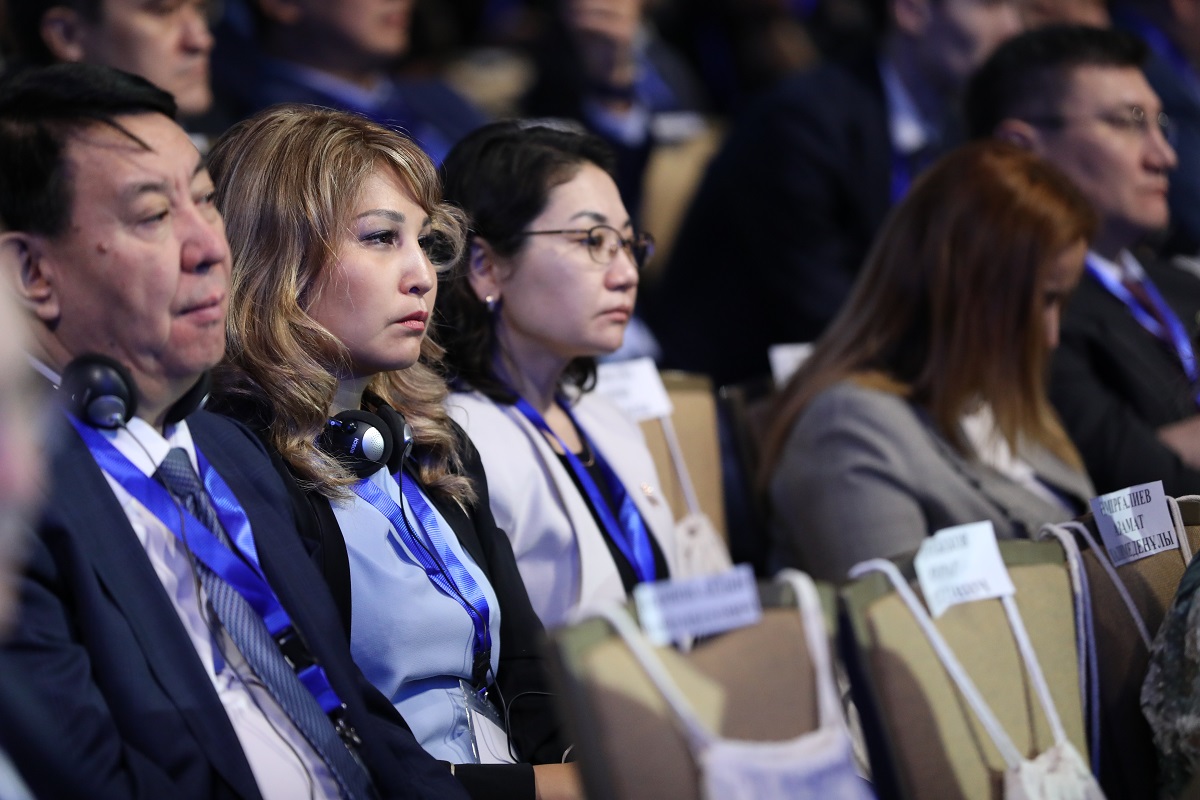 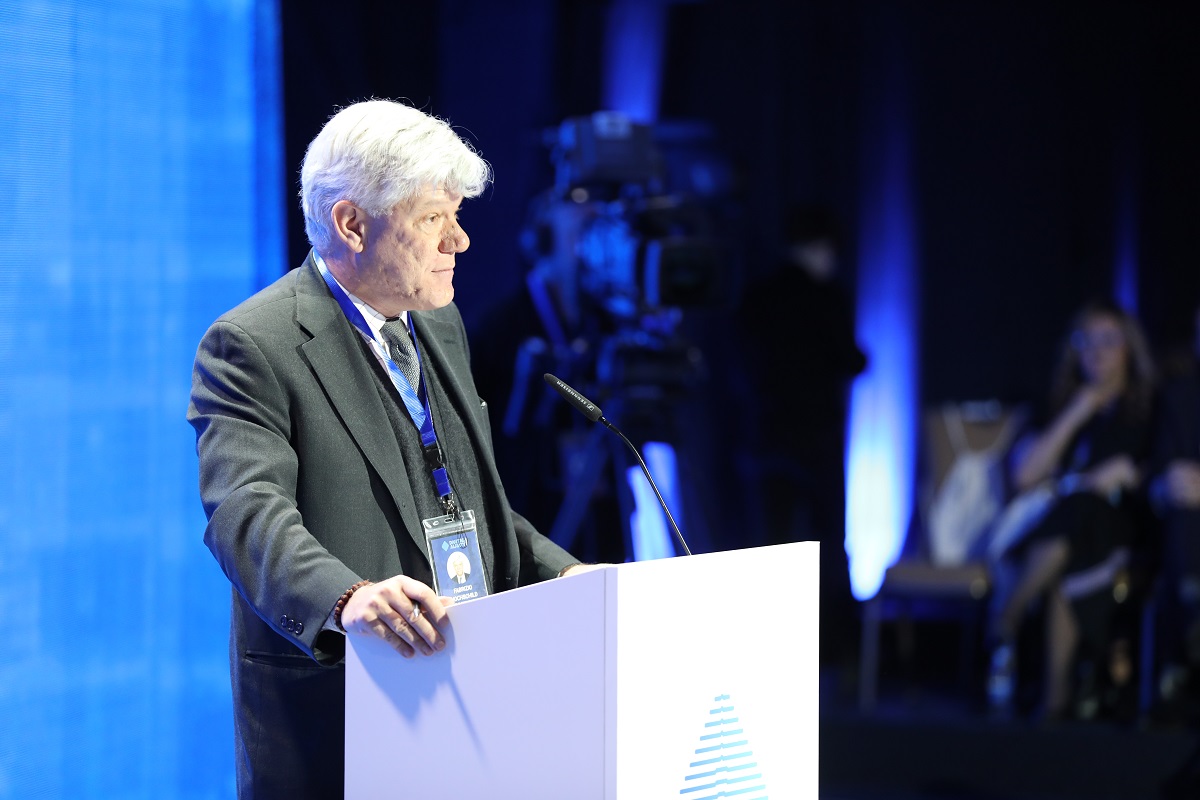 “Obviously, when it comes to the 2030 agenda, artificial intelligence and big data have enormous potential. Medical diagnostics is one of the most familiar ideas, which allows you to diagnose diseases in a faster and cheaper way when using artificial intelligence. At the same time, this can significantly increase the education accessibility,” said Fabrizio Hochschild. 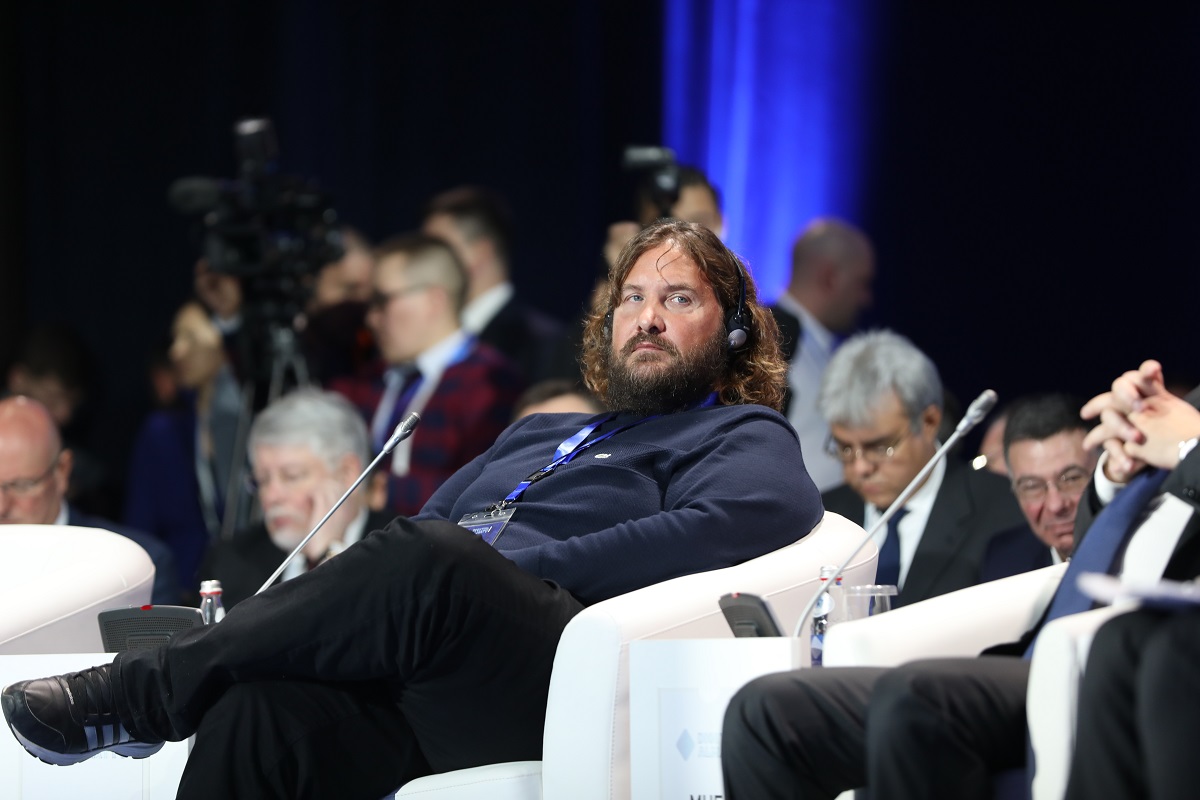 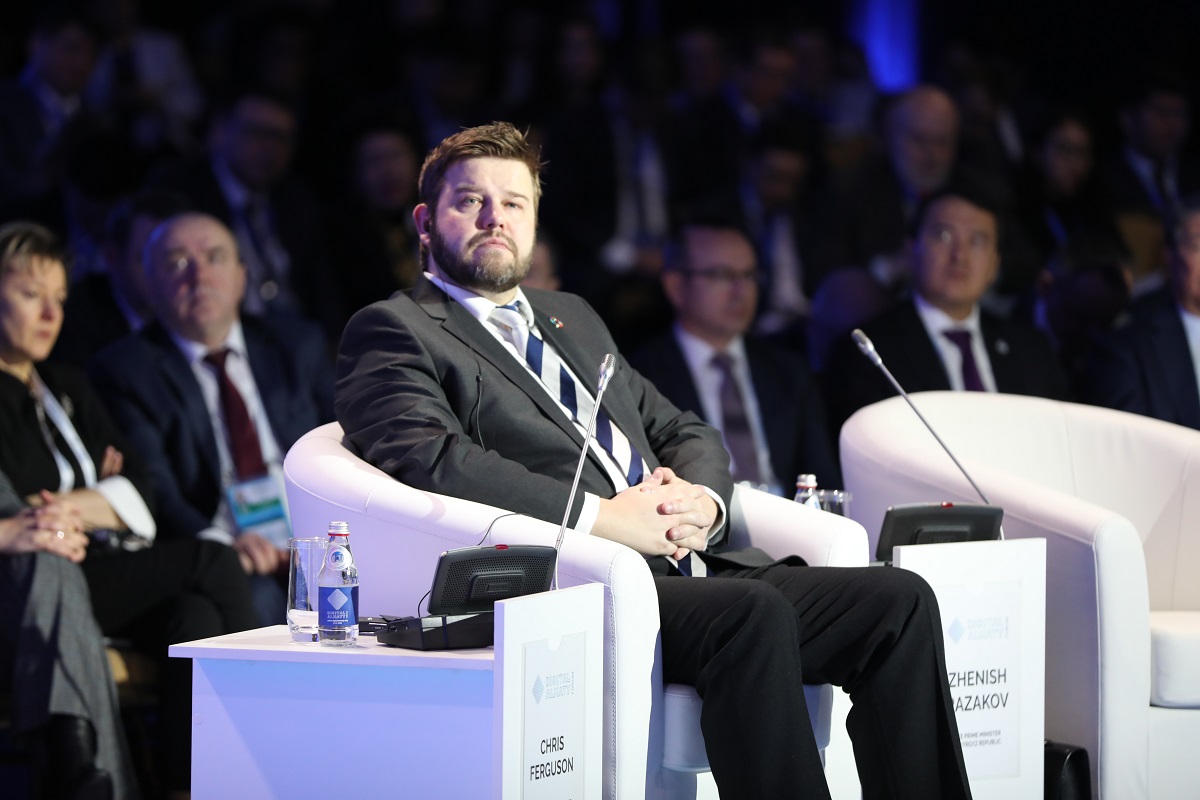 The forum continued with the Digital Almaty Awards. 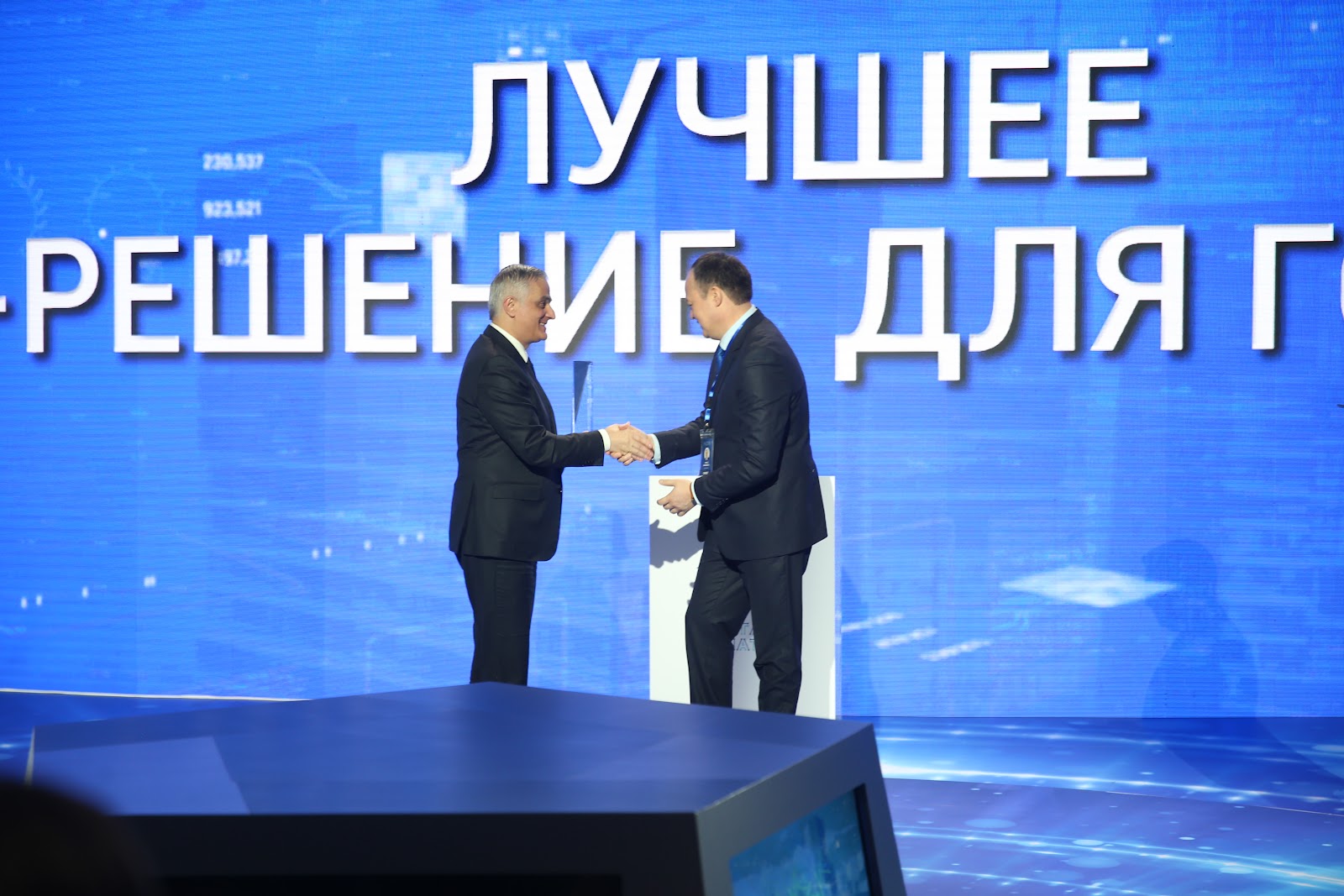 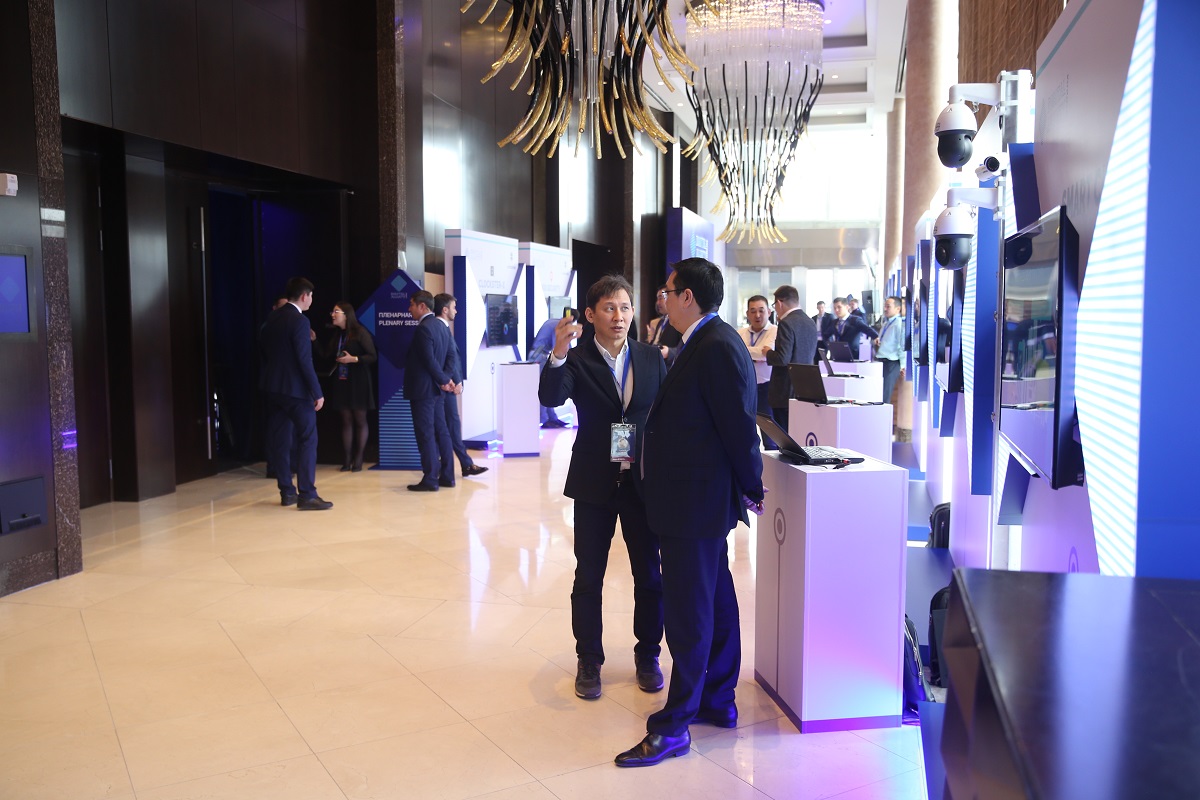 A special place at the forum venue was occupied by the exhibition, where Kazakhstan startups and IT champions presented their unique projects. 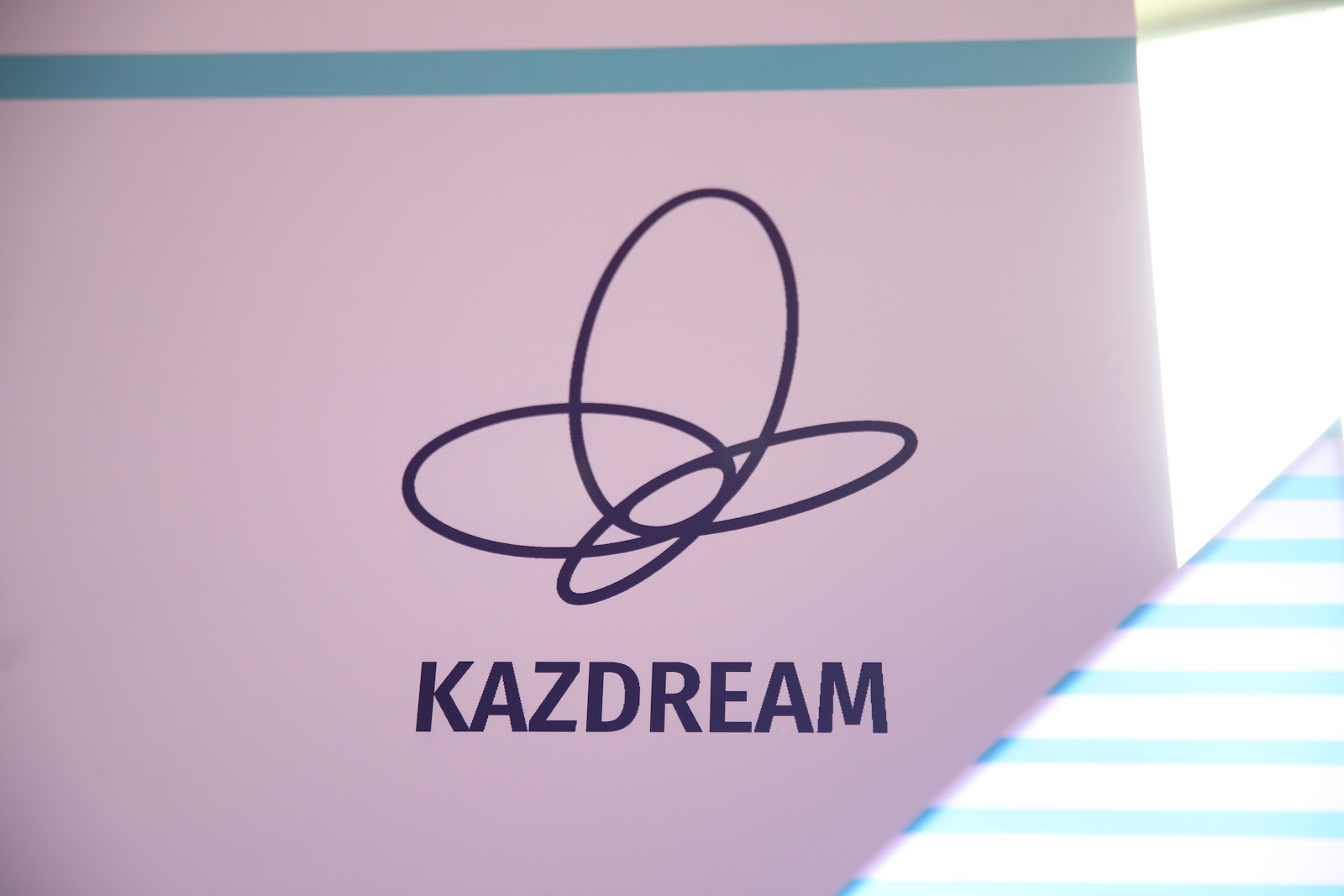 One of the presented projects is Kazdream Technologies, a company specializing in the development of solutions based on big data and artificial intelligence. The company integrates the data of mobile operators, social networks, state databases without reference to personal data and compiles the analytics that government bodies use in their work.

The founder and CEO of the company, Dauren Tulebayev, told how the idea of ​​creating a company was born. 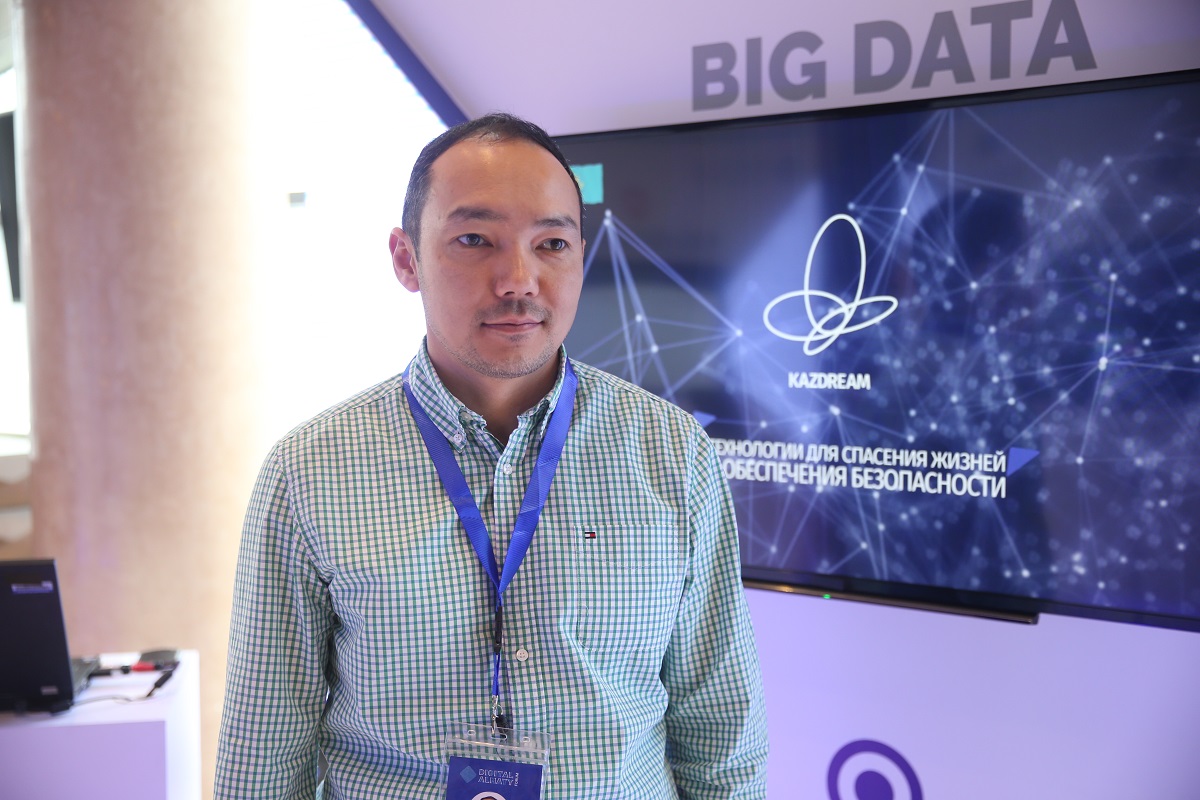 “I'm a data fan. I love data, I like to analyze it, I like to collect it. For me, the more data, the happier I am. And the more you can pull this data, the better. I call our projects a data juicer. Roughly speaking, we take the data, put it in the juicer and at the output we get solutions that help automate processes, etc.,” Tulebayev said. 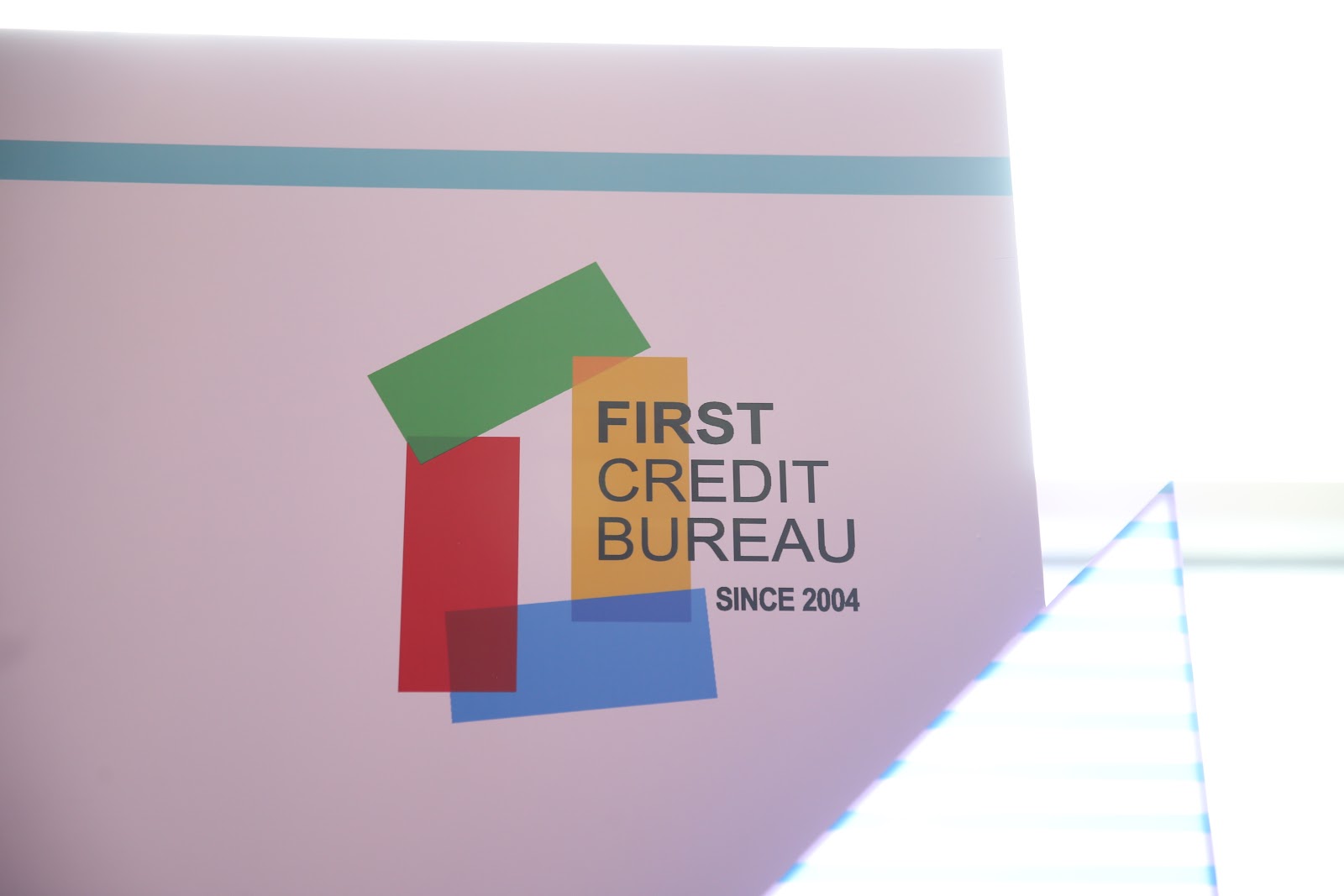 In addition, the company CTO & Project Manager was presented at the exhibition, which developed software for recording time and access control through face recognition. 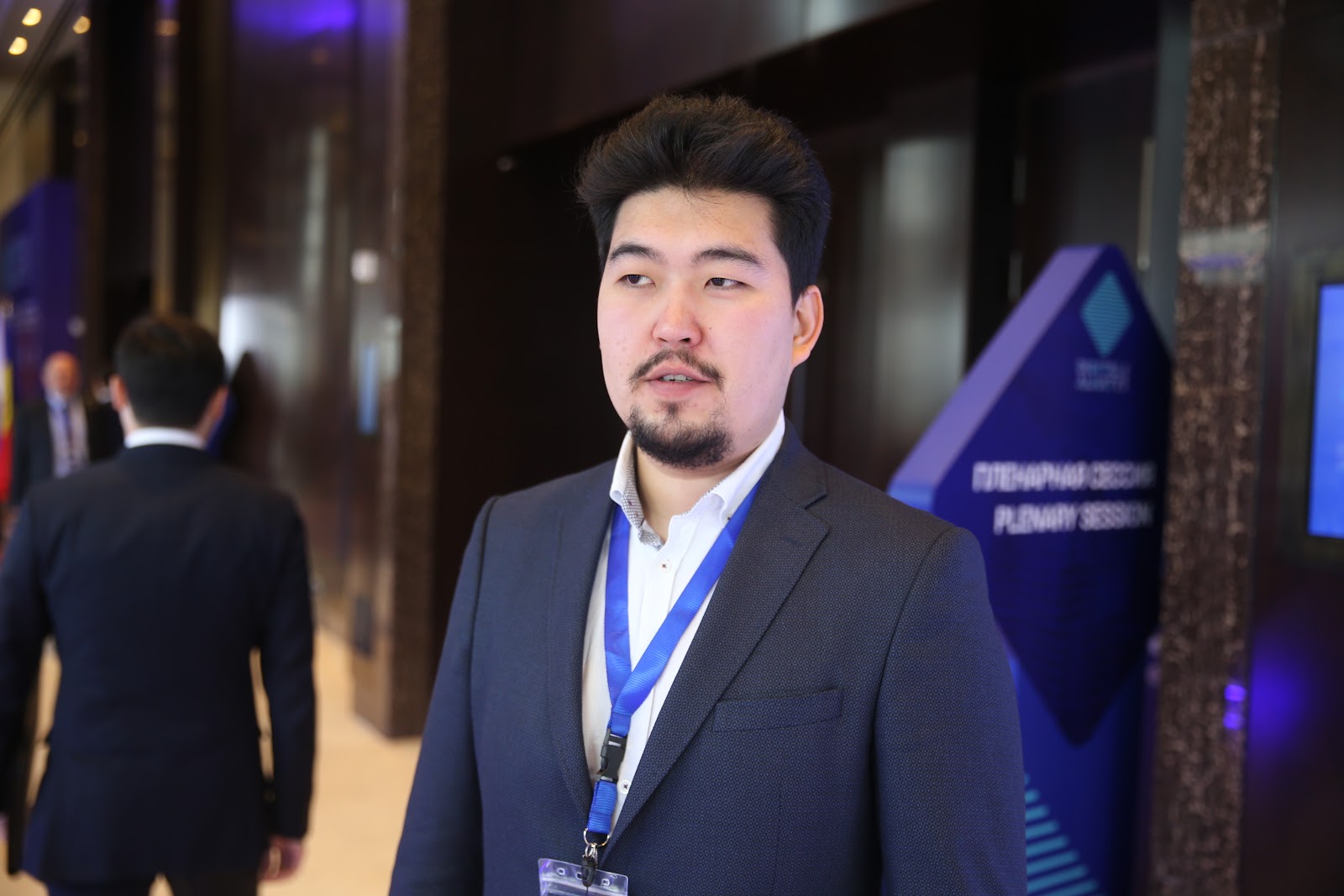 “Access to facilities for visitors and employees of the client is controlled through a biometric reader outside the location through a mobile application with the preservation of GPS coordinates. All data is collected in the cloud and the client can go from anywhere in the world and check the statistics and analytics of the attendance of their employees,” said company representative Arman Yernazarov. 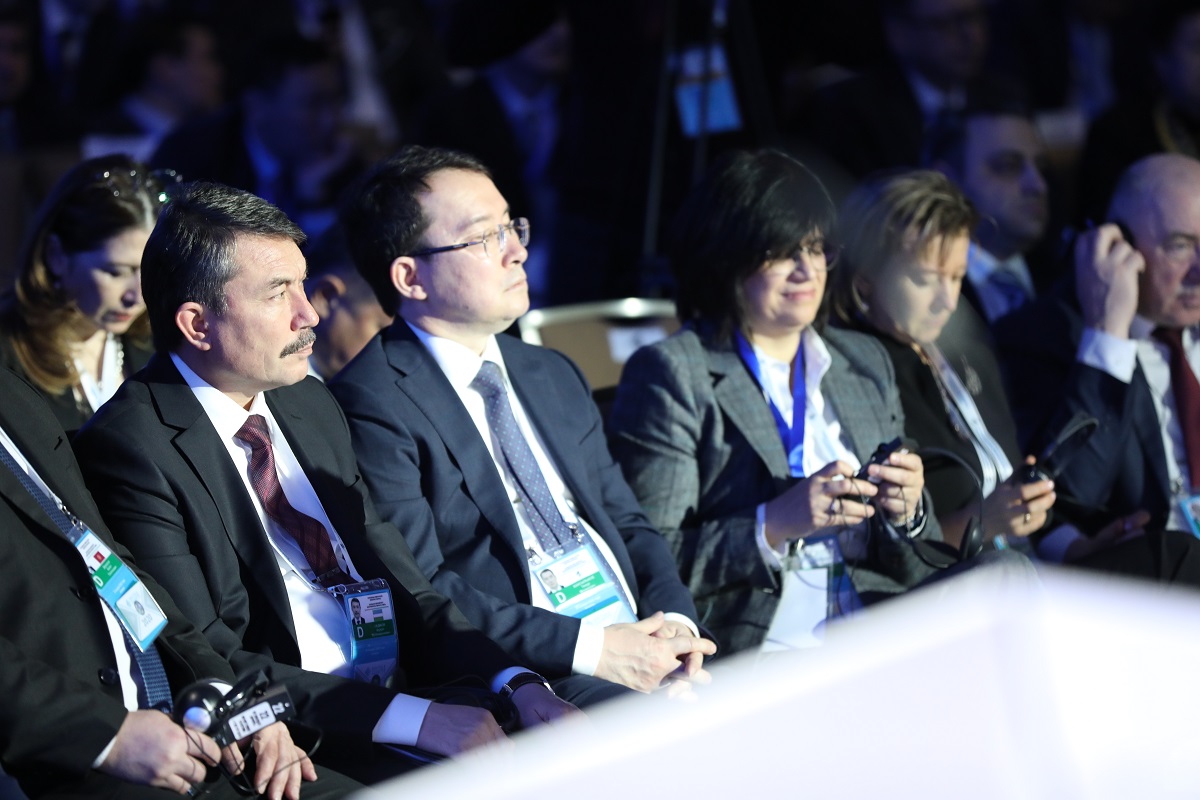 Within the framework of the forum, thematic panel sessions on relevant topics, workshops, seminars, round tables, and bilateral meetings will be held.