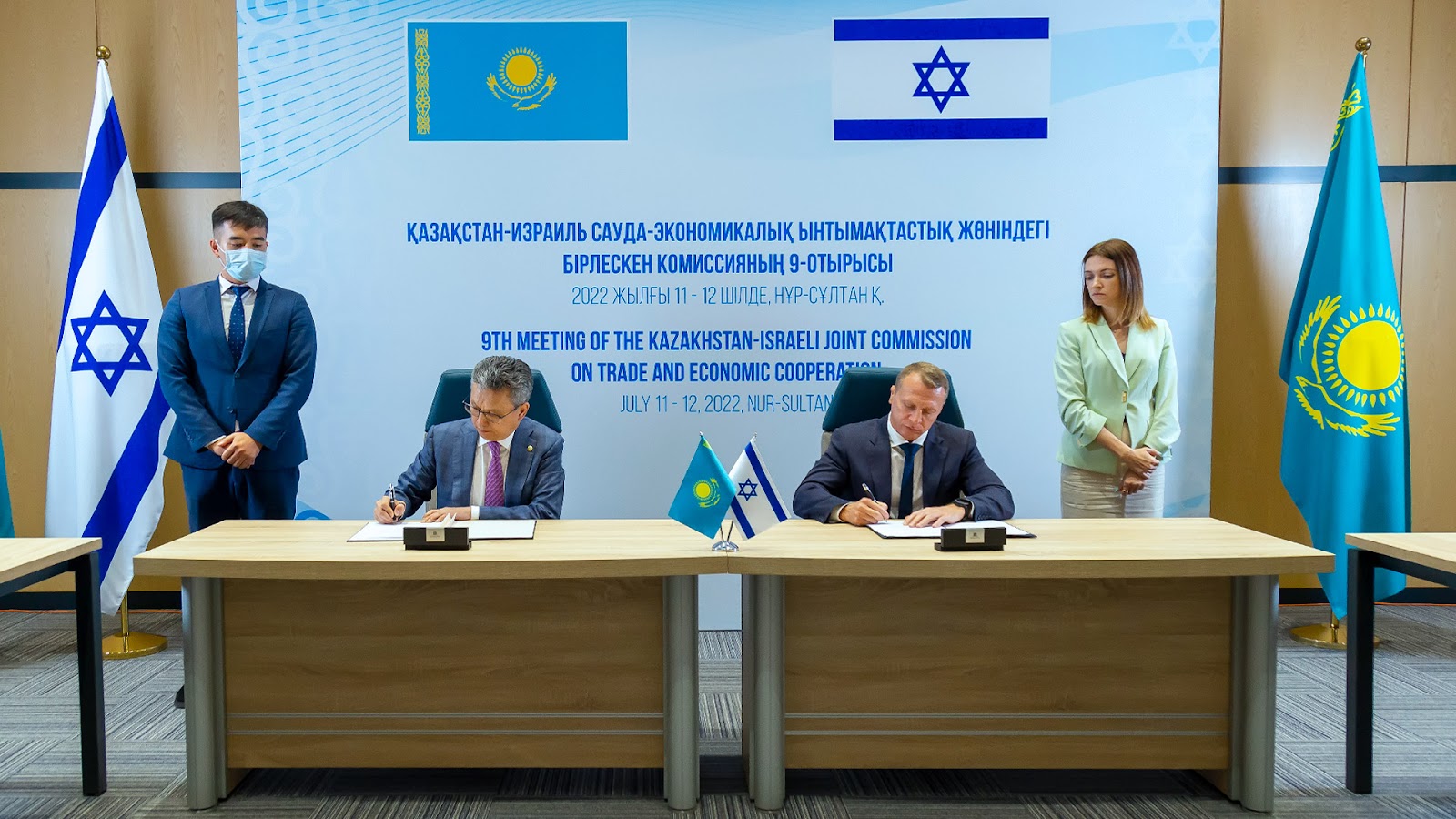 The IX meeting of the Kazakh-Israeli Intergovernmental Commission on Trade and Economic Cooperation was held in Nur-Sultan.

The Commission co-chairs from the Kazakh side were the Deputy Prime Minister - Minister of Trade and Integration of Kazakhstan Bakhyt Sultanov, from the Israeli side - the Minister of Tourism of the State of Israel Yoel Razvozov.

Members of the commission and representatives of the ministries and departments of the two countries took part in the meeting.

The parties discussed issues of interaction in the field of trade and economic cooperation, in the field of healthcare, agriculture, renewable energy and water resources, tourism, etc. 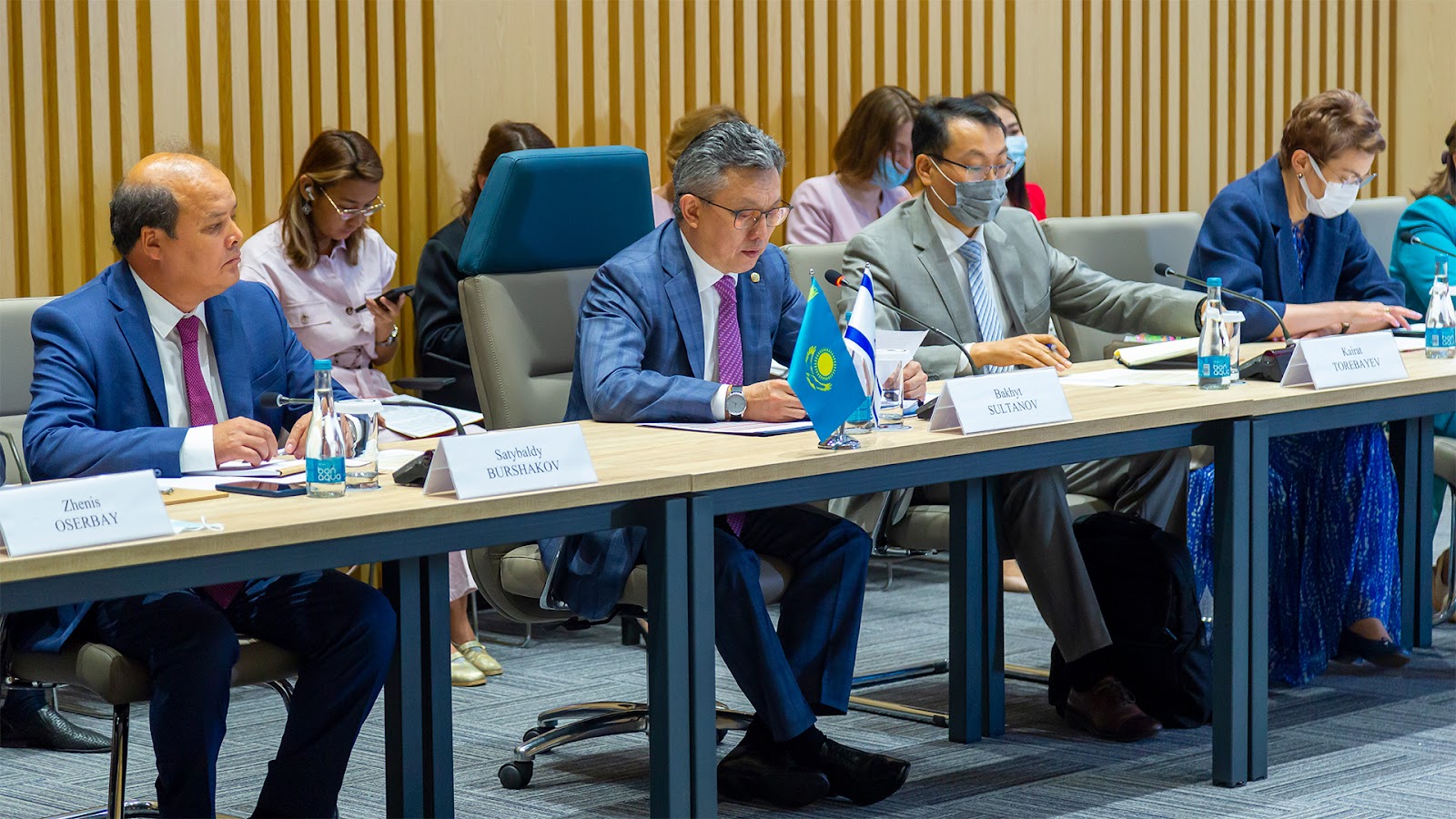 During the meeting, Bakhyt Sultanov noted that Israel is one of the important trade partners of our country and Kazakhstan attaches great importance to the development and diversification of bilateral trade. It should be noted that this year the countries celebrate the 30th anniversary of the establishment of diplomatic relations.

“According to our calculations, in the future, Kazakhstani companies are ready to supply 70 processed goods of various industries to the Israeli market for the amount of $360.7 million, metallurgical, food, machine-building, chemical, as well as vehicles and construction goods,” Bakhyt Sultanov said.

Also, the interest in Kazakh food products from Israeli retailers, namely confectionery products, has increased. At the same time, Israeli companies are ready to expand the range of imported goods and are now working on organizing the delivery of Kazakh pasta and soft drinks to the shelves of large Israeli supermarkets.

During the meeting, Bakhyt Sultanov invited Israeli investors to actively invest in joint projects on the territory of the Khorgos International Center for Border Cooperation, which will also facilitate access for Israeli businesses to the consumer markets of the Eurasian Economic Union.

ICBC Khorgos is a complex of economic, industrial, tourist and cultural cooperation, which is a unique cross-border zone on the border of Kazakhstan and China. In this regard, I want to note that we are revising the approaches for the further activities of the Khorgos ICBC with an emphasis on the development of processing capacities, industrial cooperation and the global supply chain. We offer government agencies and businesses in Israel to study in detail all the opportunities for cooperation within this zone,” the Deputy Prime Minister said.