Head of Government meets with WHO representatives 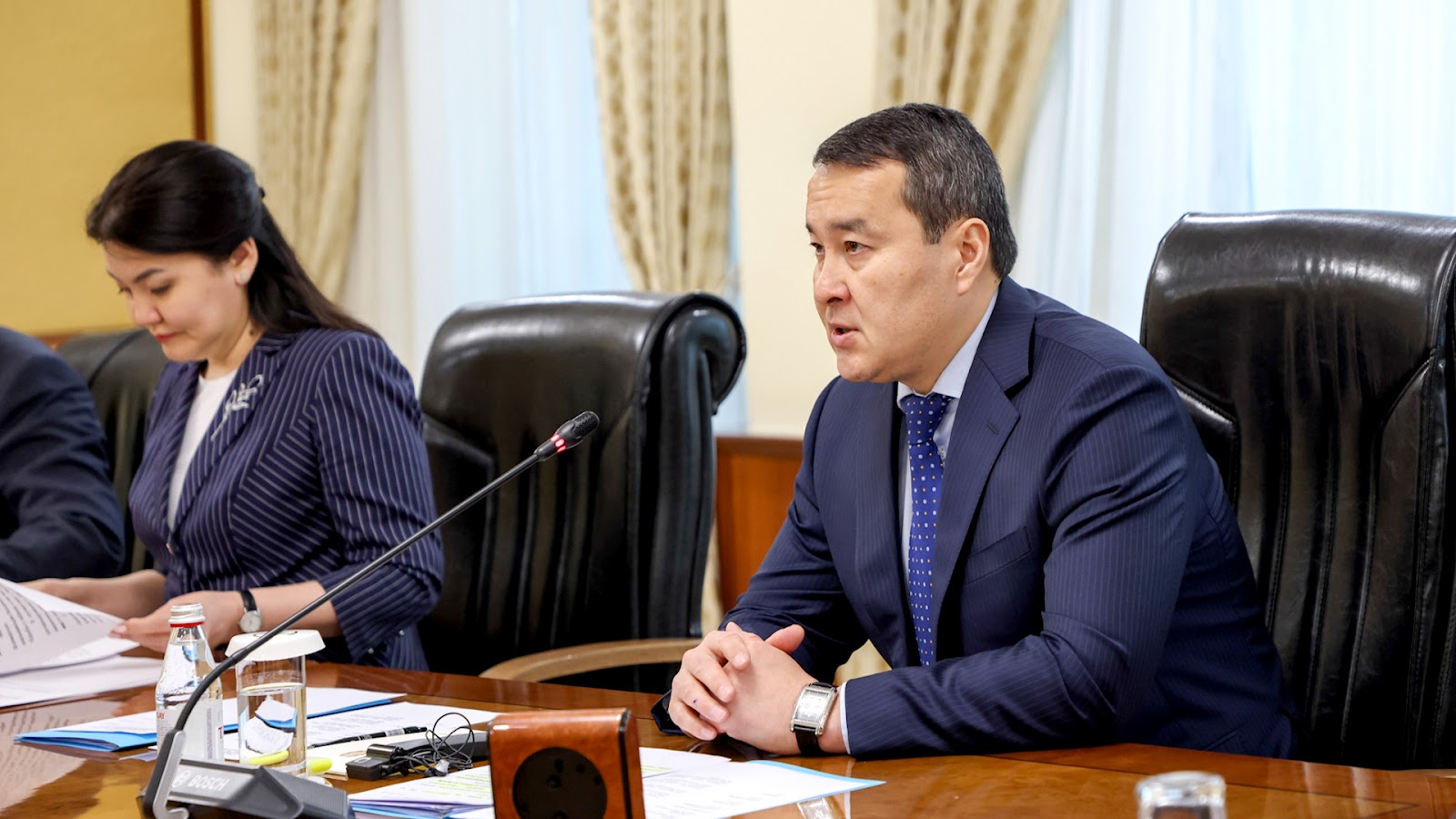 Prime Minister of the Republic of Kazakhstan Alikhan Smailov met with the head of the Secretariat of the World Health Organization Framework Convention on Tobacco Control (WHO FCTC) Adriana Blanco Marquiso.

The parties discussed further cooperation on harmonization of Kazakhstani legislation to the standards of the WHO FCTC, as well as topical issues of tobacco control in Kazakhstan. 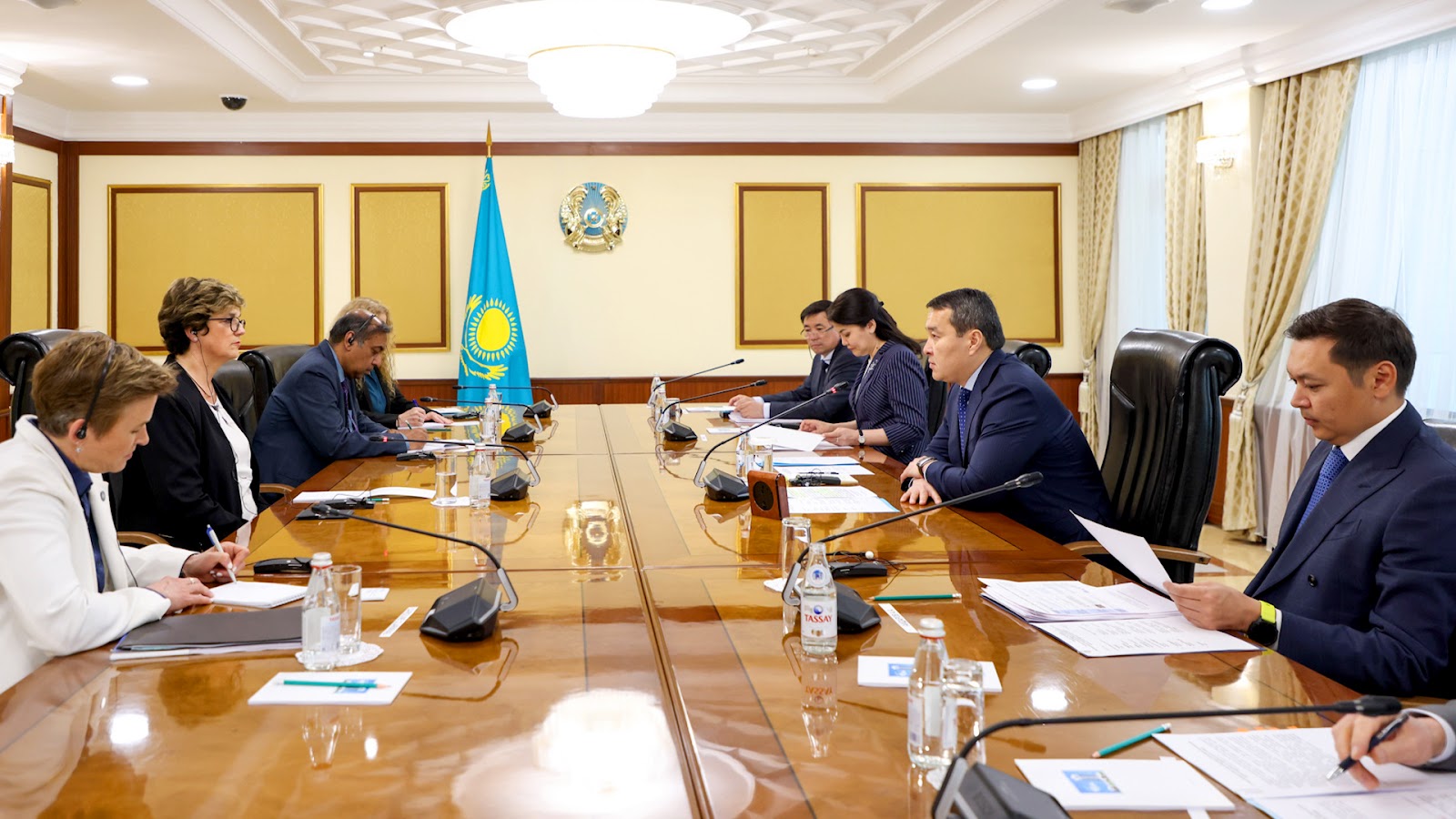 Alikhan Smailov noted that the issues of improving the health of citizens are a special priority. Kazakhstan complies with the ratified World Health Organization Framework Convention on Tobacco Control.

“Our country has achieved significant results in fulfilling the obligations of the WHO, implementing the principles at the level of National legislation. Thus, thanks to the measures taken, the life expectancy of the population has increased, and the level of tobacco consumption is decreasing. Kazakhstanis support a smoke-free environment, and more and more people prefer to refrain from smoking,” the Head of Government emphasized. 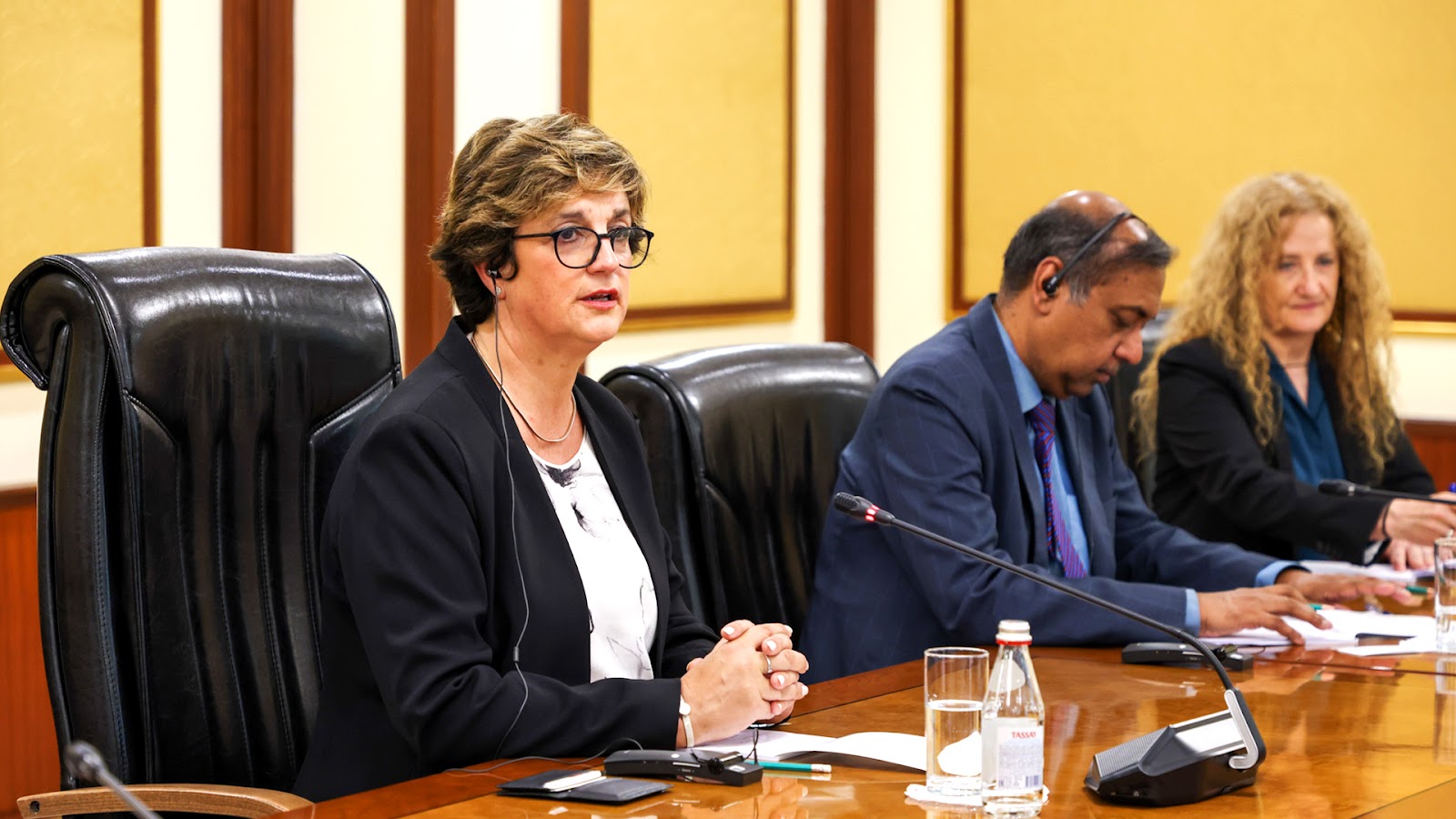 In turn, Adriana Blanco Marquiso also noted the actions of Kazakhstan in improving the health of citizens.

“2022 in Kazakhstan has been declared the year of the child in support of future generations. It is very important that health issues are a priority in the policy of your state,” said the WHO representative.

Following the meeting, the parties expressed their hope for further fruitful cooperation.