Government discusses issues of cooperation between Kazakhstan and OECD 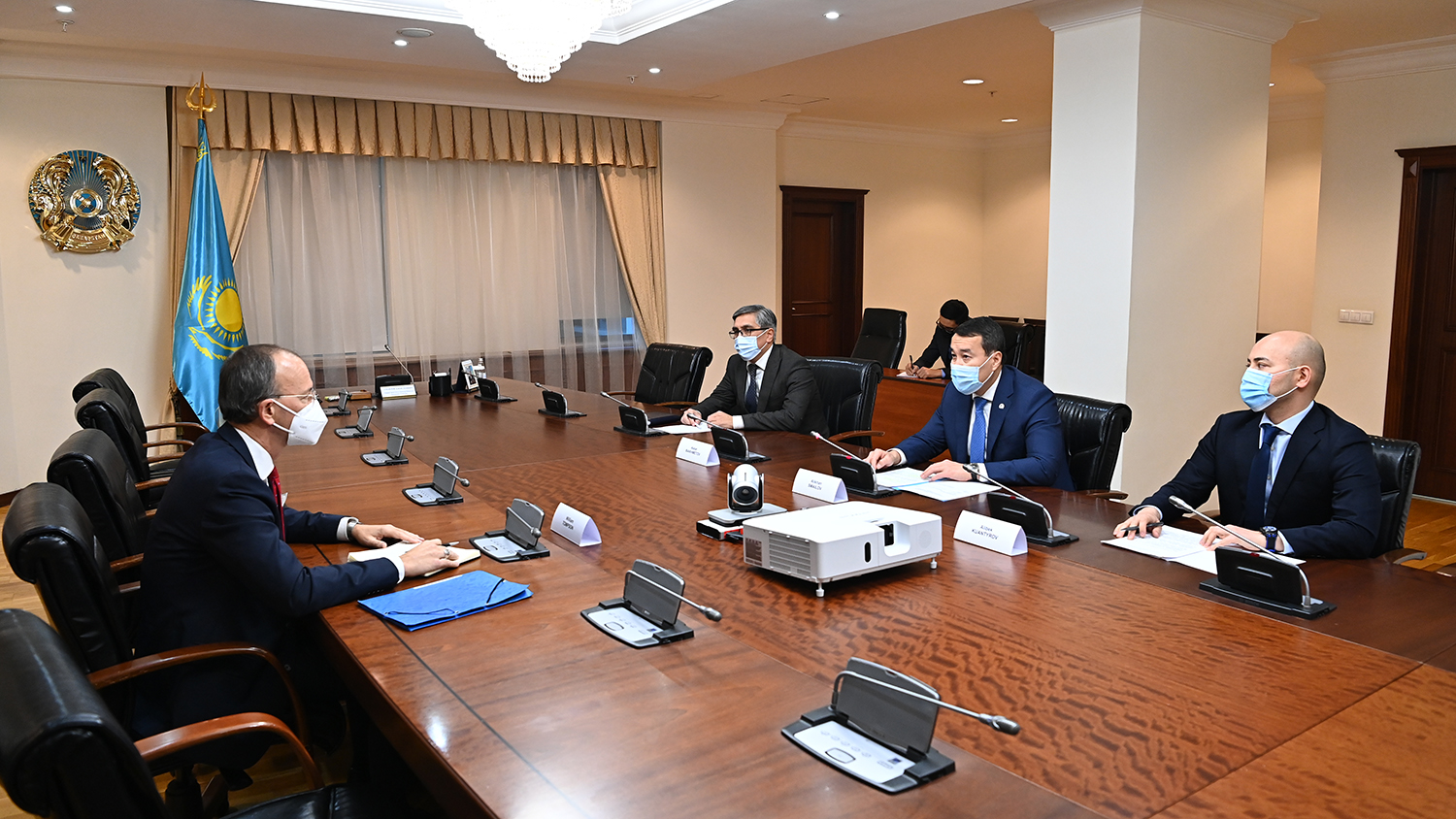 Strengthening of mutually beneficial cooperation between Kazakhstan and the OECD was discussed at the meeting in the Government by First Deputy Prime Minister of Kazakhstan Alikhan Smailov and Head of the Eurasia Division, OECD Global Relations Secretariat, William Thompson.

The National Development Plan is aimed at bringing country policies to OECD standards and preparing an application to join the organization in 2025. 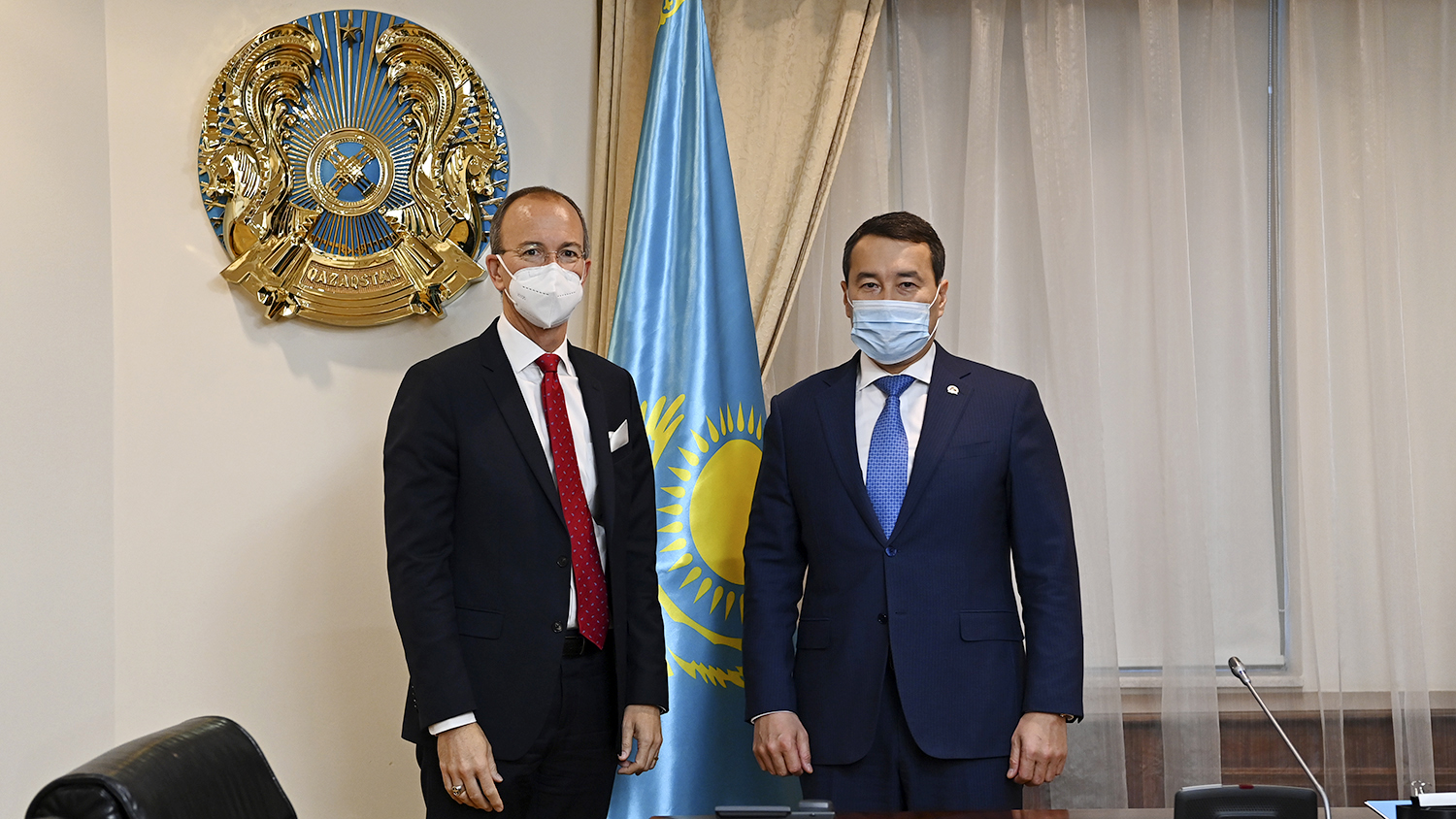 Deputy Prime Minister Alikhan Smailov noted that in order to give a new impetus to long-term partnership, a new format of cooperation is being developed — Action Plan, where specific areas of interaction will be outlined.

“We need to continue working with the OECD, as an organization whose standards we will develop in Kazakhstan. We see prospects for cooperation in the field of national statistics and the fight against corruption. It is also necessary to cover the development of the business environment, attracting investments, effective public administration, ensuring the rule of law,” Smailov noted.

Kazakhstan is an active participant in a number of OECD regional initiatives, including the Anti-Corruption Network for Eastern Europe and Central Asia, a special working group for the implementation of the Environmental Action Program for Eastern Europe, the Caucasus and Central Asia, and political dialogue on development issues based on the use of natural resources.