Government discusses implementation of instructions of the Head of State 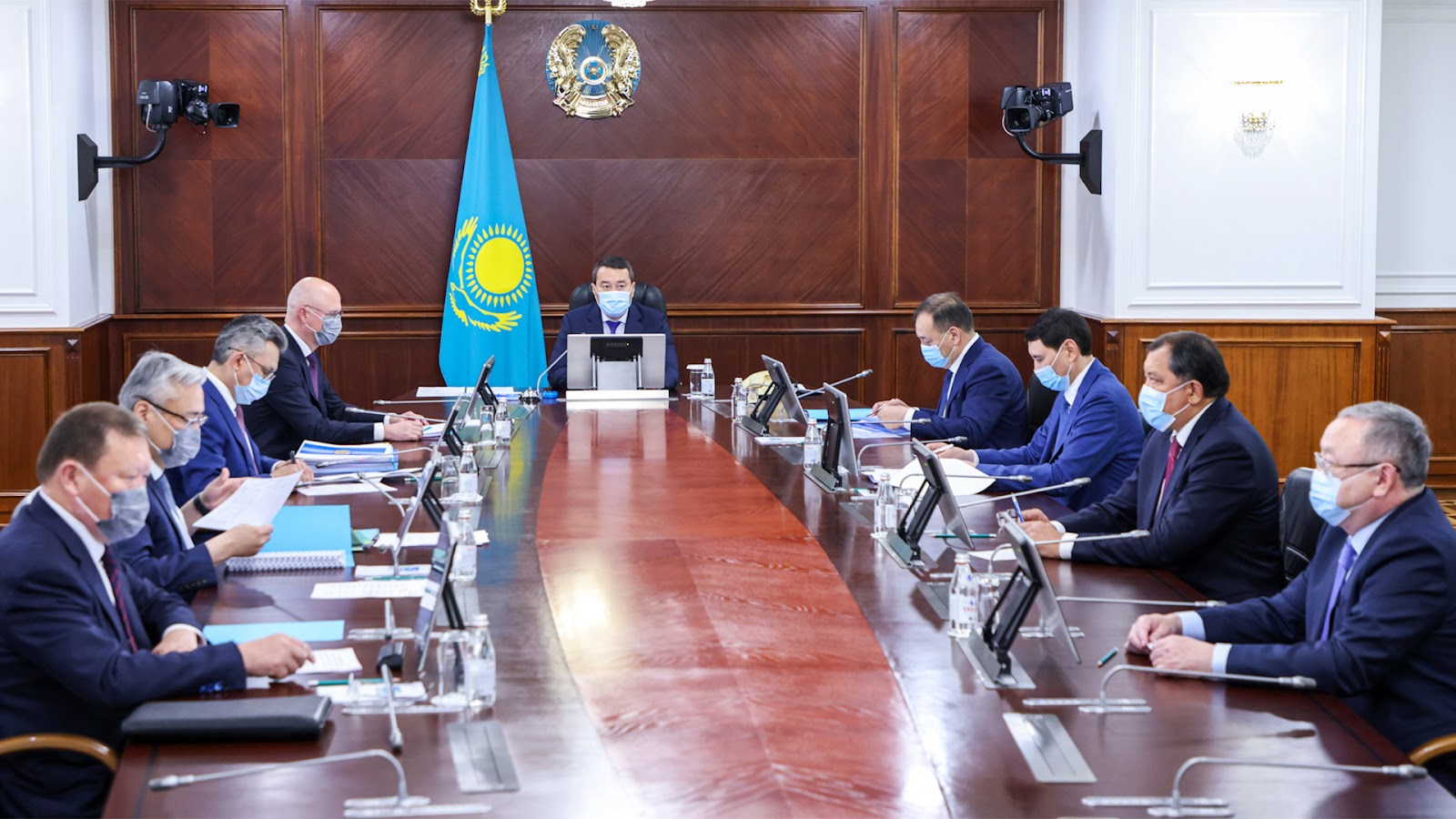 At the government session held in Ukimet Uyi, measures to implement the instructions of the Head of State, given at an Expanded Government Session of July 14, 2022, were discussed.

As First Vice Minister of the National Economy Zhaksylykov noted in his speech, in order to stabilize the inflation rate, a set of measures for 2022-2024 is implemented. The set includes 67 measures, 38 for this year, 29 until 2024.

As part of the new fiscal policy, work is underway to reform interbudgetary relations and reengineer budget planning with a two-fold reduction in terms and stages. Work has begun on the decentralization of financial and economic functions in favor of the regions. To date, amendments have been developed to the Budget Code to strengthen the self-sufficiency of the regions, including through the transfer of additional sources of income to the local level. 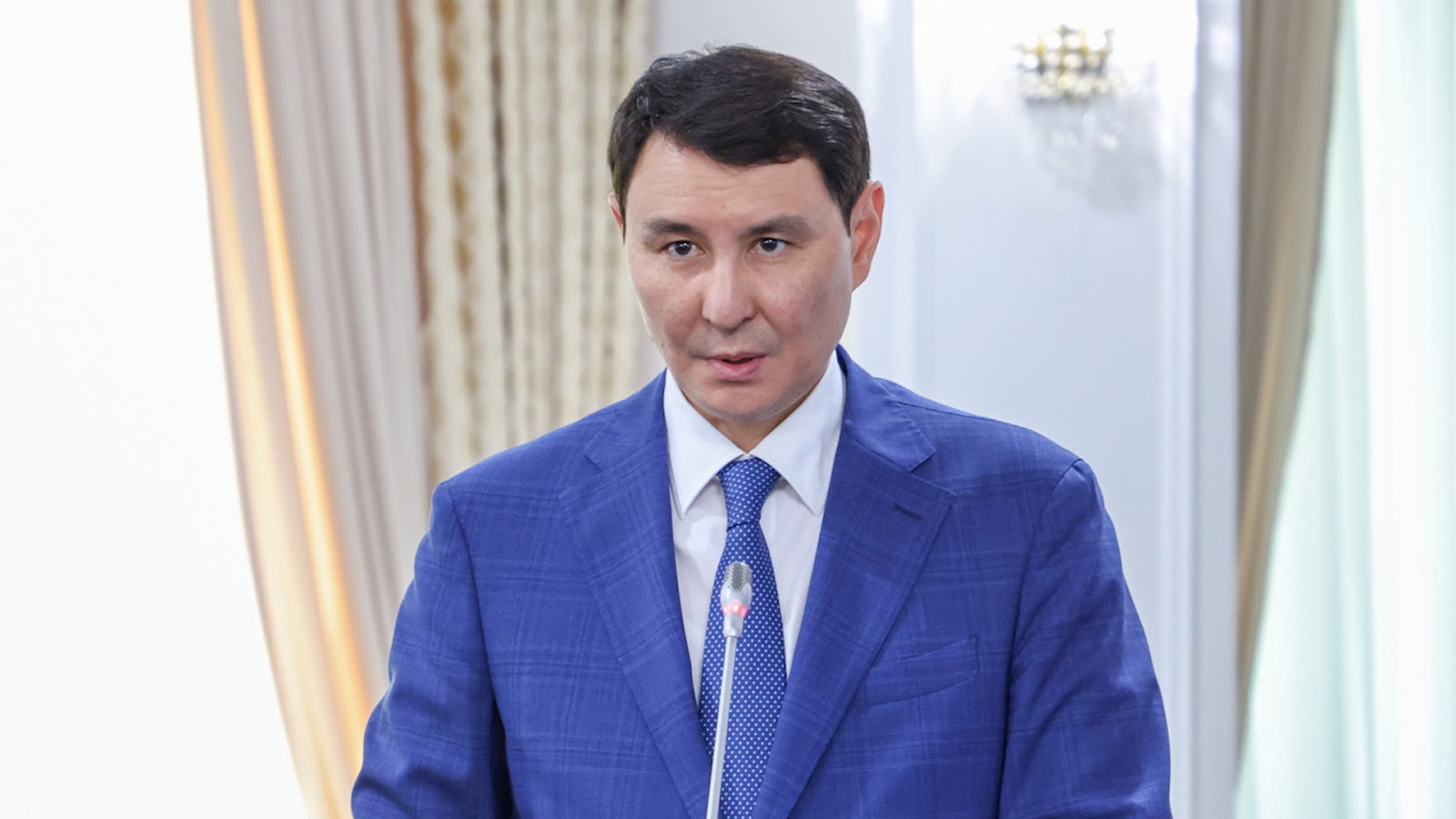 Minister of Finance Yerulan Zhamaubayev said that the department is taking a number of measures to improve fiscal policy to ensure the immediate execution of the President's instructions.

Thus, in order to select contractors who have the necessary material resources sufficient to carry out construction work, it is proposed to establish a mandatory requirement for the presence of their own construction equipment. To do this, it is planned to create a single database of specialized equipment, which will make it possible to automatically check for their presence. These measures will help screen out contractors who do not have their own basic equipment for construction work.

Through the work of the Ministry of Trade and Integration, the Head of State gave a number of instructions to ensure the physical and price availability of food, to achieve real indicators of food security.

“Taking into account the remarks of the Head of State, work has begun on revising the current model for creating the National Commodity Distribution System. We are considering several alternative scenarios for creating wholesale distribution centers with the involvement of interested investors,” said Sultanov.

As for strengthening the responsibility of market owners, inspections of 122 markets were completed in May 2022. As a result, a number of systemic problems were identified. In this part, legislative norms have been developed that provide for further modernization of their activities.

According to Minister of Agriculture Karashukeyev, within the framework of the execution of the instructions of the Head of State, the issue of import substitution will be addressed in a comprehensive manner. In general, by the end of 2022, it is planned to implement 237 investment projects for the development of the agro-industrial complex in the amount of 295 billion tenge, including 81 projects worth 128.5 billion tenge for 6 types of imported items. To do this, concessional lending to these projects, subsidies, provision of land resources and infrastructure will be provided.

Differentiation approaches will be studied depending on the origin of the fuel and on the subjects of consumption. In addition, options for establishing differentiated prices for gas stations located in the border areas, as well as the sale of imported diesel fuel at a weighted average price, will be considered. 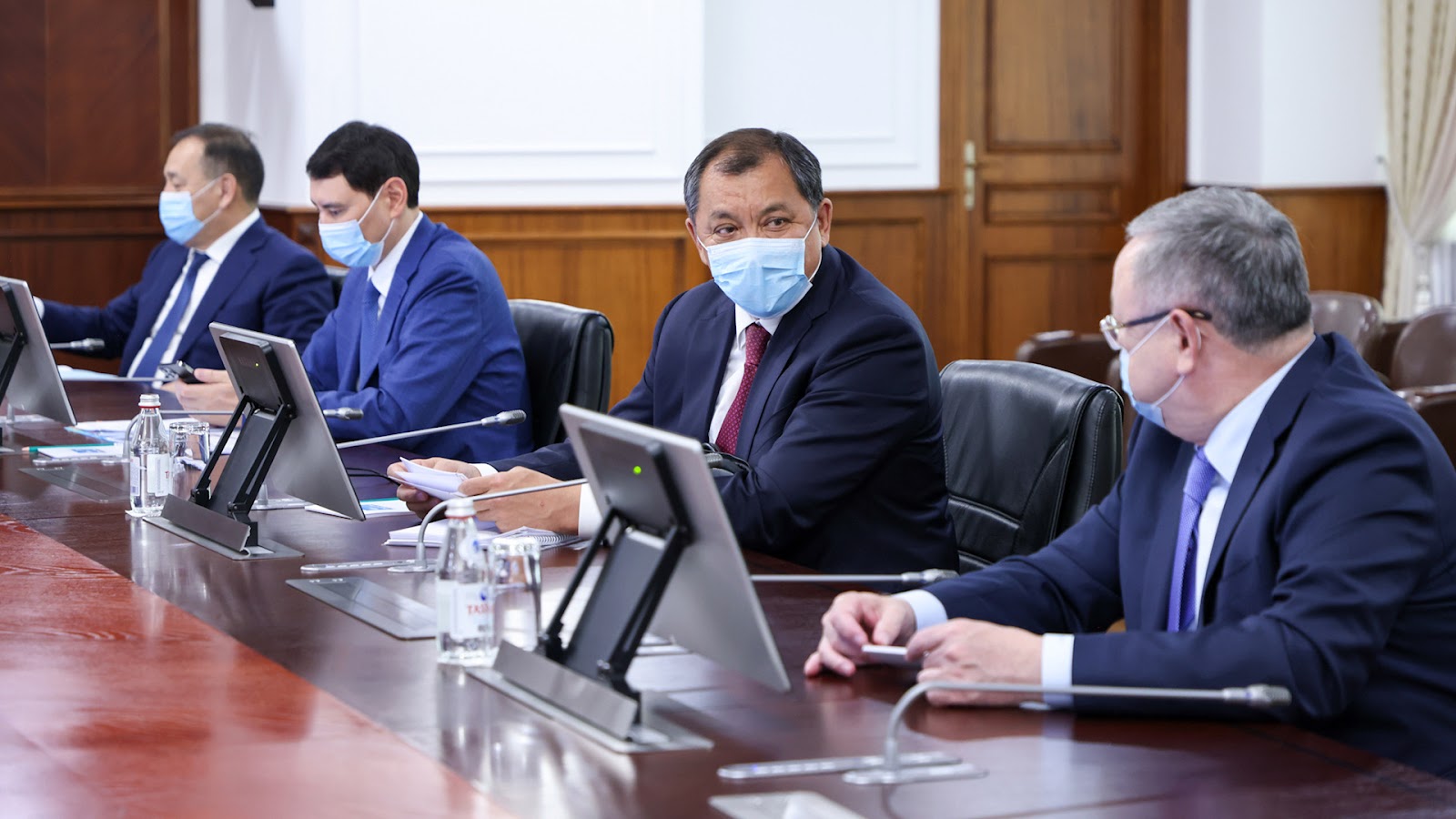 Summing up the results of the meeting, the Prime Minister emphasized the importance of prompt and effective execution of the instructions of the Head of State.

“The President expressed very serious criticism of our work. All government agencies, akimats and the quasi-public sector need to become more active. The first leaders should take personal control of each item of the instructions of the Head of State,” said Alikhan Smailov.

He also noted the importance of establishing a clear interaction between members of the Cabinet of Ministers and akims of the regions for the joint resolution of emerging issues.

“In general, the effectiveness of our activities depends on the effective work of each of us. Together we must, with doubled efforts, implement everything planned so that the country's economy develops and our citizens feel an improvement in the quality of their lives,” the Prime Minister addressed the ministers and akims.