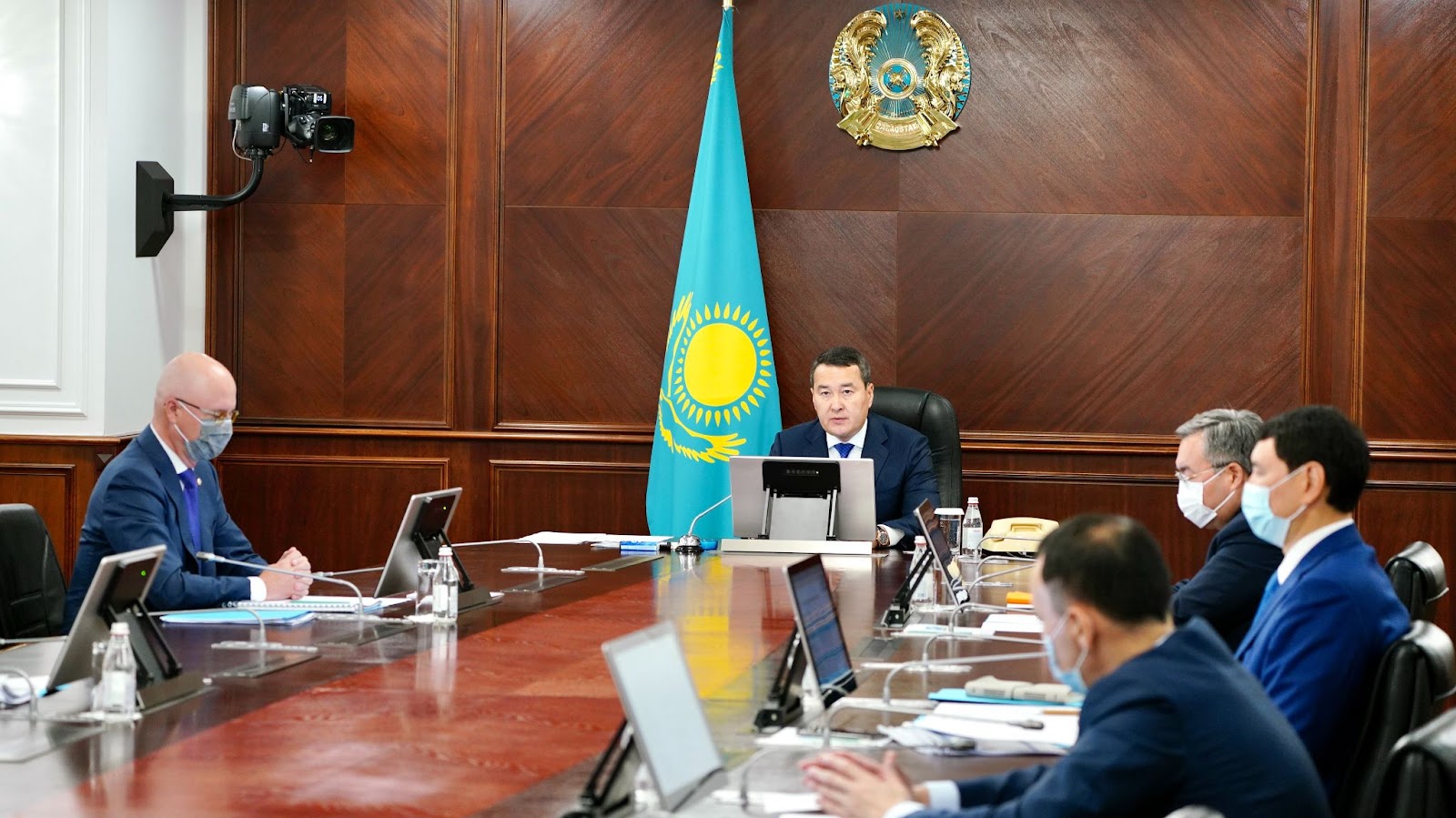 Alikhan Smailov instructs to increase coverage of children in rural areas with additional education The implementation of the National project "Quality Education - Educated Nation" was considered at the government session chaired by Prime Minister of Kazakhstan Alikhan Smailov.

According to the Minister of Education Askhat Aimagambetov, thanks to the National Project, the coverage of children aged 2 to 6 years with preschool education reached 88.4%, 3-6 years old - 99%.

Work has begun on the introduction of a new model of preschool education, in which learning will take place through play, physical activity and creativity. For this, changes have been made to the state standard, curricula and programs.

The coverage of older children with additional education has been increased to 70.5% (more than 2.4 million children), by the end of 2022 this figure is planned to be increased to 75%.

In addition, more than 175 thousand children with special educational needs are covered by special psychological and pedagogical support and early correction.

For admission to colleges, a number of innovations have been introduced aimed at preparing specialists that meet the needs of the economy. There is also a mandatory professional diagnostics for 9th grade graduates, as a result of which applicants receive recommendations on choosing a specialty.

In turn, Minister of Science and Higher Education Sayasat Nurbek said that within the framework of the implementation of the National Project, work continues to develop infrastructure of universities, introduce modern educational programs that have passed international accreditation, expand academic interaction with foreign partners, expand their managerial independence, etc.

After listening to the speakers, the Prime Minister noted that the main task of the National Project is to ensure the widespread access of citizens to quality education at all levels - preschool, school, technical and professional, as well as higher education.

“A lot of work is being done in these areas. Since 2021, 674 kindergartens have been opened. 326 new schools have been introduced. 1,436 schools were also upgraded. On behalf of the Head of State, a pilot national project ‘Comfortable School’ is being developed. By 2025, it is planned to build schools for 840,000 students according to new building standards,” said Alikhan Smailov.

The Head of Government added that 45,000 places were additionally allocated from the budget for the coverage of young people with vocational education under the state order. Also, in order to train personnel at the demand of the labor market, almost 500 enterprises patronize colleges.

In addition, 4 branches of leading foreign universities were opened and 400 foreign teachers were involved in innovative areas.

“In general, work is underway to implement systemic measures to improve the quality of education,” Alikhan Smailov emphasized.

“I instruct the Ministry of Education, together with the Ministry of Culture and Sports, regional akimats, to ensure an increase in the coverage of children with additional education in rural areas. Also, the akimats of the regions, in order to increase youth employment, need to ensure an increase in enrollment in colleges on the basis of the state educational order,” the Prime Minister noted.

In addition, the Ministry of Science and Higher Education, together with the Ministries of Finance and the National Economy, was instructed to work out the issues of creating centers of academic excellence on the basis of the country's leading regional state universities.