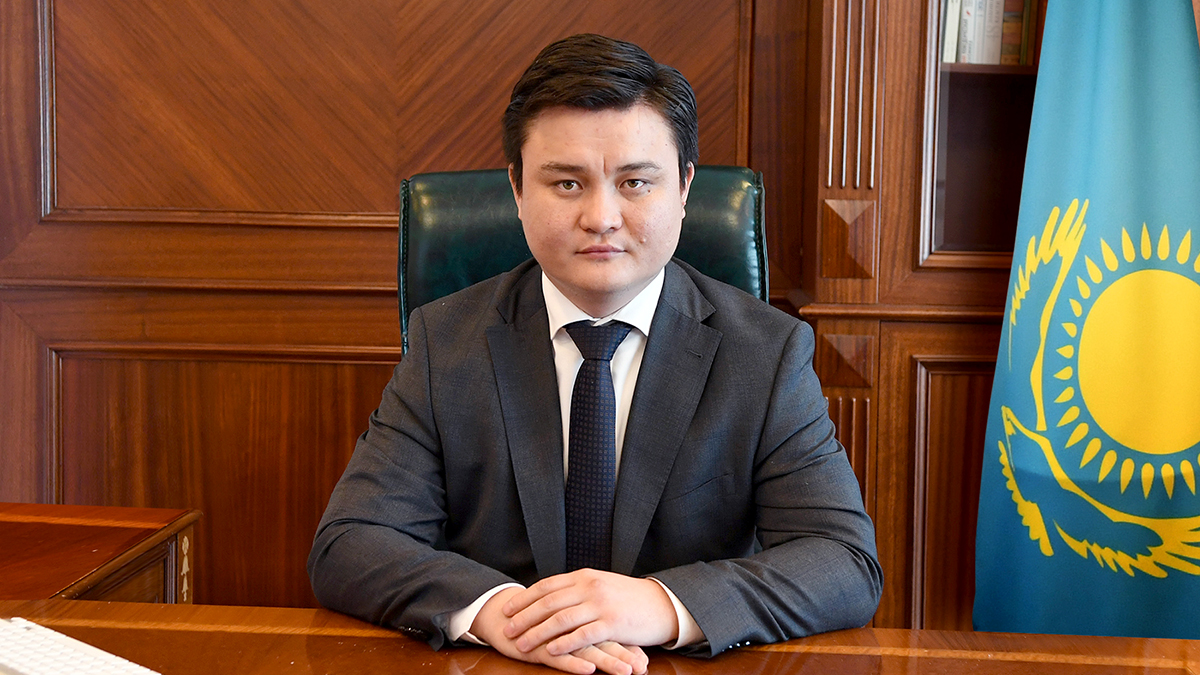 At the government session chaired by Prime Minister Askar Mamin, measures to fulfill the instructions of the President Kassym-Jomart Tokayev given at the extended government session on Jan. 26, 2021, were considered. Minister of National Economy Aset Irgaliyev reported on the execution of orders to restore economic activity, attract investment and improve the welfare of Kazakhstanis.

According to the minister, today 7 main directions have been identified. This is to support economic activity, provide employment, readjust system and sectoral policies, increase housing affordability, and develop the health care and education system.

A total of 68 instructions were given. As part of the implementation of these instructions, 3 legislative acts will be adopted. These are the Laws on personal data and their protection, on competition issues, as well as changes in the Land Code. It is envisaged to approve 3 national projects — on the development of the agro-industrial complex, water resources management and Zhasyl Kazakhstan for 2021-2025.

‘’Five comprehensive plans will be developed — to counter illegal trade at the borders, to create and expand production through off-take contracts and regulated purchases, to develop the city of Ekibastuz until 2025, to vaccinate citizens and develop preschool education," Irgaliyev informed.

Ministry of National Economy has promptly worked out every order of the Head of State. Specific measures have been developed for their practical implementation.

First. By the end of May this year, proposals will be made to improve the fiscal policy.

To develop proposals, a Working Group will be formed with the participation of NCE Atameken and the expert community to improve tax legislation. As a result, a package of tax measures will be prepared to stimulate the formation of a new structure of the economy based on a competitive non-resource sector.

"A draft Concept of a new budgetary policy until 2030 will be formed, which provides for measures to ensure the balance of public finances, increase their sustainability, as well as the effectiveness of budget decisions," the head of the department said.

Second. To develop measures to support small and medium-sized businesses, a Working Group will be formed with the participation of NCE Atameken and the expert community.

Within a month, the developed consolidated proposals will be submitted to the State Commission for the restoration of economic growth.

Third. In order to increase the efficiency of state support, unified rules for subject-specific monitoring of business entities that have received state support will be developed.

A system of multidimensional and dynamic monitoring of subjects will also be formed. This will allow assessing the economic and social impact of government support measures.

Fourth. This year, in the field of regional policy, measures will be taken to diversify the economy of the Kyzylorda region.

According to the minister, the Comprehensive Plan of Socio-Economic Development of the Kyzylorda Region will be updated. The Plan will include measures to form a new structure of the region's economy.

Fifth. Also, a Comprehensive Plan of Socio-Economic Development of Ekibastuz will be developed with the participation of interested government agencies and the Akimat of Pavlodar region.

The comprehensive plan will be approved by the Maslikhat of Pavlodar region in September of this year.

Sixth. In order to save budget funds, centralization and optimization of auxiliary services of the state apparatus will be carried out during the year. These are personnel, financial and administrative services, as well as IT support.

“In this regard, a Roadmap will be developed for the implementation of measures to centralize and optimize auxiliary services, indicating clear terms,” Irgaliyev noted.

Seventh. By the end of this month, a draft Presidential Decree "On the introduction of a moratorium on the creation of state and private operators" will be developed.