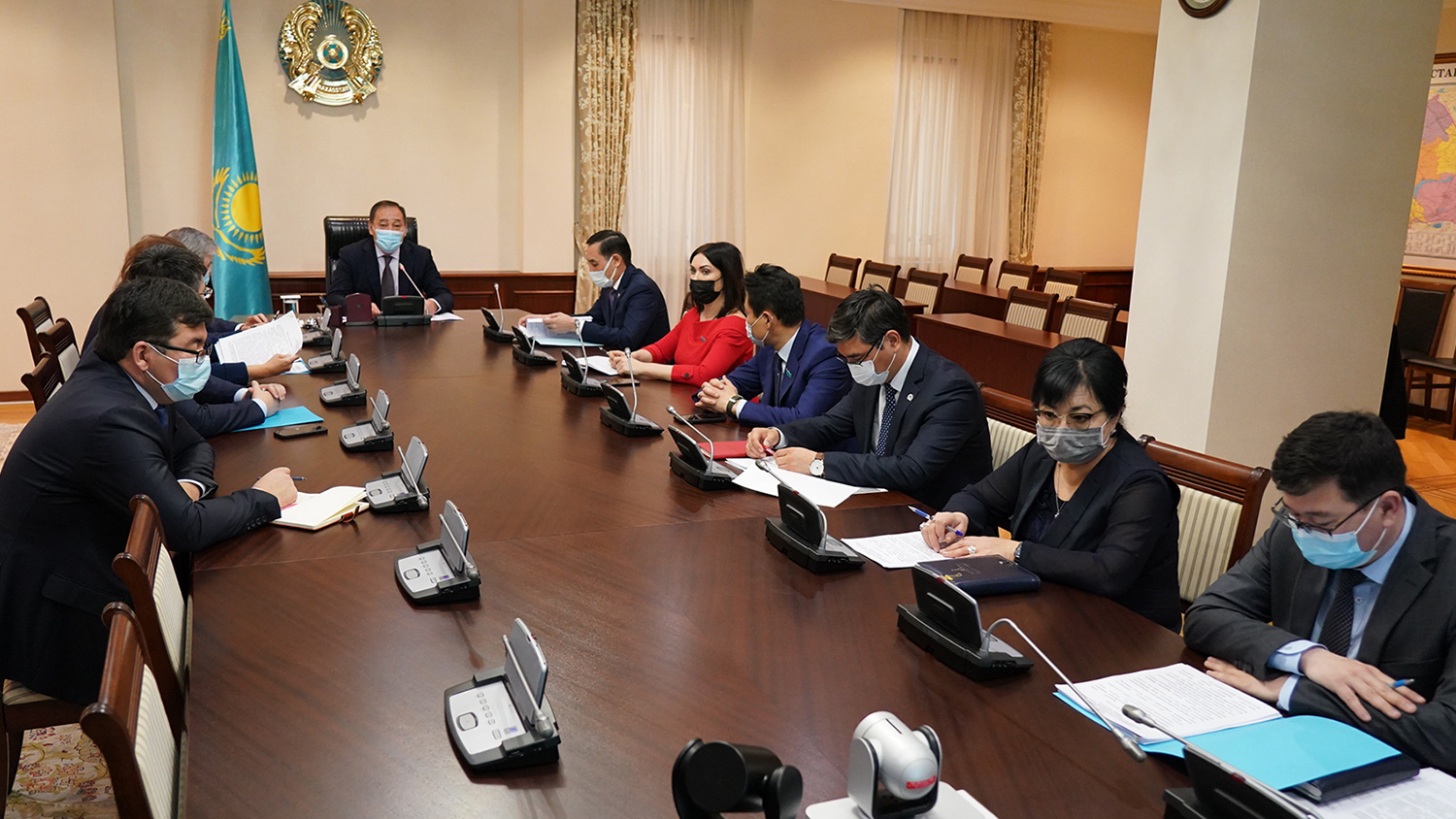 Today Deputy Prime Minister Yeraly Tugzhanov chaired a meeting in the Government on the implementation of the instructions of the Head of State given at the meeting of the Council of the Assembly of the People of Kazakhstan on Oct. 21, 2021.

The event was attended by Deputy Chair - Head of the Secretariat of the Assembly of the People of Kazakhstan Marat Azilkhanov, deputies of the Parliament of the Republic of Kazakhstan, heads of ministries, representatives of local executive bodies.

The Deputy Prime Minister gave specific instructions to strengthen incentive measures for the voluntary resettlement of citizens from densely populated regions to labor-deficient regions of the country, to introduce a model of bilingual education in schools with national languages ​​of instruction, to increase the effectiveness of teaching the state language, to develop the activities of mothers' councils, to further integrate compactly living ethnic groups into Kazakhstani society, prevention of conflicts on an interethnic basis, etc.

Separately, attention is focused on the fact that the President of the country for the first time announced the definition of the Assembly of the People of Kazakhstan as a patriotic organization and gave specific instructions to promote this idea. 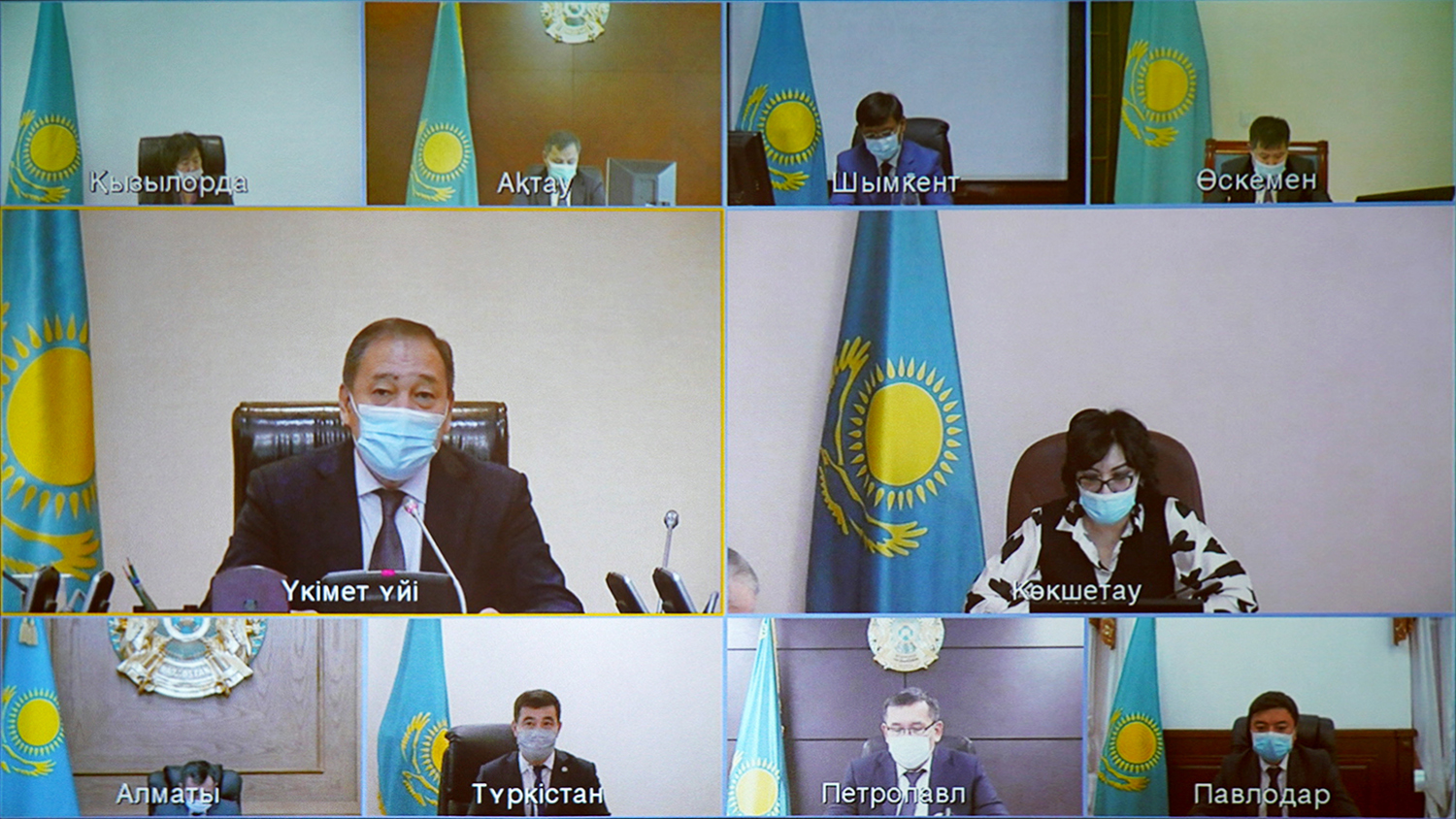 Tugzhanov instructed to intensify the activities of regional akimats in the field of strengthening interethnic relations, conducting targeted preventive and informational and explanatory work with the population on each case of violation of citizens' rights on an ethnic or linguistic basis.

It was also instructed to organize commemorative events in honor of the 200th anniversary of Fyodor Dostoevsky and to carry out systematic work on the spiritual rapprochement of ethnic groups based on historical examples of friendship between prominent personalities.

The instructions of the President given at the meeting of the Council of the Assembly of the People of Kazakhstan were taken under the strict control of the Government and will be implemented within the framework of a separate Protocol of instructions.