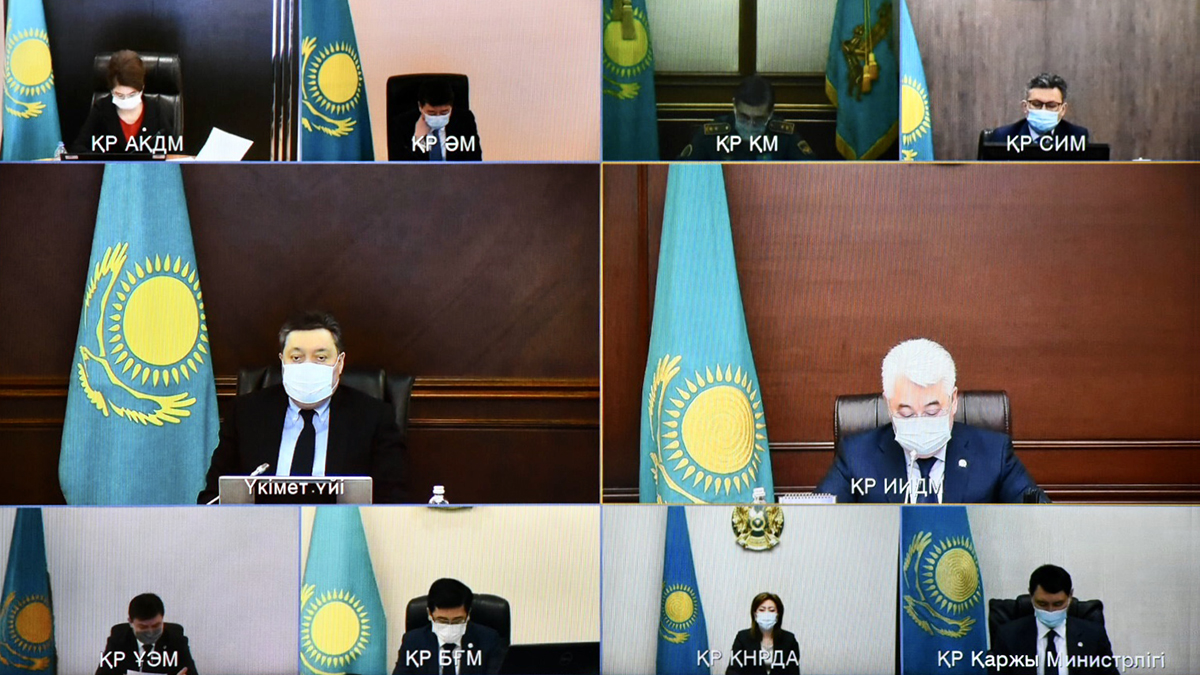 “The effective implementation of the housing policy will allow us to fulfill the order of Elbasy Nursultan Abishevich Nazarbayev to bring the provision of housing to 30 square meters per 1 person by 2030. The Head of State Kassym-Jomart Kemelevich Tokayev, presenting the electoral program of the Nur Otan party, ordered to build over 100 million square meters of housing in the next five years. Thus, we will provide housing for about 1 million families,” Mamin said.

The prime minister stressed that the housing policy is being reformed in order to implement the set large-scale tasks. The new set of measures provides for a further increase in the affordability of housing, stimulating the inflow of investments by private developers in the construction of rental housing.

Approaches have been developed to increase the volume of housing financing on market terms. The main tool in this work is the created Otbasy Bank, which will centrally form and maintain a queue of citizens in need, selling them affordable housing within the framework of the Nurly Zher State Program.

As part of the development of the domestic production of imported building materials, it is planned to implement projects of private investors with a total value of over 63 billion tenge in the near future for the production of aerated concrete blocks, facade fiber cement slabs, thermal insulation materials, sandwich panels, reinforced concrete structures, ceramic slabs.

The prime minister instructed until March 25, 2020, to submit to the Government a bill on amendments to the legislation to implement new approaches in housing policy and to make appropriate changes to the Nurly Zher State Program this year.

“It is important to start the construction season in the regions on time. It is necessary to allocate land plots in time, bring the necessary engineering infrastructure to them,” Mamin said.

The Ministry of Industry and Infrastructure Development, together with SWF Samruk-Kazyna JSC and NCE Atameken, was instructed until March 15, 2020, to develop and submit to the Government a detailed Action Plan for the development of the construction industry.