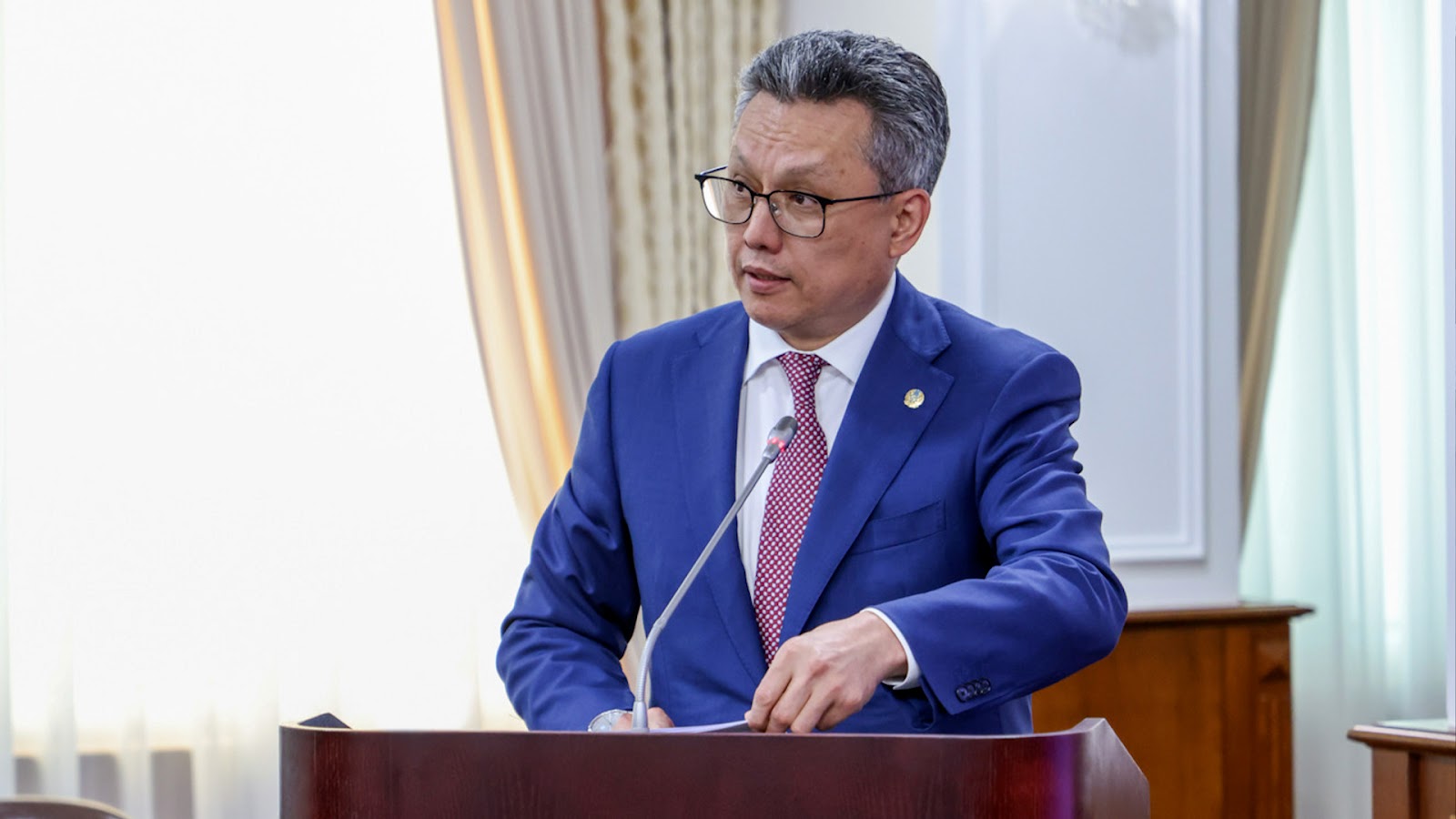 At the extended session of the Government held on July 14, the Head of State gave a number of instructions to ensure the physical and price availability of food, to achieve real indicators of food security. The Minister of Trade and Integration Bakhyt Sultanov reported on what measures are being taken to implement these instructions through the work of the Ministry.

So, first of all, he answered regarding the launch of the national commodity distribution system. Sultanov confirmed that the implementation of the project was delayed for a number of subjective and objective reasons.

In particular, the terms of project financing that changed in January-February required a revision of the level of the state's obligation under the PPP agreement in order to reduce the burden on the budget. Negotiations were also held with the consortium to revise the financing instruments and attract new investors to it.

“Taking into account the remarks of the Head of State, work has begun on revising the current model for creating the National Commodity Distribution System. We are considering several alternative scenarios for creating wholesale distribution centers with the involvement of interested investors,” the head of the Ministry of Trade said.

According to him, the relevant approaches will be presented to the President in due time.

Further, the Minister of Trade and Integration reported on strengthening the responsibility of market owners. Thus, in May this year, on behalf of the Head of State, the Prosecutor General's Office completed inspections of 122 markets. The audits revealed a number of systemic problems.

“Together with the Prosecutor General's Office, interested state and local executive bodies, legislative norms have been developed,” Bakhyt Sultanov noted.

The norms provide for measures to further modernize the activities of markets in the following areas:

These norms are included in the draft law "On the introduction of amendments and additions to certain legislative acts of the Republic of Kazakhstan on the implementation of certain instructions of the Head of State." The bill is under consideration by the Mazhilis of the Parliament.

As for the effectiveness of the “turnover scheme” tool, as Sultanov said, in the new realities of pandemic and geopolitical restrictions associated with significant inflation imports and the emergence of rush demand, this mechanism has shown its effectiveness.

“The provision of working and investment financing directly to manufacturers is carried out in a number of government programs to support business. At the same time, the task of the “turnaround scheme” is to consolidate the mutual obligations of local executive bodies, represented by a social and entrepreneurial corporation, retail chains, manufacturers and suppliers of socially significant food products, fixing the terms, volumes and prices for the supply of products,” he added.

Deputy Prime Minister - Minister of Trade and Integration Sultanov gave several examples. So, in the Karaganda region in April this year. contracts were concluded for the supply of potatoes in the amount of 2,709 tons at a fixed retail price of 85 tenge, while the commercial price was 175 tenge. As a result, the region has the lowest price for potatoes - 135 tenge.

Similar work has been done for cabbage. Interregional flows of early harvest from the Turkistan region have been established. As a result of filling the market with contracted products, it was possible to reduce the price from 273 tenge to 124 tenge.

“This work has been carried out in all regions. In this regard, we are now observing a gradual decrease in the price of the product. At the same time, this mechanism is rightly criticized, since it needs to be improved in terms of increasing the efficiency of the implementation of this task,” Sultanov emphasized.

He added that the information system is currently being finalized, on the basis of which conference calls are held with local executive bodies in the digital government office. It is also planned to ensure the maximum informing of the population and business about the real prices set by market participants.

“On the other hand, the current volume of financing of the “turnaround scheme” in the total turnover of socially significant products is only 4%. Therefore, it cannot sufficiently influence the market. In this regard, as the transparency of the movement of funds and their efficiency increase, the amount of funding will gradually increase,” said the Minister.

“This program will revise approaches to subsidizing and providing other measures to support the industry in terms of securing counter obligations of manufacturers to saturate the domestic market. Emphasis will be placed on the early emergence of concrete and productive producers. Particular attention will be paid to the formation of a self-sufficient industry for the production and processing of sugar beets and sugar,” Sultanov concluded.